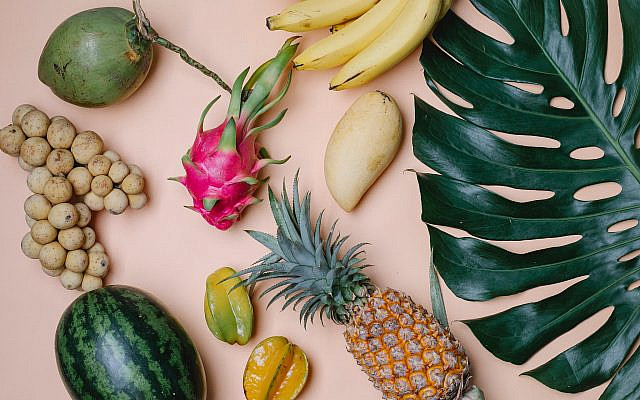 The time has come to stop the occupation. The settlers must be removed, and the land returned to its rightful owners. A wrong does not become a right just because some time has passed.

In recent speeches, US president-elect, Joe Biden, along with other political leaders, have made it clear that they understand this principle. The Biden administration is expected to reinstate Washington’s disapproval of the construction of new settlements in the “occupied” territories.

It now remains to be seen if they will heed their own words and apply them to their own country. They will find it difficult to end their occupation. The original settlers were small in number but have grown to fill the land.

Canadian-born, American folk singer, Oscar Brand, was on the right track although his song needs a little interpretation:
When I first came to this land,
(as a foreign invader from Europe)
I was not a wealthy man.
(I brought nothing with me)
So I got myself a farm
(So I stole some land from the native people)
And I did what I could
(And the native people, without guns, couldn’t stop me).

Yes, the time has come for the American occupiers to return the land to its rightful owners, the dispossessed American Indian tribes.

Over the years, the newly formed United States has tried to popularize the story that the people whose land they stole were primitive, uncivilized, heathen savages. These “primitive” people, so the story went, had never achieved agricultural or technological abilities.

In actual fact, many Indian tribes had impressive levels of agricultural and technological skill. And there was no shortage of cultural development. They created their own systems of family and social organization and had a strong sense of group identity.

But this meant nothing to the incoming invaders.

Let us hope that President Biden will understand that the European settlers are newcomers, having arrived in North America quite recently, in the 1600s. The United States of America itself was not founded until a lot later, in 1776, making the country just 244 years old. Joshua led his people across the Jordan river to stake our claim to our land quite a while before that.

But we Israelis are “settlers” in our own land while Americans are trueborn sons of someone else’s land.