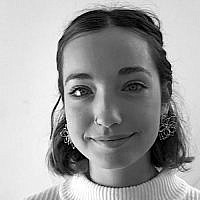 The Blogs
Hannah Swirsky
Apply for a Blog
Please note that the posts on The Blogs are contributed by third parties. The opinions, facts and any media content in them are presented solely by the authors, and neither The Times of Israel nor its partners assume any responsibility for them. Please contact us in case of abuse. In case of abuse,
Report this post. 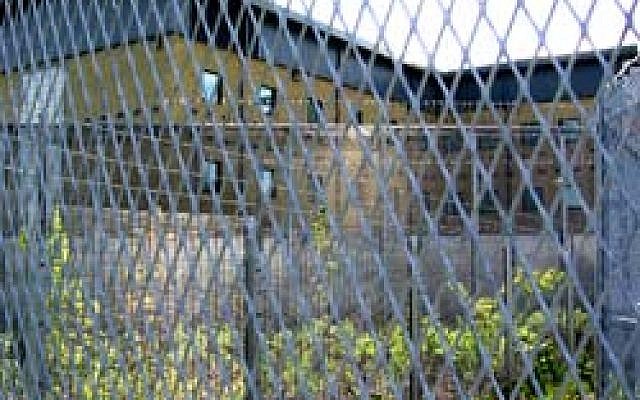 Protesters against Donald Trump this week have once again called out the inhumane treatment of migrants and asylum seekers, including children, by American Border Enforcement.

But hostility towards migrants and asylum seekers is also evident close to home in UK immigration detention centres.

In Britain each year, around 25,000 migrants and asylum seekers are routinely locked up in detention centres – often for months, sometimes for years. No trial. No redress. No knowing when they will be released. No time limit on how long they can be held.

This is indefinite detention. It robs people of their dignity, their spirit, and, in some tragic cases, their lives. Four years ago, a cross-party group of MPs condemned it as “expensive, ineffective and unjust”. Four years later, it is still happening.

The death of Amir Siman-Tov, a Moroccan Jewish man who died in Colnbrook Immigration Removal Centre, highlights the lethal policy of indefinite detention.

Amir had a history of mental ill health and, as highlighted by immigration solicitor Michael Goldin, needed to be taking regular medication and in a supportive environment, not in a detention centre – a prison in all but name.

Following the inquest into his death, which concluded last week, Amir’s family stated that “Amir was loved by his family and his death has been devastating for us. The jury’s conclusions show that he did not wish to die and that if those with responsibility for his care had not failed him, he would be alive today.”

Questions about how and why Amir died were unanswered for more than three years as the inquest was postponed several times. This, inquest  points out, has “delayed the implementation of urgent changes to prevent future deaths.”

Amir’s family also called on the Home Office to “end its inhumane policy of indefinite immigration detention which, as Amir’s case shows, ruins lives and has no place in a civilised society.”

Migration and seeking asylum are central to the Jewish experience. Granting refugee to those who seek shelter is a core value within the Jewish tradition and one that the community remains committed to.

Research has found that, after 28 days, the mental health of someone in detention deteriorates significantly increases. On this basis, René Cassin, the Jewish voice for human rights, has long campaigned for the introduction of a 28-day time limit on detention.

René Cassin have taken Rabbis to Harmondsworth Detention Centre and led an interfaith delegation to Parliament to call for a time limit.  This month we will be back in Parliament to highlight the contrasting experiences between two individuals who came to the UK as children, one on the Kindertransport and one who would later end up in immigration detention.

As support for a time limit increases by the day, it is now time for the Government to listen.