So, I’m feeling a little wistful – maybe it’s because of the change of seasons, April showers, the end of Pesah , seeing family, or maybe because my daughter just left for Israel with 64 others from her grade at the Gann Academy for a study tour for the next seven weeks.  I am so proud that all eight of our Emunah Gann Sophomores are participating in this amazing learning experience! 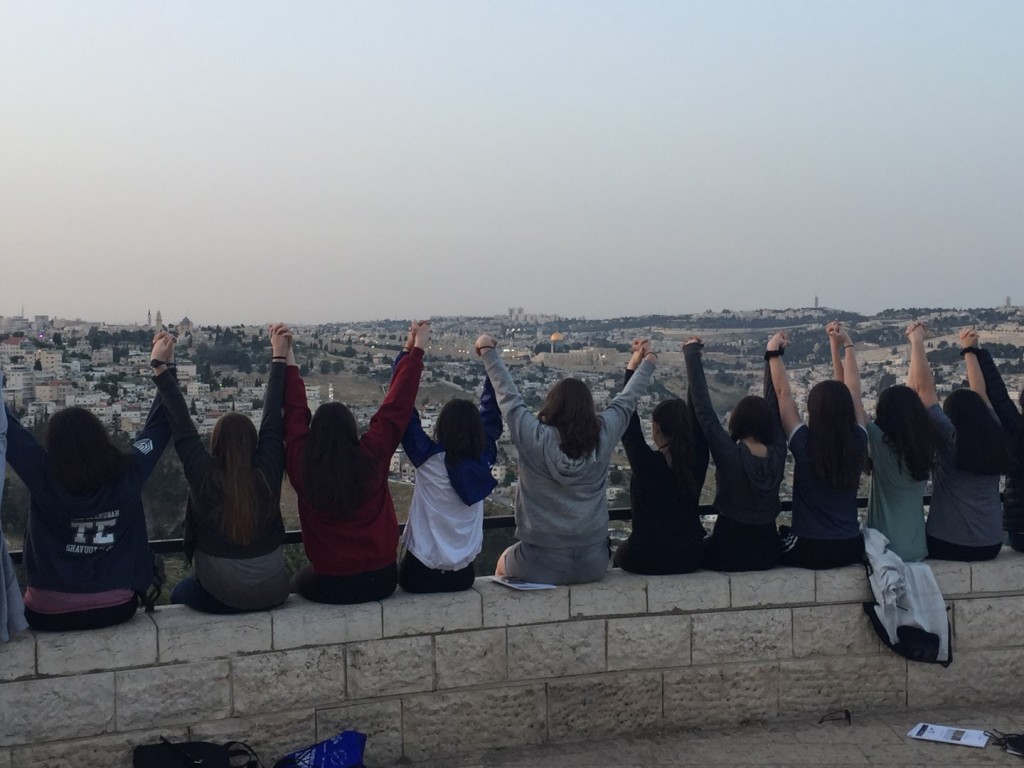 So, thinking of her reminds me of when Sharon was pregnant with Talya 16 years ago.  We were living outside of Chicago and very excited about the birth of our first child, whose sex we had decided not to find out until the birth.

We had a decision to make.  If it were a girl, would we have a baby naming on the 8th day, as we would if it were a boy – for a bris is observed on the 8th day, or would we plan a day in advance that would be more convenient for everyone, such as on a Sunday morning?

Or should we be egalitarian because that is one of our core values?

Or isn’t it more important to be able to have more people celebrate with us?

What is so important about the eighth day anyway?

Well, we know that the eighth day has been seen as a crucial day since it has been with us for millennia.

But given the significance of seven, should that not be the day? 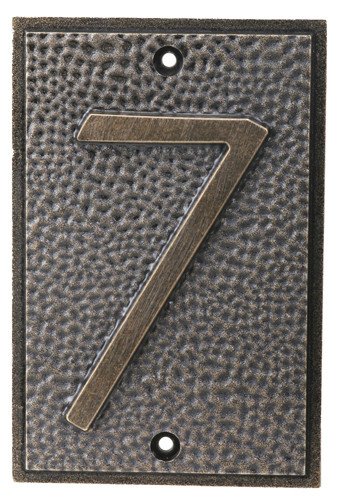 So, in order to answer all these questions and plumb the meaning of these two magic numbers: 7 and 8, let’s begin with Abraham.

The Torah tells us that God commands Abraham to circumcise every boy in every future generation descended from him on the eighth day of his life.

And when Isaac is born, that is exactly what Abraham does.

Now, we know from science that the eighth day is the perfect day for this rite since the blood clotting factor for healing is at its highest on this day of life.  But there are other layers of significance. 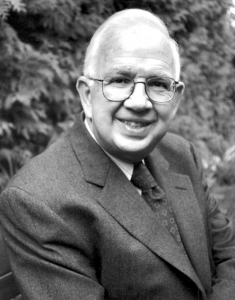 Rabbi Harold Kushner explains that “the eighth day is especially significant because the seven-day unit of time completed by the newborn to the process of Creation.”

The eighth day represents perfection plus one.  What does that mean?

Well, seven in our tradition is perfection.

Well, it’s not exactly clear, but we know some things about seven – it is not a number that appears in nature.  We know from fives – look at your fingers!  We know about sixes – look at the legs of a nearby insect.

We don’t find it in nature.

Seven is supposed to represent something deeper.  Now, there are many sevens in Judaism.

Seven circles and seven blessings at a wedding.

Seven days of the week.

Seven days of Pesah and Sukkot in Israel.

Seven times we wind the tefillin – the straps that we put on each weekday that contain mini-Torah scrolls.

Seven aliyot to the Torah on Shabbat.

Sevens are simply everywhere in Judaism.

But the most important seven is Shabbat.  The Torah teaches that the world is created in seven Divine days which are equivalent to 13.8 billion years (by the way, the rabbis were already aware that each day of creation was much longer, writing in the midrash that each day was a thousand years).

But the frame of seven, culminating in Shabbat, in the Sabbath, is the key.  Why was this so important thousands of years ago?

Well, this was actually a revolution in human history.  Until this notion of Shabbat comes along, there was no week, no weekend, and no break.  Some ancient civilizations may have had a day off around Rosh Hodesh – at the beginning of the new month, but that was it – one day off out of every 30.

Judaism’s innovation was to create a shorter model where everyone from the lowest-paid worker to the most well-off – even a slave would get a day off every seven.  As you can imagine, this new idea spread like wildfire.  It represented an entirely new vision of how to treat people, about ethics and about the importance of rest.

The notion of the week and the Sabbath were not transformative merely to Jews and Judaism, but through Christianity and Islam have spread around the globe.  Now, almost every human being on this planet lives by weeks – a cycle of seven.  And most enjoy a day off – a Shabbat of various types – whether on Saturday, Sunday or Friday.

But this is not a natural cycle, meaning that it does not appear in nature.  Unlike the lunar cycle, where you can look up in the sky and tell what day it is in the Hebrew month, you would have no way of knowing what day of the week it is.

And that reminds us that it requires something beyond nature, beyond the Divine, it requires us to create this system and to ensure that all people have a day off – it reminds us of the partnership between God and humanity.

God needs human beings to complete the Divine creation;  by implementing Shabbat, we perfect God’s universe.  Parallel to the moral teaching of keeping kosher that Noah explained in his thoughtful d’var Torah, we sanctify time – and that both teaches us moral values about building an ethical world and allows us to more deeply connect to ourselves, to our families, and our communities.

All of that explains seven, so what about eight?

This week’s Torah portion is Shemini – which means eighth.  After dedicating the Mishkan, the portable sanctuary in the wilderness with seven days of celebrating, Aaron and his sons are called to begin the formal worship of the eighth day.

They have experienced the perfection of seven and now the second week starts, the human week – God has now given them the vision of how to move forward and they must implement it.

We find this same model during these seven weeks from Pesah which recalls the Exodus from Egypt until Shavuot which remembers receiving God’s revelation at Sinai.  If seven is perfection, then seven sevens is perfect perfection and sure enough, on the day after that, the 50th day, is the holiday about receiving revelation.  Like the 8th day, the 50th day symbolizes the work we have to do.  It is called Matan Torah – the day of the giving of the core of the Torah, but it is really about Kabbalah – our acceptance of it.

The eighth day is about what we need to do in this imperfect world.  While we pause each week to rest on Shabbat, when Shabbat ends we are ready to continue the act of God’s creation – we do that through our mitzvot – whether keeping kosher or helping those in need, whether helping the environment on a day like today – Earth Day – and this planet could certainly use some more love or being kind to animals – also a mitzvah, a commandment, these are all the work of the eighth day, the work of everyday.

We are called to act on the eighth day.

And there is a unique holiness to the eighth day.  It is a day of feeling God’s presence like the seventh day.  In fact, at the end of Sukkot, our harvest festival each autumn, we have an additional holiday – Shemini Atzeret – the eighth concluding day.

Our rabbis paint a beautiful metaphor to explain this eighth day.  It is like a king who married off his daughter and he invited the entire kingdom to the wedding.  Seven days of feasts were held and the celebration was elaborate and extensive.  And then after all the guests leave, the king turns to his daughter and new son-in-law and asks them to stay one more day – to stay for the eighth day before they set off on their own.

Thus, even as the eighth day represents the second week, the human component in creation, it also symbolizes a sense of intimacy between ourselves and God.

Just like the brunch the morning after a wedding, the eighth day is a more intimate gathering.  A time to feel a sense of closeness.

That was what was being described in the Torah reading.  Aaron and his sons began the work of formal worship with their rituals with both feeling God’s presence and the understanding that they were now going to complete God’s work.

And so we named our daughter on the eighth day – as inconvenient as it was.  Knowing that a child has the potential to bring more healing and hope into the world, we bring that child into the covenant on that eighth day – the day when we remind ourselves both of God’s presence and the responsibility that every human being has to complete and perfect God’s creation.