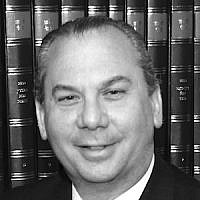 Miracles have always played a major role in Jewish history; indeed, the very survival of the Jews as a people, despite nearly 2000 years of exile and persecution, is the greatest miracle of all. Yet in the Talmud, our sages remind us that one must not rely on miracles. Yes, miracles can happen, but one has to work terribly hard to make them possible.

Over the past six years, I have been privileged to take part in a modern-day miracle; the establishment of a global movement of Muslims and Jews committed to communication, reconciliation and cooperation. On December 10, the second day of Hanukkah, together with my friend and esteemed colleague, Imam Shamsi Ali of the Jamaica Muslim Center in Queens, the largest mosque in New York City, I organized a festive Chanukah meal in midtown Manhattan with the Chief Rabbi of Israel Yona Metzger and eight prominent New York area imams and Muslim leaders. 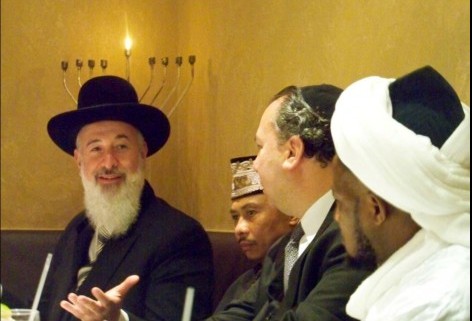 As I noted in my remarks at the luncheon, such an event would have been unthinkable a few years ago; and many people might assume, should have been all but impossible in the wake of the exchange of missile fire between Israel and Gaza last month. However, thanks to the ongoing step by step work in which I have been engaged with Imam Shamsi Ali and other visionary Muslim and Jewish leaders around the world; including arranging hundreds of mosque-synagogue exchanges every November during our annual International Muslim-Jewish Weekend of Twinning and bringing together European, North American and Latin American Muslim and Jewish leaders to stand together against Islamophobia and anti-Semitism, we have managed to build a framework that allows us to celebrate each others’ holidays together, and to work productively in concert with each other, even at a time of conflict in the Middle East.

That willingness to build ties of cooperation and understanding very much includes Chief Rabbi Metzger, who has made it a point to reach out to imams and Muslim leaders, both within Israel and the Palestinian territories and around the world, and has strongly denounced several recent attacks on mosques that have been attributed to Jewish extremists. I was very proud to have him by my side and to witness his warmth, wisdom, honesty and ability to connect with the New York imams on a human and religious level despite the political differences that undoubtedly existed between them.

The imams were fascinated to learn about the office and duties of the Chief Rabbi, comparing it with the work of kadis and grand muftis in various Muslim countries. At the end of the meeting Chief Rabbi Metzger invited the imams and Muslim religious leaders to visit Israel, a place most have never been or imagined they would ever see, and several responded they would be happy to participate in such a visit.

Pointing out that through the greater part of the past 1300 years, Jews and Muslims lived and worked closely together, Chief Rabbi Metzger invoked the miracle of the long burning menorah of Hanukkah to appeal to the New York imams to join with him and like-minded Jews in “spreading the light of Jewish-Muslim understanding.” Speaking on behalf of his fellow imams, Shamsi Ali emphasized that “the Middle East conflict is not a Jewish-Muslim conflict but a human one and we have a shared human responsibility to intervene. We don’t have the luxury to become discouraged and give up on the situation; rather we must remain optimistic and keep building our network of contacts.”

Presiding over this historic gathering, the first time a chief rabbi of Israel has sat down together with American Muslim leaders, I reflected that its very occurrence showed about how far Muslims and Jews have come together in six short years and the great opportunity we now have to work together for the betterment of both communities –including helping to bring peace to the Middle East. To those who feel despair about where the Israeli-Palestinian peace process stands today, I would remind them that the darkest hour always takes place just before the dawn. Indeed there is greater reason for optimism about Muslim-Jewish relations than has existed in a long time.

By working together patiently and consistently to build our global Muslim-Jewish movement, we are in the process of creating a miracle – symbolized by the light of the Hanukkah menorah at our luncheon in New York City – which over time will narrow the chasm between our two faith communities, and bring increased peace and understanding as we journey together to the promised land of Muslim-Jewish reconciliation. 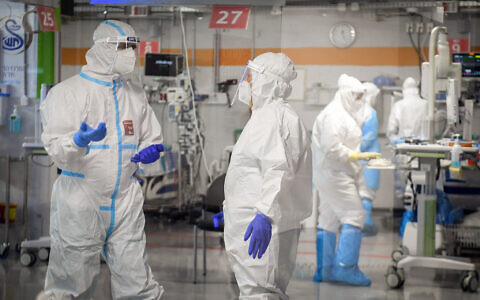 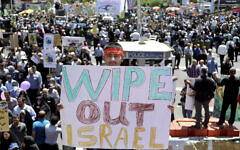 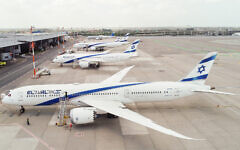 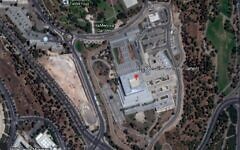 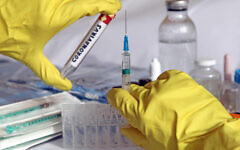 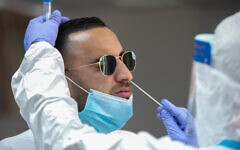