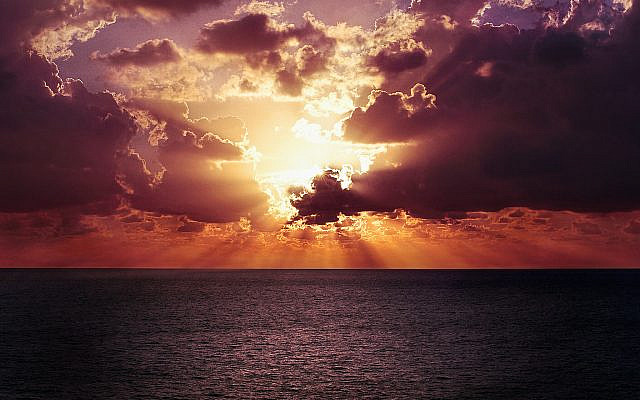 Photo by Nick Scheerbart on Unsplash

Of all the teachings received from the Ba’al Shem Tov, perhaps none are as important or essential as the notion that 1) the Jewish soul “is a portion of G-d above,” and that 2) a spark of Mashiach is contained within each individual soul. Based on an ancient Midrashic source, Kabbalah and Chassidut speak of five levels or gradations of the soul: the “lower soul” (nefesh,) relates to behavior and action; the “spirit”(ruach,) to the emotions; the “inner soul” (neshama, ) to the mind; the “living one” (chaya, ) to the bridge between the first flash of conscious insight and it’s superconscious origin; the “single one” (yechidah,) to the ultimate unity of the soul in G-d, as manifest by pure faith, absolute devotion and the continuous readiness to sacrifice one’s life for G-d. It is in the fifth and most sublime level of soul, the yechidah, where these two soul-aspects described by the Ba’al Shem Tov unite.

The spark of Mashiach, comprising the deepest point of the soul, is the activating force fueling leadership potential. Just as the very definition of Mashiach is his ability to successfully redeem the entire world, so does the spark of Mashiach within an individual define his drive to improve the world around him in whatever manner possible. The desire to rectify reality and reveal holiness and Godliness in the world, a cardinal Jewish character trait throughout the ages, is thus ultimately connected to the redemptive mission of the Mashiach. Each Jew who contacts this level of soul and begins to develop and reveal that spark within actually hastens the coming of Mashiach, the ultimate intent of all Jewish leadership.

This idea was beautifully illuminated by Rabbi Yosef Yitzchak of Lubavitch, the “Frierdiker Rebbe,” when explaining a section of the Pesach Hagaddah that discusses the source of the law to remember the exodus from Egypt at night as well as by day. Ben Zoma, a Sage from the end of the Second Temple period, interprets the verse “In order that you remember the day you left Egypt all the days of your life” in the following manner: the phrase “the days of your life” refers to the days; adding the word “all” includes the nights. The Sages, on the other hand, interpret the verse “the days of your life” as referring to the present world; “all the days of your life” indicates the Messianic era. The Frierdiker Rebbe points out that the literal translation of the words of the Sages in Hebrew is not “indicates the Messianic era” but: “all the days of your life to bring Mashiach,” thereby alluding to the notion that a Jew should dedicate his entire life to one, all-encompassing goal–to bring Mashiach. This concept was given new meaning by the last Lubavitcher Rebbe, Menachem Mendel Schneerson, who instructed his followers to bring the Messianic era closer by putting new and ever-increasing efforts into teaching the Jewish people and the world at large about the great vision and promise contained in the reality of the Messianic times.

Even more than learning about Mashiach, we must dedicate all our energies towards the lofty goal of actually hastening the Messianic era. In this way, every Jew becomes not only an emissary of God, but actually helps create the energy needed to bring the Mashiach. When Jews realize their inner spark of Mashiach, they become messengers of G-d, drawing a future redemptive light into the present. God will send Mashiach, the epitome of the Divine messenger, when enough messengers have paved the way for him.

The Lubavitcher Rebbe taught that the numerical value of Mashiach, 358, equals the word for messenger, 348, with an additional letter yud, 10. The letter yud, the smallest of all the Hebrew letters, characterizes a state of selflessness and total dedication to fulfilling the will of G-d, the prerequisite of true leadership. The yud also alludes to the highest level of soul, the yechidah, whose initial letter yud symbolizes the point of Mashiach within each and every Jew waiting to be directed toward the fulfillment of God’s ultimate plan for humanity. Therefore, by cultivating and realizing leadership potential within our own limited reality, we in fact help create the proper spiritual climate for God as King and ultimate ruler of the universe to reveal Himself fully “as the waters cover the sea.”