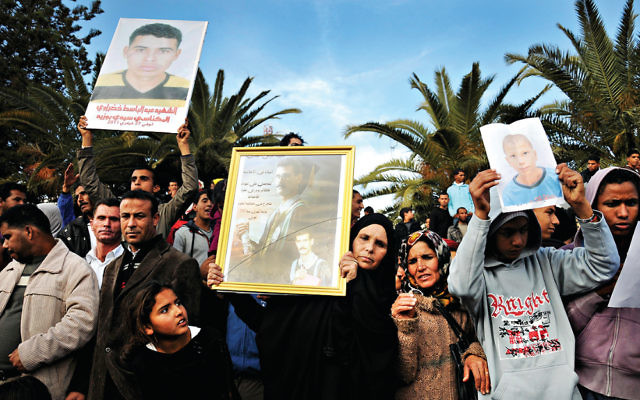 Predicting the future is a fool’s errand. Trying to predict the future of the Middle East is even worse, but at BICOM we give it a go every December when we publish a forecast for the year ahead.

Last year we predicted an early Israeli election, the indictment of Benjamin Netanyahu and Benny Gantz entering politics preventing Netanyahu forming a Government. We expected the Trump peace plan to be shelved, King Abdullah of Jordan to refuse to renew the leases in the Israel-Jordan peace treaty and predicted a conflict between Turkey and the Kurds, an escalation of the Israel-Iran conflict into air strikes on Iranian allied militias in Iraq and Israel hitting Hezbollah in Lebanon to curtail its precision missile project. We didn’t expect the scale of public protests in Lebanon, Iraq and Iran and we failed to predict a second or even a third Israeli election, a year ago the idea seemed absurd.

In 2020 we expect a strange mixture of fragile continuity and seismic change. First the continuity. The US will continue its maximum pressure strategy against Iran and will implement even more sanctions, probably against those responsible for the crackdown on civilian protests that killed more than 450 people. Iran will continue its 2019 military activity – when it attacked oil tankers, fired missiles at Saudi oil facilities and shot down a US drone. The US will hit back hard, but with economic might, not military muscle. Iran will further violate the 2015 JCPOA nuclear deal but opt to wait for the results of the US election before making any moves towards fresh talks with the US. 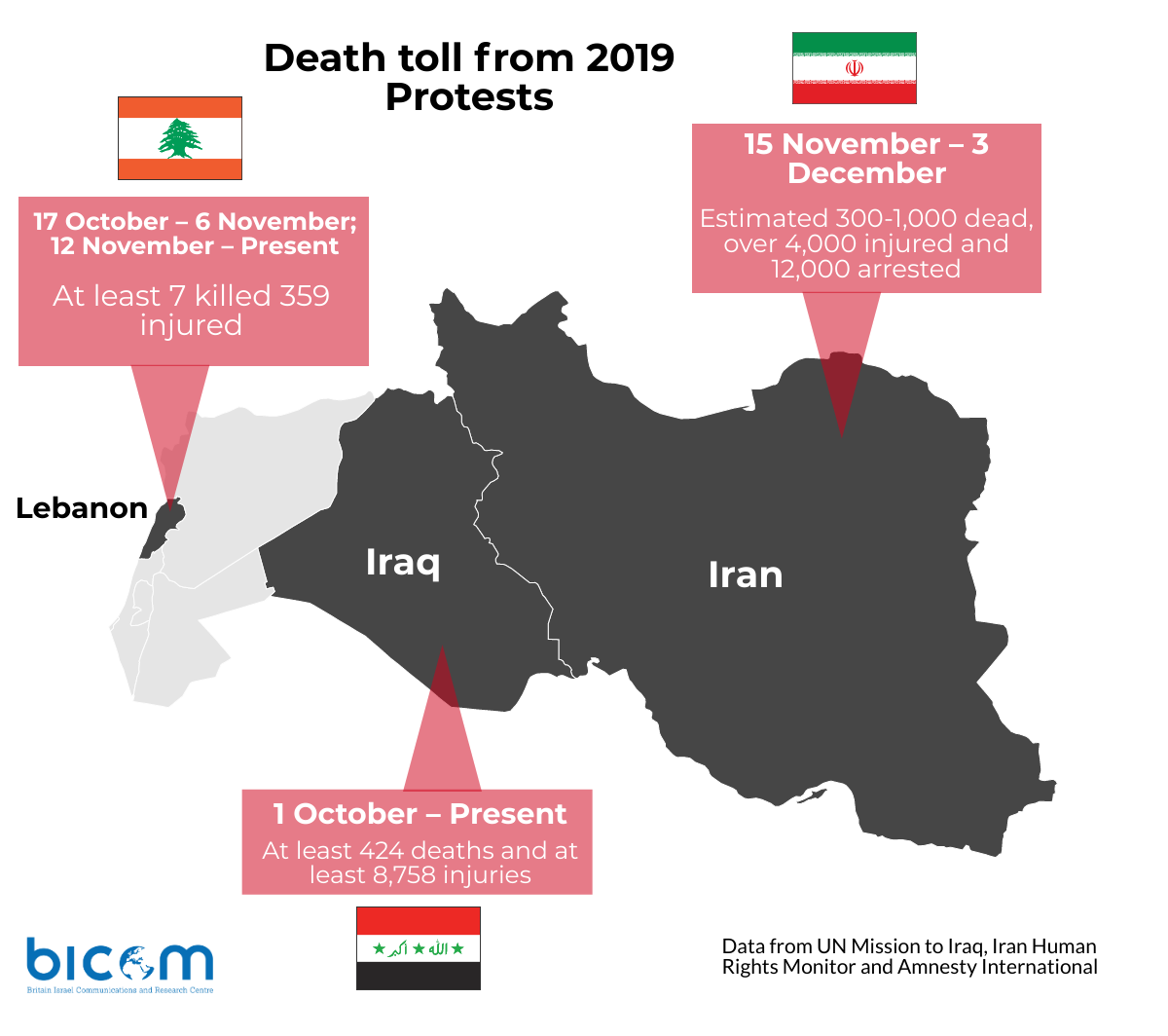 Britain, France and Germany will call for Iran to return to its JCPOA commitments. They will stop short of withdrawing from the agreement themselves but may implement targeted sanctions to press Iran back into compliance. One big question for the New Year is whether the newly elected and empowered Boris Johnson Government goes with the European flow, in a bid to ensure strengthened defence and security cooperation after Brexit, or tries to pull France and Germany over to a more hawkish stance on Iran. A clear signal of intent would be a move by the UK to proscribe the IRGC Quds force as a terrorist organisation.

The US plan for Israeli-Palestinian talks will be postponed indefinitely and US-Palestinian relations will remain on ice. Hamas and the Palestinian Authority will talk about elections, but they won’t happen due to their inability to agree and Israel’s reluctance to let residents of East Jerusalem vote. Israel and Hamas will continue to hold indirect talks, mediated by Egypt, towards agreeing a ceasefire but an actual deal will rest on a politically sensitive prisoner exchange that will avoided until the Israeli election and sometime afterwards. 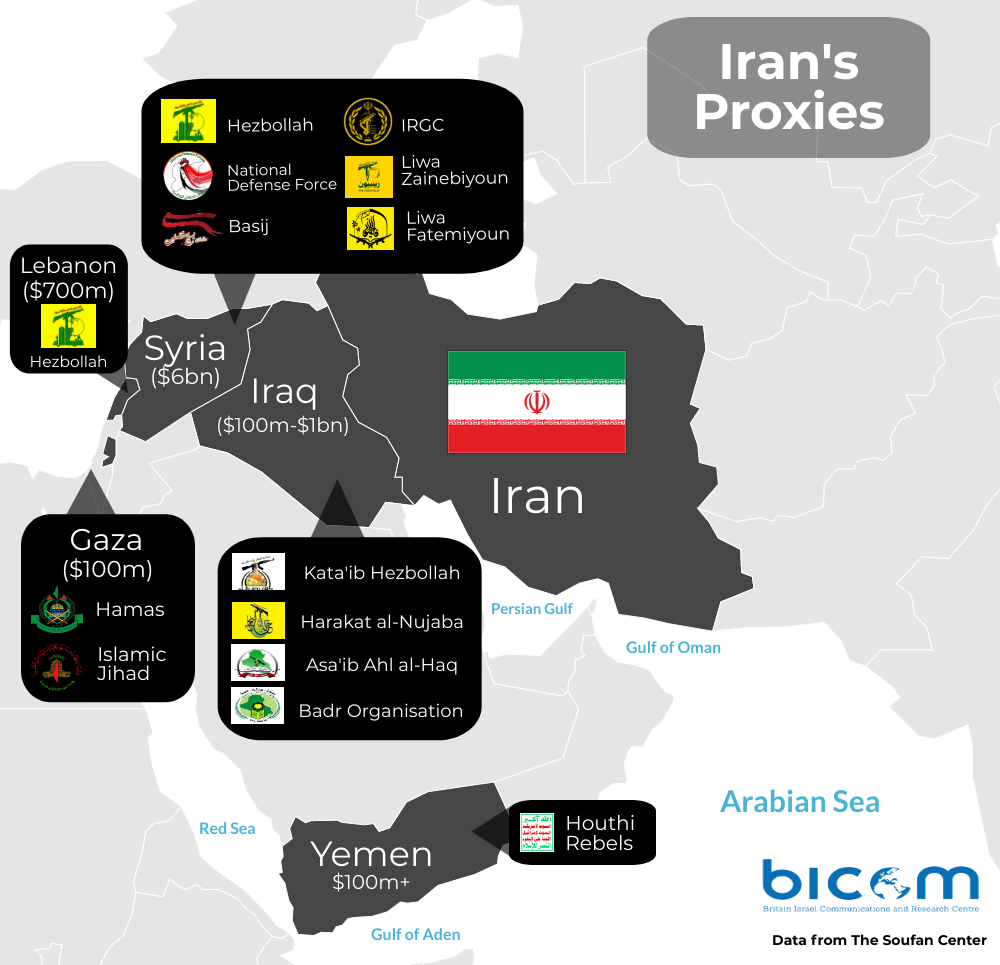 Israel’s conflict with Iran in Syria will intensify and expect more air strikes against Iranian allies and personnel in Iraq. The Israel-Hezbollah tension will remain cold for now as Hezbollah is mired in the mess of domestic Lebanese politics.

In terms of seismic change, Iran’s network of influence in Iraq and Lebanon is coming under increasing attack from protesters and Iranian leaders will continue to stick with its allies and a strategy of brute force. Lebanon’s banking sector could collapse and there is a real danger that Iraq could witness a military coup that will lead to a serious conflict between militias who support and oppose Iranian influence. Israel could view this period of distraction and Iranian weakness as a unique window of opportunity to step up its attacks on Iranian targets in Syria and Iraq, this may lead to brief periods of heightened conflict. A dangerous escalation into all-out war is possible, but unlikely, as both sides will be deterred from allowing it to slip out of control because the consequences would be devastating. 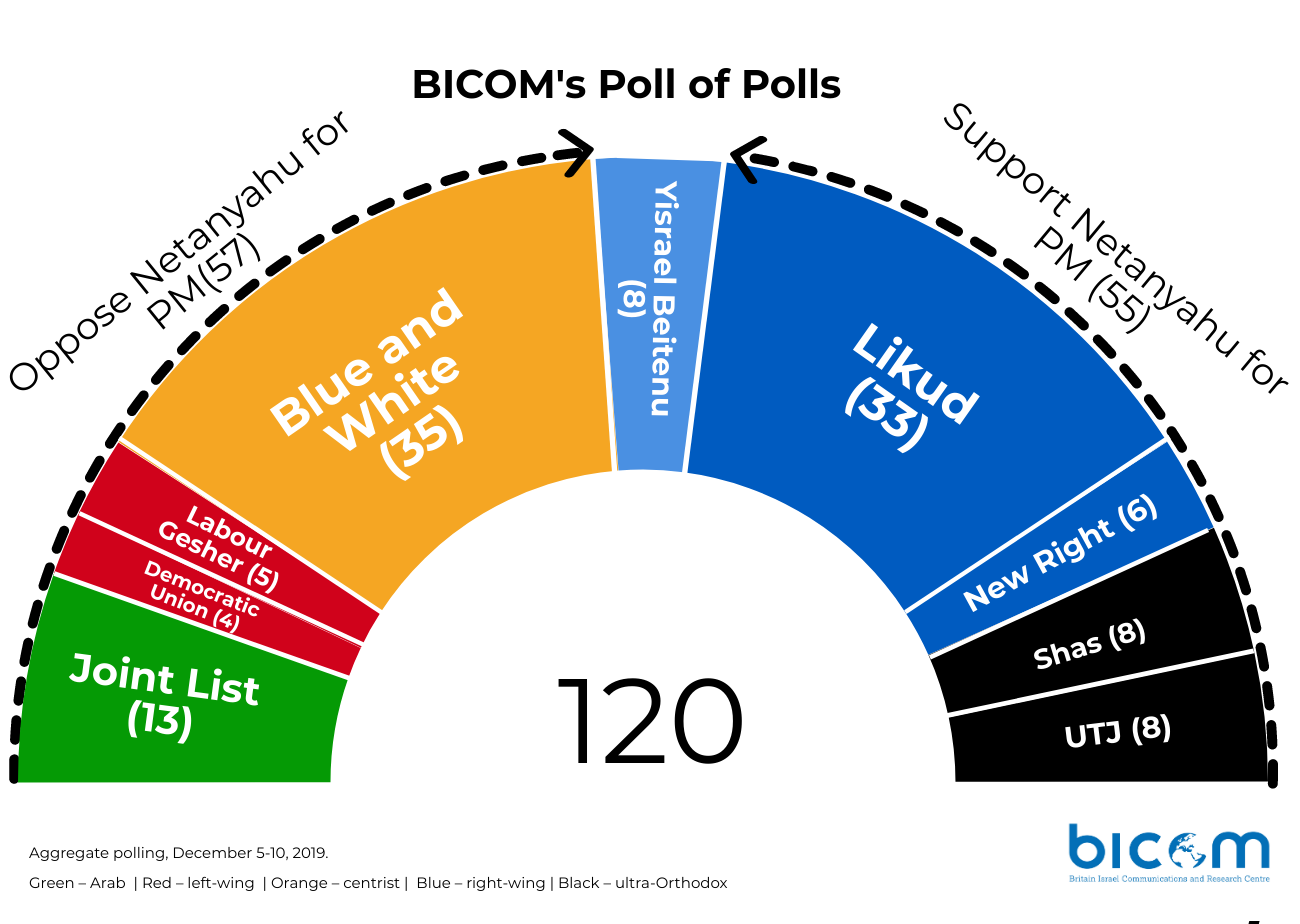 Polling in December puts Blue and White marginally ahead

The Israeli pollsters used to say that no punter won anything betting against Netanyahu, at least for the last decade, this time I have to disagree for two reasons. Firstly, Netanyahu has failed twice to form a Government, his election campaigns look tired and his political pulling power is waning. In September Likud lost votes and seats, despite merging with Kulanu. He is also facing a significant leadership challenge from Gideon Saar, who is likely to lose but perform better than expected. Secondly, Benny Gantz was a political novice, now he’s on his third election campaign and looking more Prime Ministerial. Blue and White have an opportunity to study the Conservative victory in the UK and devise a smart campaign to win over new voters with a simple message to support them and end the misery of political deadlock. Gantz is getting close to Netanyahu on head to head favourability ratings and polls are already predicting Blue and White will become the largest party by a decent margin. 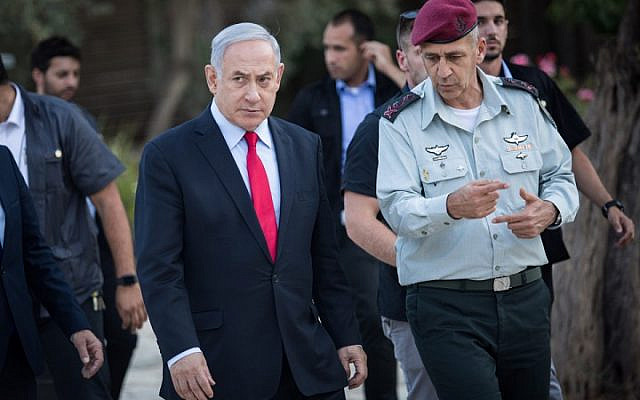 Gantz is likely to become Prime Minister after his victory over Likud leads to Netanyahu resigning or being forced out. Gantz will then form a grand coalition with the new Likud leader some time in May. Netanyahu will face the daunting prospect of deciding whether to accept a plea bargain or risk the indignity of a criminal trial. Netanyahu may be able to muster one more big surprise, but right now it looks like Israel’s most famous political magician has run out of rabbits. 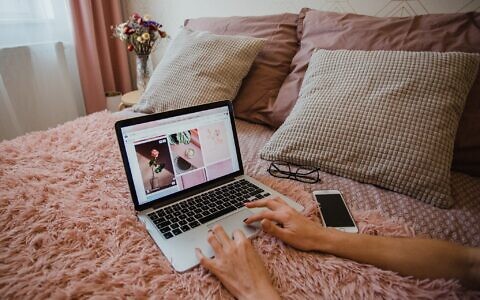 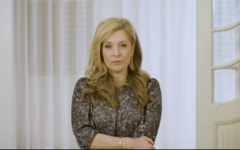 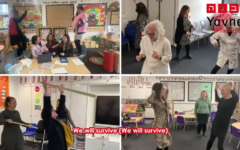 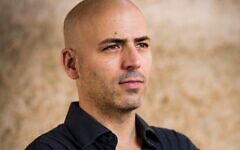