There is a sense outside Israel that the minor rabbinic festival of Hanukah was given a new life in order to “compete” with Christmas. Growing up in the Diaspora Hanukah was a time of year marked by oily food, lots of presents and stories about men in skirts and swords. 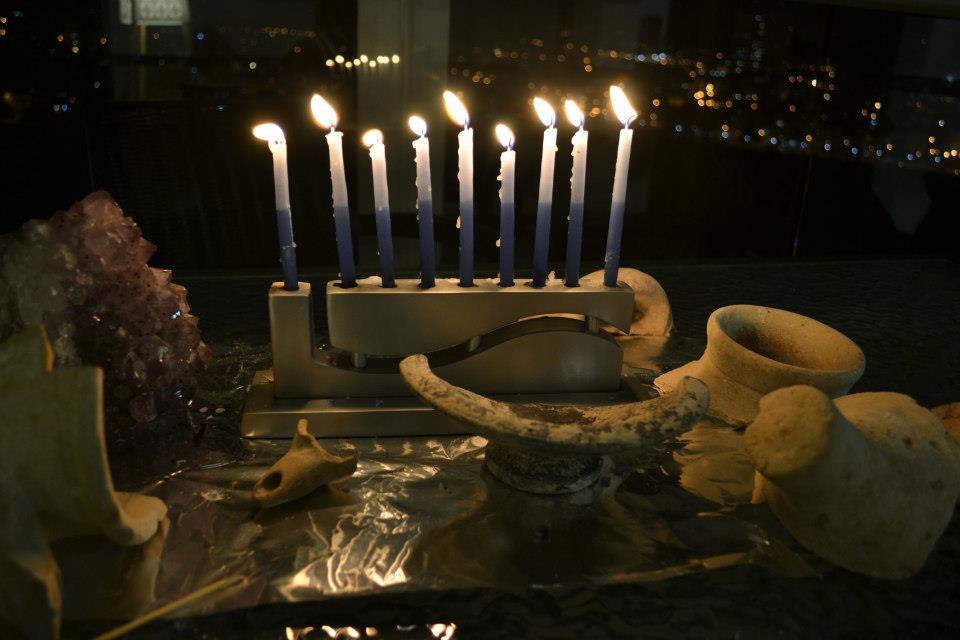 In Israel, by contrast, Hanukah is a nationalistic holiday given a new lease of life by the Zionist movement. When one is in Israel during a religious or nationalistic Jewish holiday one feels what it is like, as a Jew, to be part of a majority culture in at least one country on earth.  Tonight, on the first night of Hanukah, the whole country will literally be lit up with Hanukiot (Menorahs) in both private homes and public places. Even the train stations will have Hanukiot! Children are off school and, in normal times, many will be hiking all over the country connecting with our land. Our home. Our Jewish history contains so much fighting against seemingly impossible odds: Hanukah, The Great Revolt, The Bar Kochba Revolt, The Warsaw Ghetto Revolt, the wars of our modern Jewish State including the current war against radical Islamic terror, the list seems endless. The big question is what is it that keeps the Jews fighting?

Despite the fact that the early rabbinic tradition tended to play down the historical Jewish revolts, early Zionism eagerly seized on the stories as proof that Jews, when faced with persecution, were capable of fighting for their dignity and self respect. Max Nordau, an early popular Zionist leader, wrote about the need to create a new generation of “muscle-Jews.” He wrote that, “Bar Kochba was the last embodiment in world history of a bellicose, militant Jewry.” Many Zionist sports clubs that sprang up in the inter-war years in Europe were named either Maccabee or Bar Kochba, in honour of the legendary heroes who symbolised the “New Jew.” The “Jewish Olympics” which brought, and still brings, Jewish athletes from all around the world to compete in the Jewish homeland were named the Maccabiah Games. This “New Jew” was the antithesis of the weak, pale hollow-chested Diaspora Jew, constantly fleeing persecution, as portrayed scornfully by Chaim Nachman Bialik in his epic “In the City of Slaughter” poem in which he describes the aftermath of the infamous Kishniev pogrom, “Like scampering mice they fled, they hid like fleas and died the death of dogs.” 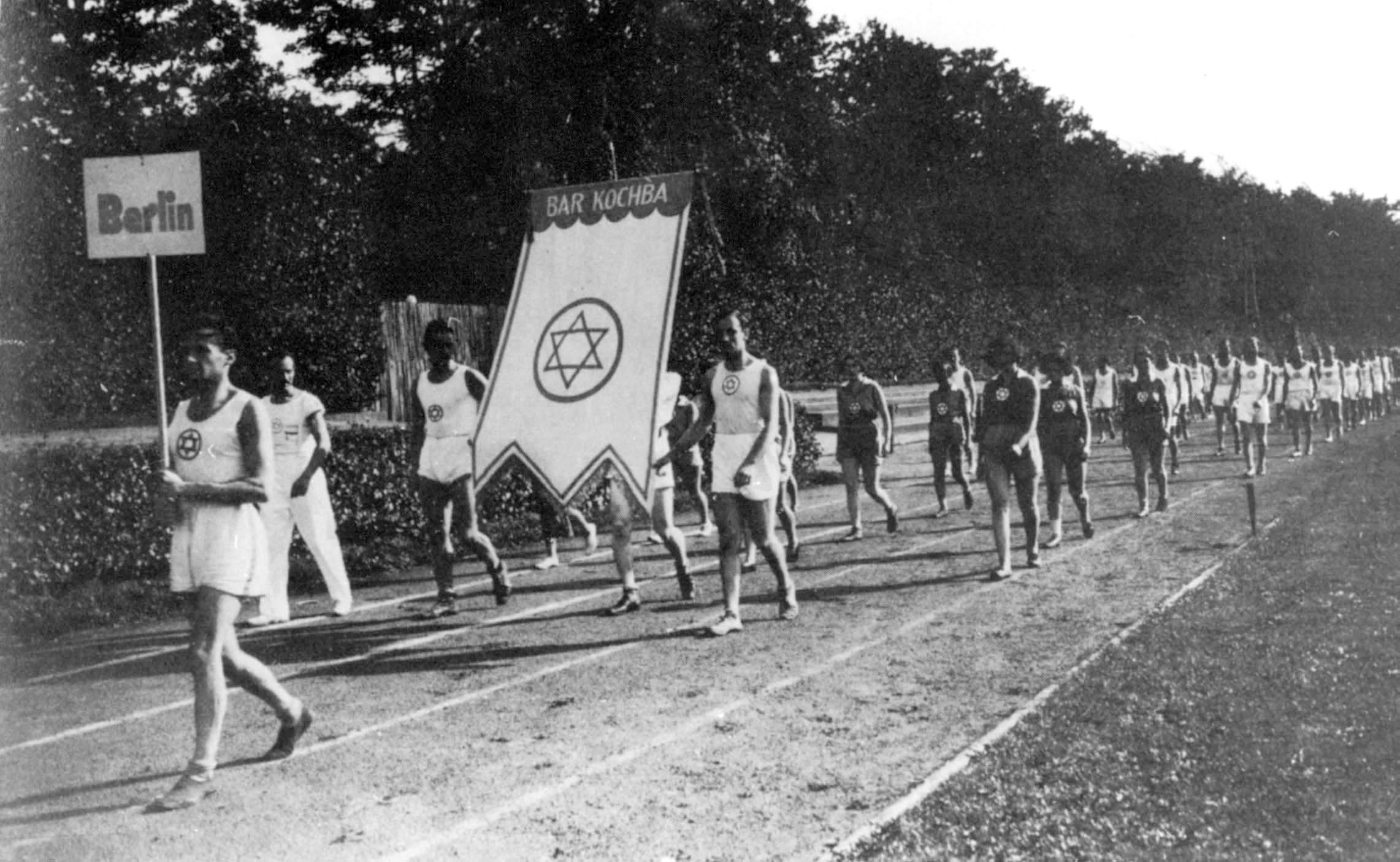 For the nascent Zionist movement the story of the revolts came to symbolise the hope that as we Jews returned to our homeland we would be able to regain our honour by reclaiming our land, reviving our language and the ability to defend ourselves and, with all that we are wrestling and struggling with, the ability to control our destiny and not rely on the pity of our host nations. We live in an age of miracles and wonders! 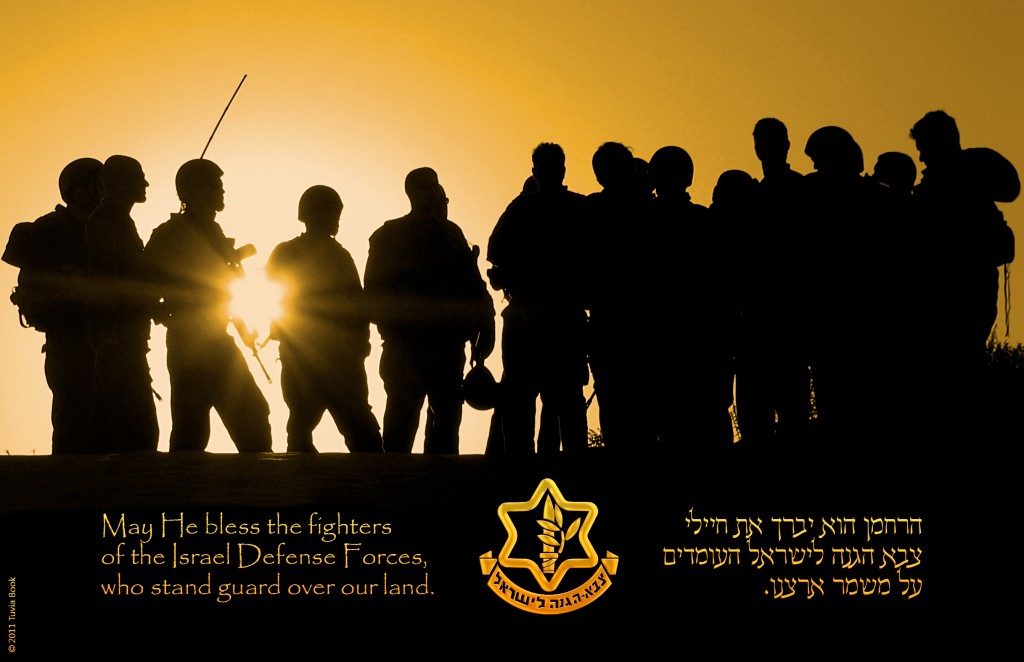 One of the most significant modern miracles is the Jewish State emerging like a phoenix from the ashes of the Holocaust. Our brave IDF soldiers, the “modern Maccabees,” carry on the mission of the young Jewish pioneers from the turn of the previous century who toiled to create a “brave new world” where Jews would be able to, in the words of our national anthem Hatikvah, “be a free people in our land.”