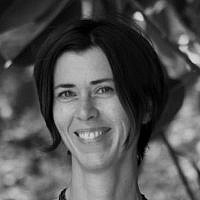 The Blogs
Patricia Lahy Engel
Apply for a Blog
Please note that the posts on The Blogs are contributed by third parties. The opinions, facts and any media content in them are presented solely by the authors, and neither The Times of Israel nor its partners assume any responsibility for them. Please contact us in case of abuse. In case of abuse,
Report this post. 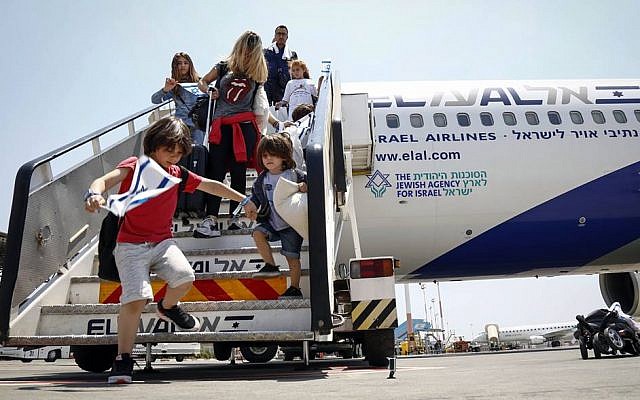 Creating a startup is a challenge for anybody. Entrepreneurs need to be resilient, resourceful and remain optimistic in the face of the inevitable ups and downs that they will encounter on their journey. They need to deal with all the aspects of their business at once, seek advice and act quickly.

In the Start-Up Nation, many of the entrepreneurs are new immigrants. Whether they are entrepreneurs by choice or by lack of alternatives on the job market, their challenge is doubled. They start a new life in a new country with a different culture, language, and environment. And while they are busy building their new life and identity, they are also creating new companies.

The Israeli startup ecosystem provides a lot of options to support early stage startups yet it is still confusing to understand the landscape and the interests and agendas of the different stakeholders involved. TheHive start-up accelerator was created by Gvahim in 2011 to help new immigrants and returning citizens create and build successful start-ups by providing them with the tools, network and mentoring they need.

In the last three years managing TheHive startup accelerators in Tel-Aviv and in Ashdod, I met a lot of brave and talented people with various backgrounds and life stories. Originally from the US, France, Russia, Ukraine, Brazil, Argentina, South Africa, and more, some of them came on their own, others with spouse and kids. A few had businesses in their home countries, others became entrepreneurs when arriving here. 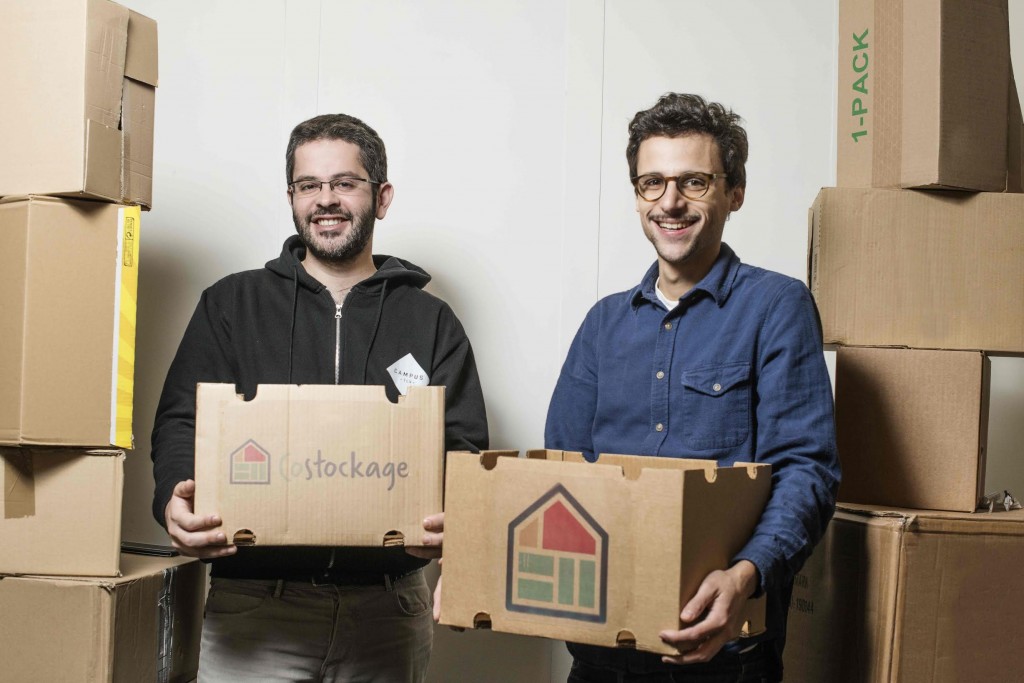 Mickael Nadjar, an oleh from France arrived 5 years ago as a consultant of the prestigious consulting firm BCG. It is after spending a year in the Start-Up Nation that he was bitten by the contagious entrepreneurship bug. He decided to leave his well-paid job and together with his partner Adam Levy-Zauberman they created Costockage, the AirBnB of storage, a promising player of European growing Sharing Economy. Costockage already raised funds, started expansion to Europe and has a very strong user base, with nearly 1 million cubic meters of storage available, and several hundreds of bookings every month. 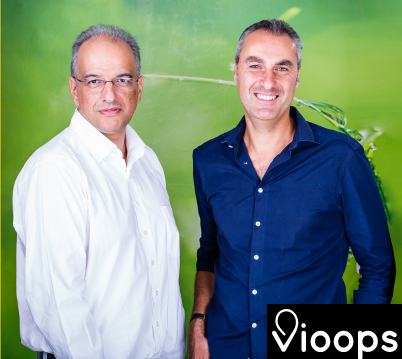 Aliyah from France has been growing significantly in the past two years. Laurent Hallermeier moved to Israel with his wife and three kids, bringing in his suitcase extensive experience in project management, innovation development and international deployment of new products as the Chief Innovation Officer of large European corporations. Finding a job after 40 is difficult enough for Israeli-born professionals with proper references and network. With an intermediate level of Hebrew, Laurent understood he would need to be creative. So he decided to create his own luck and together with his childhood friend Jean-Marc Hagai, himself an Ole Vatik with international marketing experience, they founded VIOOPS. VIOOPS is a new app that adds a social layer to the reality around you. Similarly to Pokemon-Go, it connects the digital and physical worlds. It allows users to post content (photo, video, message (text or voice), feelings) in any place and create a new model of social interactions. Vioops was recently launched on Apple Store and enjoys a growing base of users. 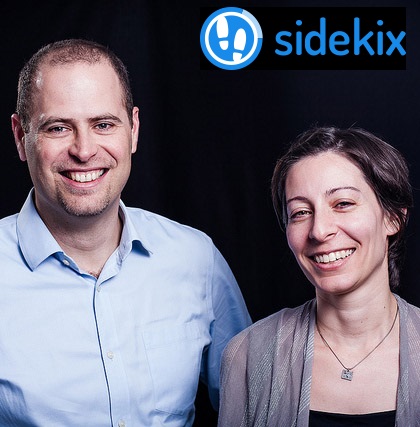 Jenny  Drezin is an olah from the States who moved with her Israeli-born husband and two kids, and founded a start-up together. They left a big house and very comfortable life behind because they wanted something more — the closeness of extended family that only Israeli culture could bring them. Once bitten by the startup bug, there was no going back for Jenny, the founder of Sidekix, a smart walking navigation app that offers routes according to user interests. Now Sidekix has raised a million dollar seed round, is available in more than 60 countries, and employs 7 people.

Like Mickael, Laurent and Jenny, immigrants are entrepreneurs by nature and they are a great asset to the local ecosystem. They bring new skills, strong work standards and open connection to international markets. While Israel is trying to fight labor shortage in high-tech and to maintain its place in the innovation medals podium, highly-skilled olim are a major asset in Israel’s next challenge from Start-Up nation to Scale-Up nation.

About the Author
Patricia Lahy-Engel is the Director of TheHive, a startup accelerator for immigrant entrepreneurs, part of Gvahim NGO. Previously, Patricia was the country head of The Walt Disney Company in Israel, a Director in a Cleantech company and a freelance consultant for NGOs and startups. She is also part of the steering committee of Israel FrenchTech. With her multi-disciplinary experience, Patricia is passionate about bringing her entrepreneurial experience to the next generation of startups.
Related Topics
Related Posts
Comments