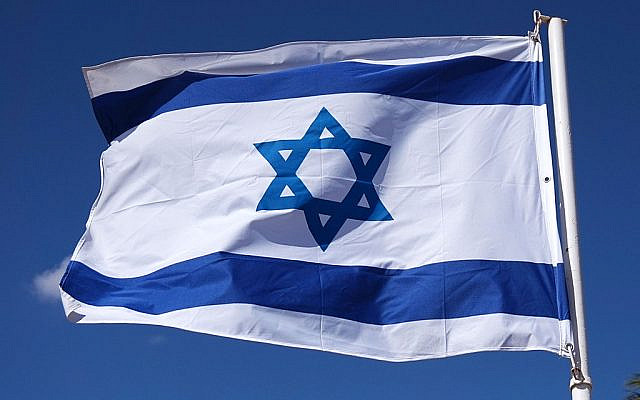 In her book, “My Life,” former Israeli Prime Minister Golda Meir wrote about an international conference during which she walked towards a delegation of Arab leaders and tried to introduce herself, only to be totally ignored. I read that book many years ago, yet I still remember that part because this gesture and its rejection are so symbolic of Israeli-Arab relations since Israel declared its independence in May 1948.

Meir traveled to Jordan in 1948 disguised as an Arab woman to urge King Abdullah to keep his promise to not attack Israel, but to no avail. In 1969 when she became Prime Minister, she urged the Arabs to make peace. She said, “If Nasser chooses New York for negotiations, it’s all right. If he wants to go to New Jersey, that’s fine too. If he says Geneva, we agree. I’m even prepared to go to Cairo — how about that! — to sit down at the table. Arab officials will have to overcome the shock of meeting us not on the battlefield but at the negotiating table. Suppose we want to return territory we have taken. To whom? We can’t send it to Nasser by parcel post.” 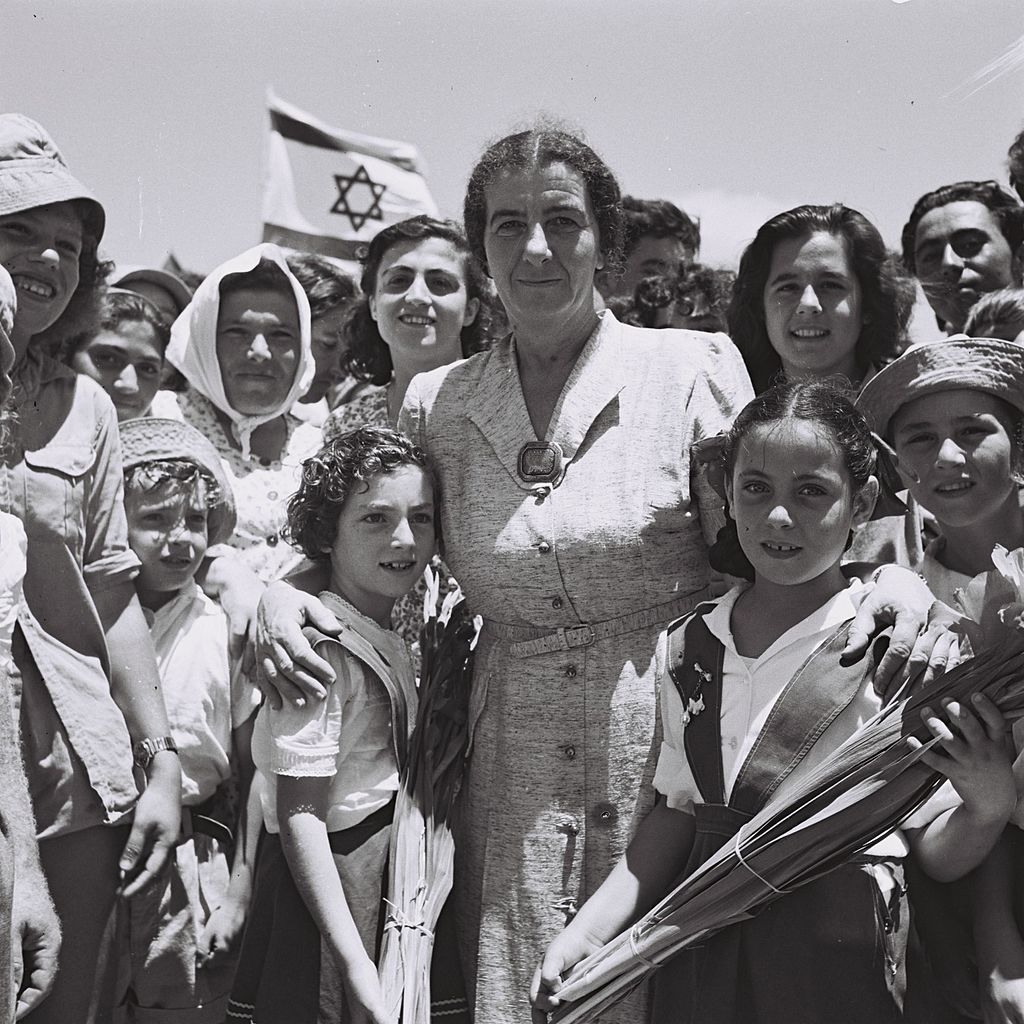 On May 17, 1965, Israeli Prime Minister Levi Eshkol presented in the Knesset, Israel’s parliament, a plan to make peace with the Arab world. The Arab states never bothered responding.

Before that, in 1947 when the United Nations passed a resolution on a partition plan for a Jewish state and an Arab state, despite opposition to the plan from a significant number of Jews, including Menachem Begin, later to be Prime Minister of Israel, the Jews under the leadership of David Ben Gurion accepted the plan.

Ben Gurion, Meir, and Eshkol were Labour politicians, but all Israeli Prime Ministers, including right-wing politicians, made many attempts at peace with the Arab world.

In 2002, in response to the Arab Peace Initiative, Likud Prime Minister Ariel Sharon declared his willingness to attend the Arab League Summit in the Lebanese capital of Beirut in order to present his own proposal for peace in three stages: A ceasefire, an interim agreement granting the Palestinians territorial contiguity without naming final borders, and finally the establishment of final borders to be “determined by the future relations between Israel and the Palestinians and in the spirit of UN resolutions… 242 and 338”. Sharon received no response.

In 2016, Likud Prime Minister Benjamin Netanyahu offered to negotiate peace based on the 2002 Arab Peace Initiative. He said, “The Arab peace initiative includes positive elements that can help revive constructive negotiations with the Palestinians. We are willing to negotiate with the Arab states revisions to that initiative so that it reflects the dramatic changes in the region since 2002 but maintains the agreed goal of two states for two peoples”. Arab League Secretary-General Nabil al-Arabi responded with a total rejection of Netanyahu’s offer.

This is only a miniscule sample of the many attempts made by Israel to reach peace with the Arab world. Israel has been relentlessly and almost always unsuccessfully trying for 72 years to make peace with the Arab world, to the point where many Israelis question the wisdom of continuing to try. In the Israel/Egypt peace agreement, one of the rare cases so far where Arab states agreed to make peace with Israel, Israel gave Egypt back land that was three times the size of Israel. This agreement, which was negotiated by Likud Prime Minister Menachem Begin, is probably the largest land-for-peace compromise in history. 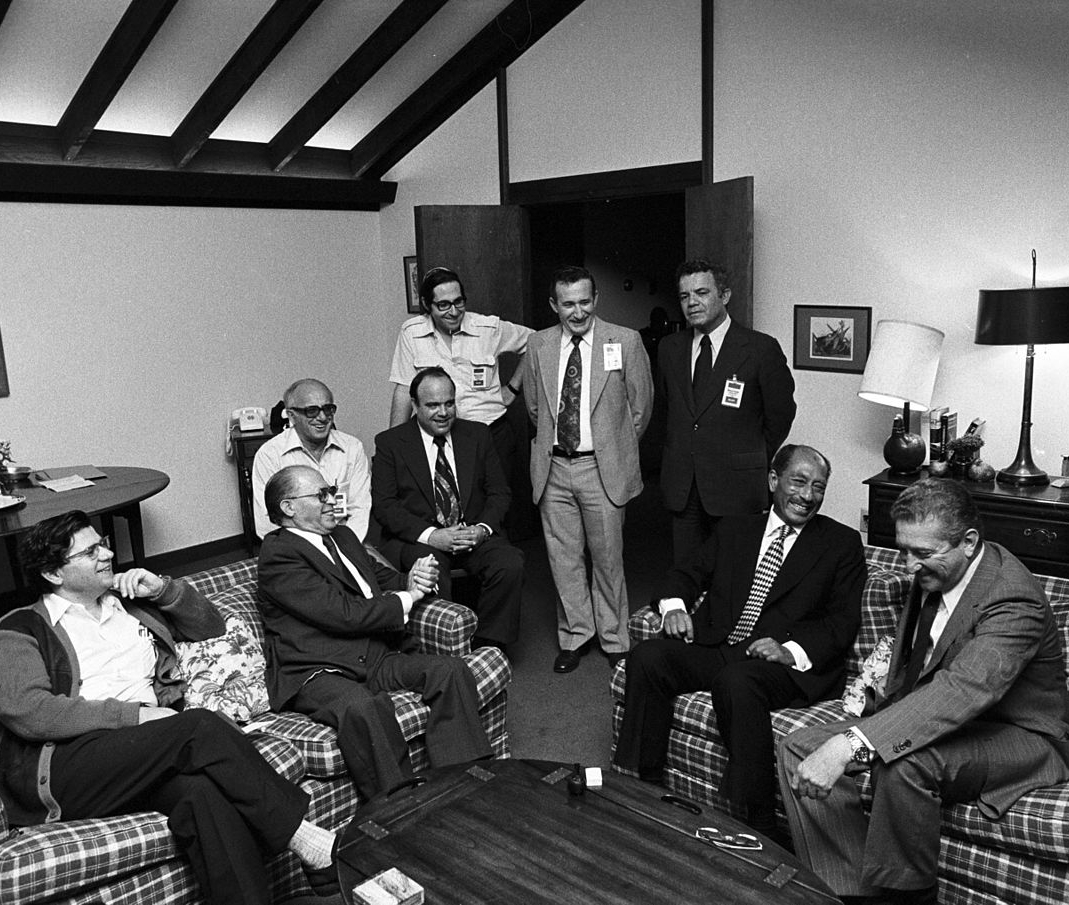 The Israel-United Arab Emirates peace agreement announced on August 13, 2020, is the result of Israel’s stubbornness in pursuing peace for many years, including Prime Minister Benjamin Netanyahu’s years-long efforts at developing Israel’s relationship with key Arab states. In 2018, Netanyahu’s efforts became widely known and started to bear fruit. Netanyahu also kept an eye on peace with Israel’s direct neighbors, the Palestinians. He said, “I believe that if we have peace with the broader Arab world, it will help us get to peace with the Palestinians”.

In addition to Netanyahu’s efforts that led to this point, the Israel-UAE agreement would not have occurred if Netanyahu had not agreed to suspend annexation of parts of the West Bank, and if he had not gone along with a UAE purchase of cutting-edge weapons from the U.S., including F-35 fighter jets and Reaper drones.

No country has ever received the Nobel Peace Prize, but in theory it can happen since either an individual or an organization can receive the award, and a country is an organization. Alternatively, the award should be given to Netanyahu, not only for his personal efforts towards peace, which are by themselves remarkable, but also because he is the representative of Israel, a country that has pursued peace more vehemently and more consistently than any other.