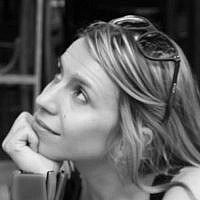 The Blogs
Malgosia Krakowska
Apply for a Blog
Please note that the posts on The Blogs are contributed by third parties. The opinions, facts and any media content in them are presented solely by the authors, and neither The Times of Israel nor its partners assume any responsibility for them. Please contact us in case of abuse. In case of abuse,
Report this post.

In an interview with Polska The Times daily (published 9.02), an advisor to Poland’s President Andrzej Duda Andrzej Zybertowicz said that Israel’s reaction to a Holocaust bills stems from “the Jewish shame for their passivity during the Holocaust”. The debate about new legislation in Poland which criminalizes statements that blame Polish nation for Holocaust crimes.

“The number of victims of the Nazi extermination camps has been exaggerated”. One could cite these words spoken by Iran’s President Rouhani as the kind of narrative logic that drives recent statements made by prof. Andrzej Zybertowicz. 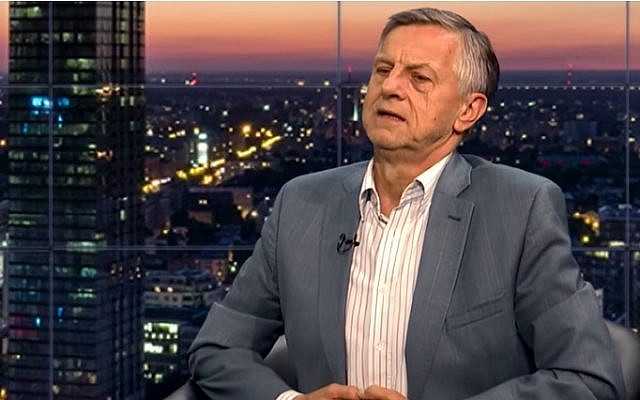 As the Germans implemented murder on an industrial scale, it is morally ambiguous to ascribe the guilt to the victims.

Portraying the war and conflict as a routine event, is wrong. Conflict produces dysfunctional behavior. Humans exposed to war-related environment are functionally disabled. They often act against accepted habits and beliefs. Emotional injuries will cause them to exhibit a wide range of behaviors. In Anka Grupinska’s book “Still round the circle- talks with the soldiers of the Jewish ghetto”, surviving members of the Jewish Combat Organization” unveil how Jews behaved during the Holocaust. An active persecution of Jews through imprisonment, starvation, humiliation, and finally systematic killing, caused people to give themselves voluntarily. “Jews went to the Umschlagplatz because they were promised to get a loaf of bread and marmalade”, as one of the fighters recalls.

Politicians should not write the history if populism is the inspiration. According to a research conducted by local think-tanks, PiS electoral and demographic patterns are less tolerant of minority groups, and more likely to see morality in black-and-white terms. Portraying George Soros as the embodiment of the Jewish conspiracy, or blaming Jews for passivity in the Holocaust are not the only examples. Think of comments made by PiS lawmaker Bogdan Rzonca who once asked  “why there were so many Jews among abortionists despite the Holocaust?” Think of former presidential candidate and prominent journalist for state television Magdalena Ogorek, who highlighted the Jewish ancestry of a senator Marek Borowski while criticizing him for his anti-PiS remarks.

It seems that Mr Zybertowicz’s arguments also manipulate logic in order to promote the cause. But at what expense? During the Warsaw Uprising of 1944, the Germans murdered approximately 50,000 Polish citizens in the Wola District of Warsaw. The practical consequence of these arguments might end up that one day someone might describe the Wola massacre as an example of Polish shame for their passivity during the war. Is this really what we want?