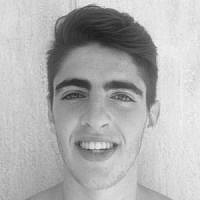 The Blogs
Jordan S. Mizrahi
Apply for a Blog
Advertisement
Please note that the posts on The Blogs are contributed by third parties. The opinions, facts and any media content in them are presented solely by the authors, and neither The Times of Israel nor its partners assume any responsibility for them. Please contact us in case of abuse. In case of abuse,
Report this post.

This week I had the privilege of attending my first National Union of Students conference in Liverpool, attended by nearly 700 delegates and dozens of observers, media personnel and campaigners. Representing the University of Bristol as one of its five delegates was also very special for me as it allowed me to speak and vote on behalf of my peers. It is an amazing feeling sitting down and voting on the very first motion in a huge arena; one minute you are sitting among 1,000 or so members of the audience and the next you are addressing them on the issues that you feel most strongly about.

Not only was I representing Bristol students, but also Jewish students and the Jewish voice on campus. Part of my involvement with Jewish issues at NUS was in the form of the UJS fringe event. UJS ran a great fringe event Faith not Fear, regarding sexual orientation in faith. This event was one of the most popular fringe events of the conference (hopefully not just because of the free food…) and was attended by a diverse and engaged audience.

However, whilst leafleting for the event I did have an encounter with a delegate that aligned himself with the Socialist Workers Party; he claimed that as a Palestinian supporter he couldn’t come to the Faith not Fear event. After pointing out that this was in fact a Jewish event, I asked him why he wasn’t able to come. The answer that followed reminded me that whilst on the exterior everything so far seemed great, there was a minority that clearly posed a danger to the welfare of Jewish Students on campuses across the country. He told me that the event was some sort of Zionist tactic and he could not endorse that. An event that was about liberation, freedom of expression and the difficulties facing LGBTQ+ that are of a faith was somehow, to this delegate, a Zionist plot. 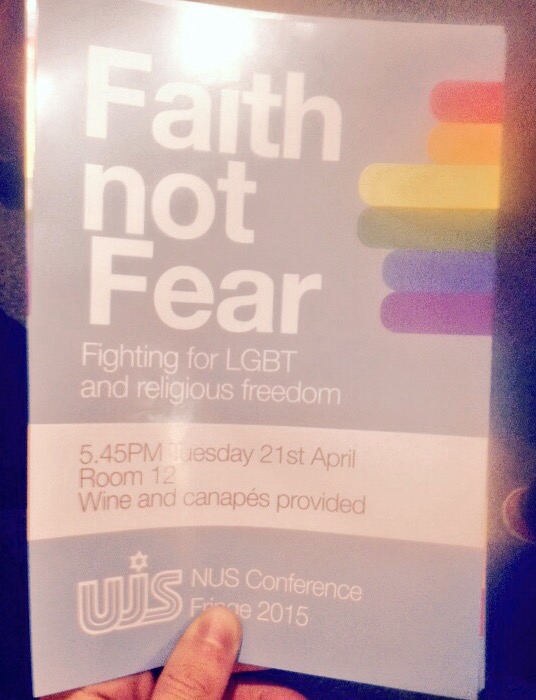 Following this, the motion that concerned me most was motion 518(a). This motion called for the Boycotting, Divestment and Sanctions (BDS) on Israel, it further called on NUS to affiliate with the BDS movement, a movement which is still so backward that it hasn’t openly supported a two-state solution and a movement which has members that see Hamas as a resistance force fighting for liberation.

However, the BDS motion wasn’t discussed on conference floor as ‘the guillotine fell’ before its allotted time, and rightly so!

More importantly, the conference did pass some really positive and valuable motions, such as motions in support of students in Further Education and supporting the fight against antisemitism and fascism. Izzy Lenga from Birmingham University (who is running for Block of 15) spoke in favour of the NUS affirming its support in the fight against antisemitism and this was passed with an overwhelming majority. The amendment to the same motion put forward by Leeds Trinity Union and Bristol Students Union was argued for by Noah Levy (a delegate for Democratic Procedures Committee), the summation for this was presented by Toni Pearce the (at the time) incumbent NUS president, and her solidarity was clearly supported by the conference floor which passed the motion with a nearly unanimous majority.

Another aspect of the conference that I thoroughly enjoyed was campaigning for some candidates, in particular; Megan Dunn, the new NUS president and Richard Brooks, the newly elected VP Union Development. I am excited to see the great work that they will achieve for the student movement and look forward to working with them in order to address the rise in antisemitism and combatting fascism.

At the end of the Union Development Zone, before the time ran out, I stood up and expressed my opinion that it is a shame that a union representing seven million students in the UK receives 24 motions in the Society and Citizenship Zone. It must be said that some of these are very important, yet some are divisive, radical and serve to isolate whole groups of students. The shame is in the fact that the NUS supposedly represents the majority of students that participate in their campus student union, however, NUS is more concerned about taking political stances and being dominated by a group of students that don’t represent US. Until that changes, the NUS will merely be a discount card to US. 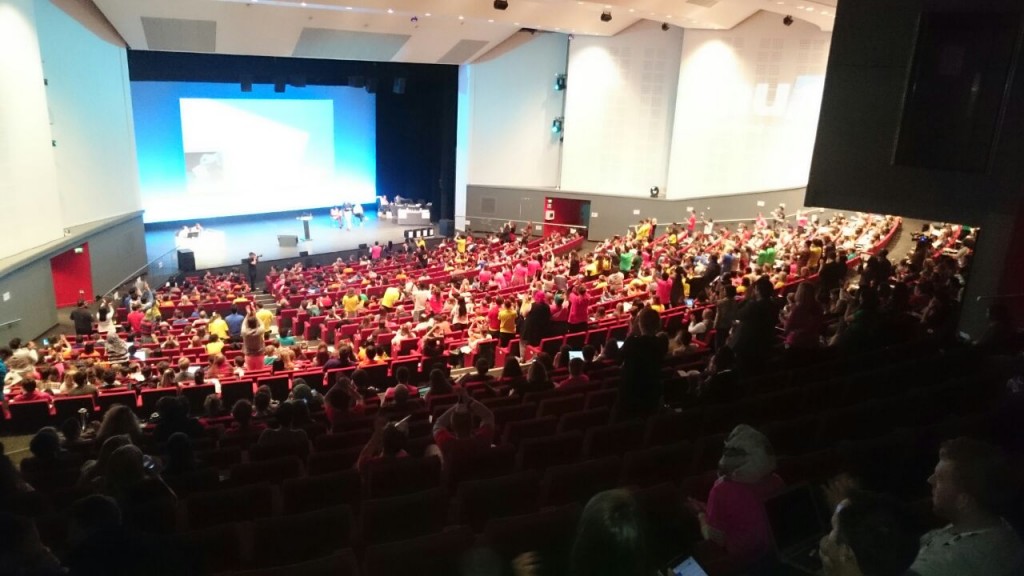 This article first featured in the Jewish Chronicle.

About the Author
Jordan S. Mizrahi is a student at the University of Bristol, studying Neuroscience. Currently living in London, previously lived in Israel for 9 years in particular during the height of the Second Intifada.
Related Topics
Related Posts
Comments