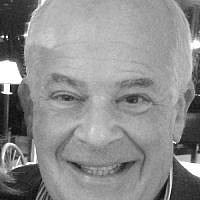 The Blogs
Jay L. Tenenbaum
Apply for a Blog
Please note that the posts on The Blogs are contributed by third parties. The opinions, facts and any media content in them are presented solely by the authors, and neither The Times of Israel nor its partners assume any responsibility for them. Please contact us in case of abuse. In case of abuse,
Report this post.
I actually didn’t count, but my estimate might be close.  If I am indeed the one millionth, I hope I win some sort of prize.

That said, I ponder this question constantly. Nearly every Jewish person I know is a decent and kind person. So why the hatred?

Like any group, we do have our share of bad people. Some that are horribly evil like Bernie Madoff, Meyer Lansky, Jeffrey Epstein and Jeffrey Ornstein, who bullied me silly at my Jewish elementary school until he was kicked out (I first whistle blew at 10).

For some reason though, Jews are the targets of hate far more than so many other groups, including groups that might be deserving of hate.

Here are the reasons we know about for this hatred: ignorance, jealousy, self-esteem.

I am going to posit that the reason is a combination of all of these. I’m going to do it in one sentence. Watch this.

Anti-semites are ignorant people with low self esteem who are jealous of Jewish success and incapable of admiration. Not the sort of people you would want to have a couple of beers with (oops, that’s two sentences, although the second I ended with a preposition so it really doesn’t count as a proper sentence).
Ignorance? You bet. If one were to read about the great contributions to the world from morals, values, and thought to inventions, scientific breakthroughs and artistry how could one not be impressed? If they were better educated they might say “Those Jews are one helluva people”.

I’ll give them some leeway – maybe they don’t know who is and who isn’t Jewish. Only Jews know all the distinctively Jewish names, and who is related to whom.

Low self-esteem? Jealous? Absolutely.  If you like yourself and don’t allow yourself to be a victim, then you can’t hate others. You also can’t envy, because you’re self aware and understand that while equal opportunity in the US is a right for all, not everyone has used that right to succeed. To the self loathers, who wallow in their life failures and think they’re victims, anyone who does well is to be despised.

So what do we do?  How do we educate the world? How do we help raise the self-esteem of so many?  How do we actually buy them a Coke and teach them to sing?

Here are my best dumb ideas. Like I said I ponder a lot and don’t sleep enough.

We could stop excelling. We could dumb ourselves down. We could keep our future contributions to ourselves.

We could whine (sadly too many of us do) and feel victimized every time a mouse grepses. We can publicize all our failures and stop getting up again when we’re knocked down.

We could all convert out.

Since none of this is likely to happen, we can work to change one person each day. How long would it take you ask? No prob. I did the math. If every adult Jew in the world educated one non-Jewish adult each week for one year, by my calculations, it looks like this:

(14.7 million Jews in the world) – ((3.5 million Jewish children + people who don’t know enough to even explain to others + people who are hard to understand and speak too softly + Jews who say they will do it but won’t)) =  8.1 million.

So, bear with me because this part will blow your mind.

So let me suggest you brush up on your Jewish literacy. We start next shabbas.

About the Author
Jay Tenenbaum is a former corporate marketing executive and Jewish non-profit professional. A lifelong humorist with adult onset ADHD, he's dabbled in hundreds of things as a stand-up comic, a professional team mascot, a sweet potato farmer, tornado survivor, murder trial witness, professional stage play Producer and volunteer driver for Walter Mondale during the '88 Democratic Convention. He lives in Atlanta with his wife, two children and a dog that the kids think they're getting.
Related Topics
Related Posts
Comments 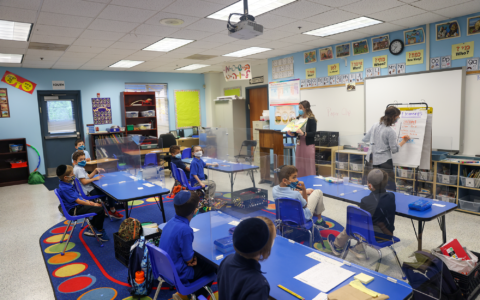 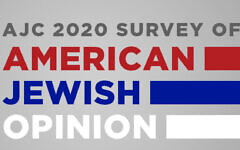 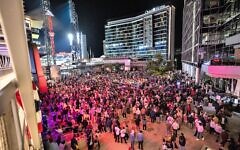 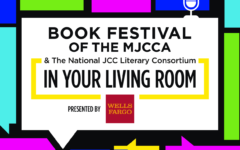 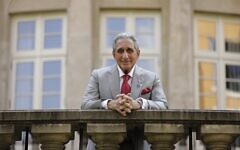 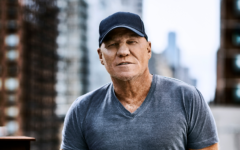