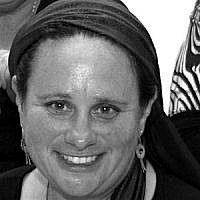 The Blogs
Tova Goldman
Apply for a Blog
Please note that the posts on The Blogs are contributed by third parties. The opinions, facts and any media content in them are presented solely by the authors, and neither The Times of Israel nor its partners assume any responsibility for them. Please contact us in case of abuse. In case of abuse,
Report this post.

In my house, the stamping of the foot is more often then not followed by the whining voice of “Uff. It’s not fair.”

To which I sweetly respond:”Life isn’t fair.”

Probably one of the most obnoxious answers a parent can answer their offspring who are convinced that life has given them lemons.

When they continue with their rant and rave of “It’s not fair” or “I wanted…” I start belting away with the hit song from The Rolling Stones, “You Can’t Always Get What You Want…”

And so without further ado I give you this week’s Shono Comic. Enjoy it! I live through it everyday! 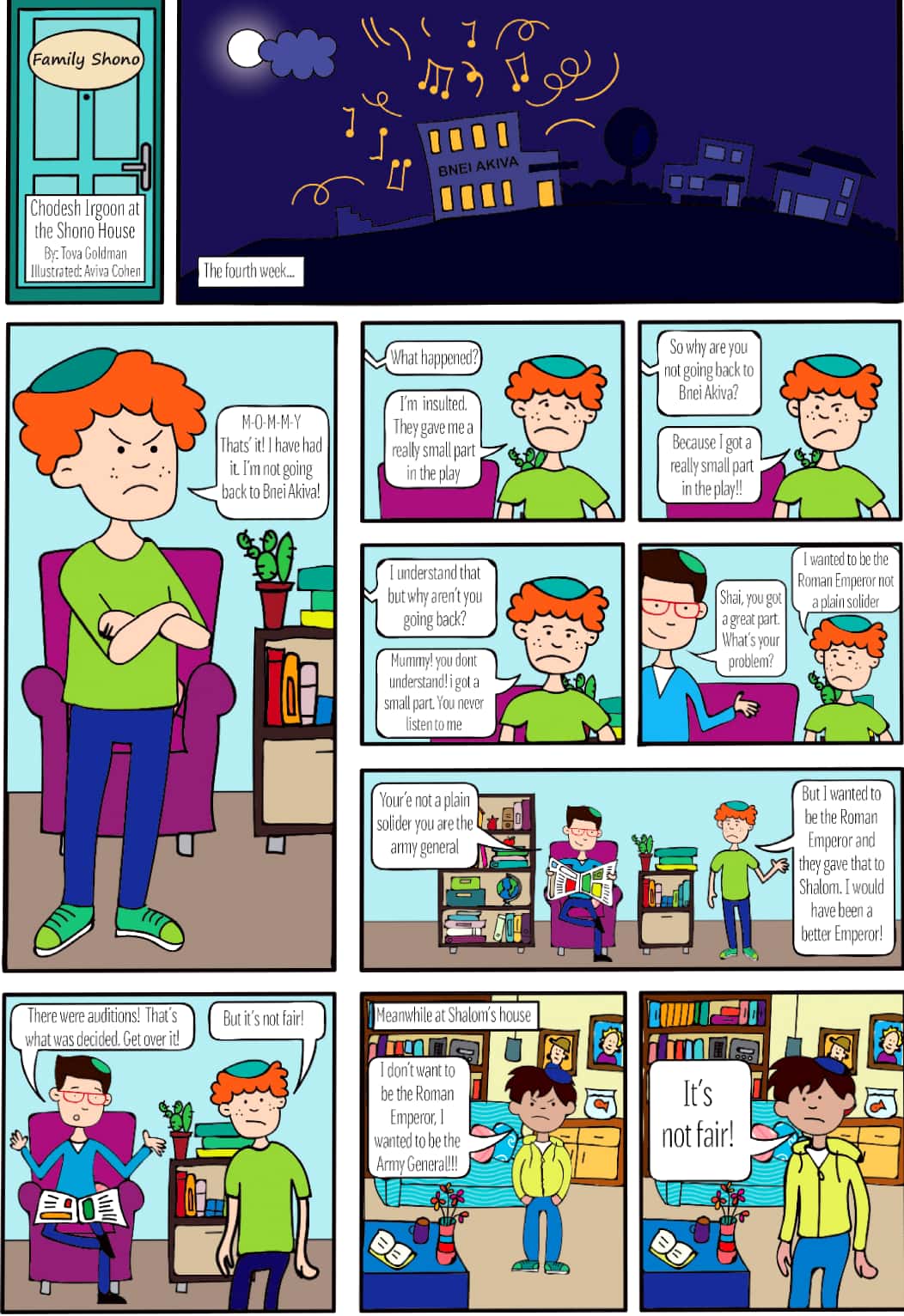 About the Author
Tova Goldman is happily married and raising 7 great kids. She is originally from Toronto, Canada and made aliyah 18 years ago. She has merited to live in this country and become "Israeli." Today, she lives in a small yishuv that has slowly become her home.
Related Topics
Related Posts
Comments
Advertisement