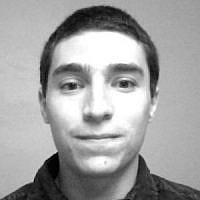 We live in an age of environmental degradation and climate change. More than 70% of Americans supported the statement the country “should do whatever it takes to protect the environment,” yet again we see that when idealism meets reality people are apt to forego their ideological baggage. This is not an indictment of political affiliations or leanings, but of our society’s complacency and callousness. Recycling water bottles and walking to work are well-intentioned initiatives, however, they mask genuine reforms which will steer our world on the right path.

The elephant in the room is one which every environmentalists has had to confront but which most have been unwilling to make: diet change. The destructive nature of industrial factory farming is well-documented and its near ubiquitous presence throughout the industry is absolute: it accounts for 99.9% of chicken, 97% of hens, 99% of turkey, 95% of pigs, and 78% of cattle currently sold in the United States. Let’s stop tackling secondary issues such as recycling and energy-efficient lightbulbs. Hot air is no longer a substitute for material action.

Here are a few statistics which ought to contextualize the problem we all face. According to WorldWatch, a Washington-based research organization, 51% of global greenhouse gas emissions stem from livestock and their byproducts, as compared to, 13% related to transportation exhaust. Methane, a major by-product of livestock, is 25-100 times more destructive the CO2 on a 20-year timeframe. Water consumption for animal agriculture ranges from 34-76 trillion gallons annually, as opposed to, fracking which ranges from 70-140 billion. Animal agriculture is the leading cause of “species extinction, ocean dead zones, water pollution, and habitat destruction.” As per the United Nations News Center, 75% of the world’s fisheries are exploited or depleted. Furthermore, animal agriculture is responsible for up to 91% of amazon rainforest destruction, as well as, 80% of antibiotics sold in the United States. 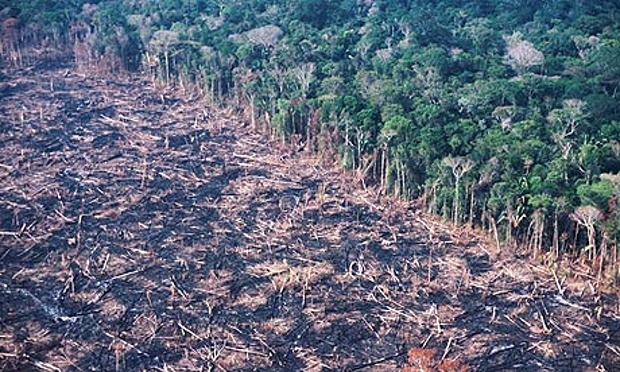 What is the alternative? A vegan diet produces the equivalent of 50% less CO2, uses 1/11th the amount of oil, 1/13th the water, and 1/18th the land in comparison to meat-lovers. As such, every day a vegan diet saves 1,100 gallons of water, 45 pounds of grain, 30 square feet of forested land, 20 pounds of CO2 equivalent, and one animal’s life. We are too smart, too passionate, too invested in our future to ignore such facts. Meatless Monday’s are a step in the right direction, now let’s take it to its logical conclusion. I appeal not to your hearts but to your reason. If we are to live in a sustainable world, and if our children and their children will be so lucky as to live in such a world, our course of action is straight and narrow. We can no longer free ride on the coattails of our ideological yearnings. 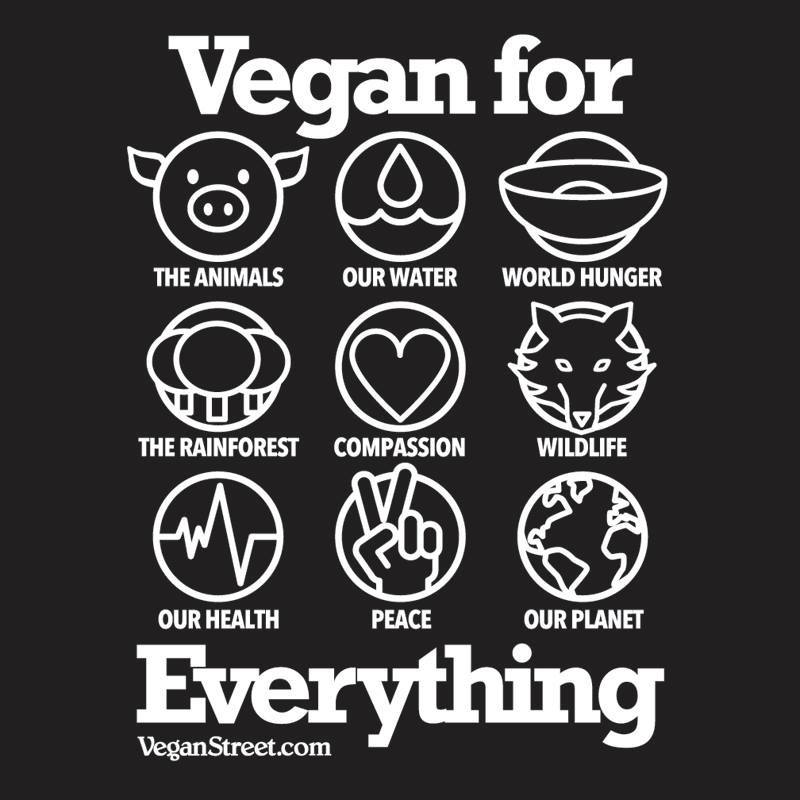 For all the right reasons. Credit: VeganStreet.com/Julieanna Hever/The Plant-Based Dietician
About the Author
Ari is a Masters of Global Affairs student at the University of Toronto's Munk School. Previously, he received an MA in History from Western University. As well, he blogs for The Jerusalem Post.
Related Topics
Related Posts
Comments