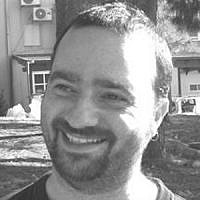 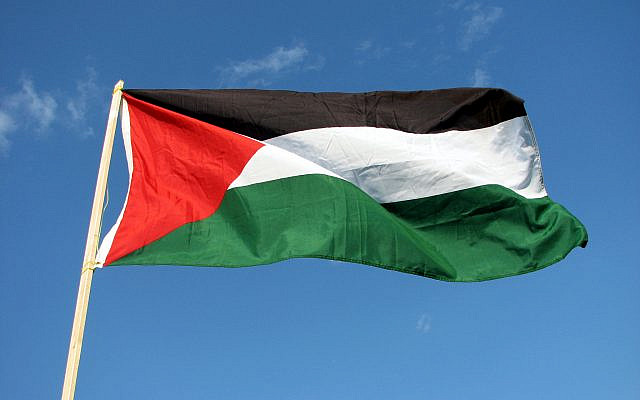 I only asked what the big deal is with the Palestinian flag and why it winds up so many Jewish Israelis.

And I received a variety of responses, both online and face to face.

At first I was met with incredulity – of how obvious the answer to my question is.

And then I was met with anger – how I just don’t understand.

And then I started to hear the stories that people tell to explain their theories, and I was gradually able to differentiate between what people were actually saying, and what processes were working on them subconsciously.

I’m going to write about how Jewish Israelis relate to seeing the Palestinian flag. I’ll then offer my critique of these responses, and how I’d like us to relate to it. What I won’t be addressing, is the dynamic in the Jewish Diaspora, which is a complicated landscape in and of itself. The Palestinian flag as an anti-Semitic weapon plays out differently in the Diaspora, where Jews are often deemed responsible for the actions of a government which they don’t even have a right to vote for, simply for being Jews.

The first explanation to the exaggerated response to the Palestinian flag comes from those that don’t accept the Palestinians as a people, they reject their flag, deny there’s such a thing as the occupation and outrightly reject the Palestinian right to self-determination. They’ll use quotation marks, and say there is no such thing as a Palestinian, and there never has been a place called Palestine, except mandatory Palestine, which had nothing to do with the Arabs.

I use the term ‘right-wing cranks’, but unfortunately this is quite a mainstream view today in Israel. Those that might consider themselves moderate, or even on the left, are freely able to express themselves in this language, reflecting a blind and stubborn denial of the existence of the Palestinians, as if it’s just one big conspiracy theory made up in order to bother the Jews with getting on with the important work of being autonomous.

I think that trauma is the main underlying factor. Not just on a personal level, but also on a collective national level. Wars, death, intifadas, fallen relatives, suicide bombings on buses, PTSD…. The consciousness of a nation is that the Palestinians are the enemy, which has been felt through bitter experience. As has been the norm since the beginning of time, the enemy army hoist their flag as they enter the battlefield. And that flag puts us back on the battlefield too – even if it is being flown from a non-descript Palestinian rooftop in a Palestinian town.

Whilst fear is often a natural consequence of trauma, I felt that it was worth noting here under its own separate heading. Jewish Israelis have all sorts of fears, not least of which is the existential fear – will we continue to be here or will we be wiped off the face of the earth? If we push away our fears, including the Palestinian flag, as an embodiment of a lot of those fears, we can decide not to engage with the other, not try and understand them, by putting up a metaphorical wall between us – the antithesis of embracing them as our neighbours and future partners in what will be a peaceful Middle East.

The fourth explanation is the intellectual and rational argument that the Palestinian flag represents an ideology which is diametrically opposed to that of Zionism. The call for sovereignty for another people on exactly the same strip of land where Israel exists today. On the face of it, this reaction is based in conflicting ideologies, but the response is still of a visceral nature.

These four explanations are not mutually exclusive, and those adverse to the Palestinian flag often hold combinations of these standpoints.  But in order to move forward, we need to be able to relate differently to the flag.

The basic starting point, must be an acceptance that the Palestinian flag represents the legitimate desire of the Palestinian people to have a State of their own. Until we are able to come to terms with that, we are simply prolonging the conflict indefinitely.

Secondly, we need to understand that a Palestinian flag is not about you. It’s about the Palestinian that waves it proudly, displaying his national identity. Sometimes, flags can be used as a provocation, and the line is sometimes blurry, but more often than not, it’s only a provocation in the eyes of the beholder.

Thirdly, we need to work on our traumas, name them, own them, and transform them into different and brave choices than the ones we made before.

It is incumbent on us to actively work towards the establishment of a Palestinian State alongside Israel. It clearly sounds counter-intuitive to those that have a problem with the Palestinian flag, but we need to strive for the day when it is flown, high and proud, on the top of the government building of the new State of Palestine. Until that day comes, the Zionist project will continue to lose its path and lose its legitimacy as an enterprise for good in this world.