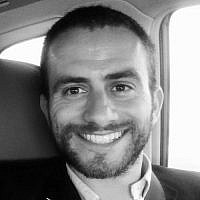 Syrian Kurds have emerged as the one the most effective group in the fight against Islamic State (ISIS) terror in Syria. Their fighters have shown an extraordinary strength, fighting head on the brutality that has terrorized the whole region.

The YPG is the main armed Kurdish group that operates in the Kurdish region in north and northeastern Syria. The group is considered the military wing of the Democratic Union Party (PYD) who has become the king maker on the ground. PYD is a political party that is closely tied with the Turkey-based Kurdistan Workers’ Party (PKK).

In 2012, the forces of “Syrian President” Bashar Assad withdrew from most of the Kurdish cities in Northern Syria in order to focus on fighting rebels elsewhere and protecting the Alawi costal enclaves and Damascus itself. The vacuum created by the Syrian central government withdrawal from Kurdish regions presented an opportunity for the PYD to impose its rule in the area.

Many locals accuse the PYD of collaborating directly with the Syrian regime and even Iran. Regardless of those accusations, the PYD, as the last man standing, managed to declare a self-rule authority in the areas it controlled. The newly-established authority is being run based on the ideology of PKK’s leader, Abdullah Ocalan, who has been in a Turkish prison since 1999. Ocalan’s ideology in itself is heavily influenced by the writings of American anarchist Murray Boockchin, who advocated for a radical social hierarchy in governance.

The PYD successfully rescued the Kurdish region from the civil war that has been ongoing for almost five years. Some Kurdish political parties, who unlike PYD do not have military wings, have called for a regime change in Syria, but the PYD has suppressed them.

Given its socialist Marxist leanings, the PYD has been running the Kurdish region with an iron fist. It has silenced most of its political opponents with jailing and intimidation. Furthermore, the PYD has been rough on journalists and those who work for a more open civil society. Just recently, its security forces (Asayish) has “arrested” three local journalists in the cities of Qamishli and Amude. One of them is Feridon Kajjo, the other two are Azadi Daoud and Amer Murad.  I have never met any of them but am very close friends with a brother of Feridon Kajjo. I have heard more than once how proud his brother is of the hard work Feridon is doing to create a better and more open discourse in the Syrian Kurdish Region. 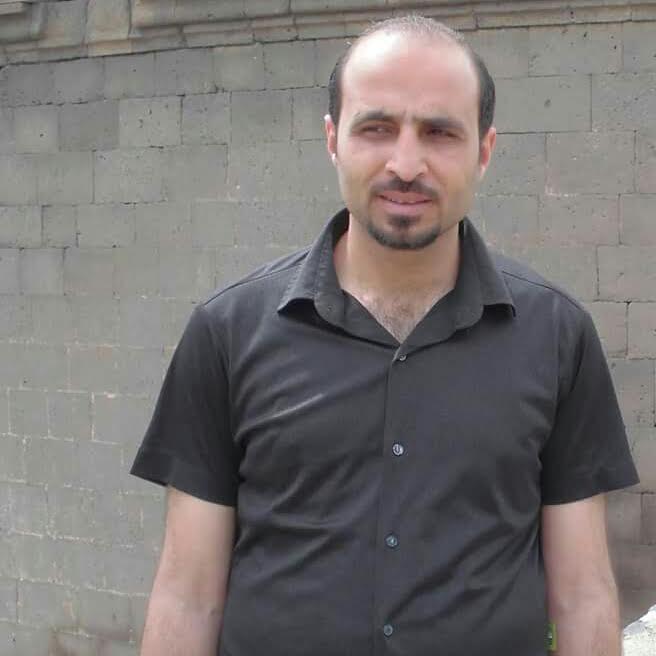 The PYD has been trying to promote (especially in Western countries) its local authority as a role model for Syria as a whole and as an overall reliable ruler capable of long term stability and promotion of western interests. In the face of increased Russian and Iranian influence in Western Syria and radical Islamist elements in the South-East. However, by perpetrating such undemocratic acts, this group cannot market itself as a democratic force in Syria. Its effectiveness in the fight against ISIS won’t tolerate its actions toward its own population.  The undemocratic actions of the PYD must not be overlooked by western leaders.

The only way for the PYD to perpetuate its rule in this part of Syria is to allow other political parties to function freely and let the local population (especially journalists) practice their basic rights of freedom of expression. Otherwise, the group will have to deal with unintended consequences in a volatile country and an ever-changing region.

The bottom line is simple: The PYD must let Feridon Kajjo and his fellow journalists free now in order to demonstrate to the West that they can be trusted, not only to combat ISIS and look out for short term Western interests, but to also prove to be a bastion of freedom and tolerance that the Kurdish people as a whole seek to produce.

About the Author
Eitan Charnoff is consulting working across the MENA region on emergency services and philanthropic initiatives which bring diverse peoples together. In his spare time, Eitan is a volunteer firefighter and EMT as well as helps run an international rescue team that trains American firefighters in Israeli rescue tactics.
Comments