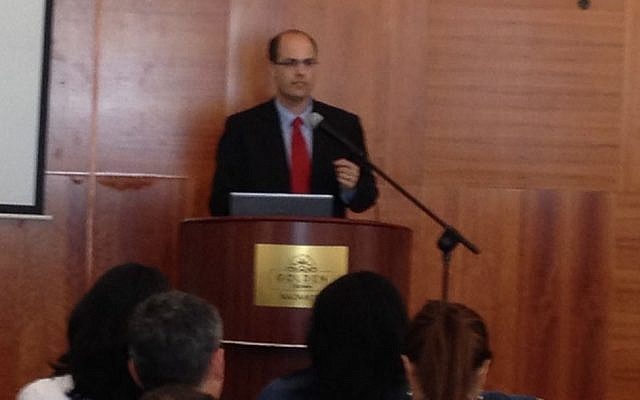 When I speak to people about the startup ecosystem of Israel, the default reference is Tel Aviv, followed by some degree, to Jerusalem.

Logically speaking it makes total sense, if not by the sheer number of startups, but by the supporting actors and service providers, the media and of course the money sources — VCs and angels who invest. 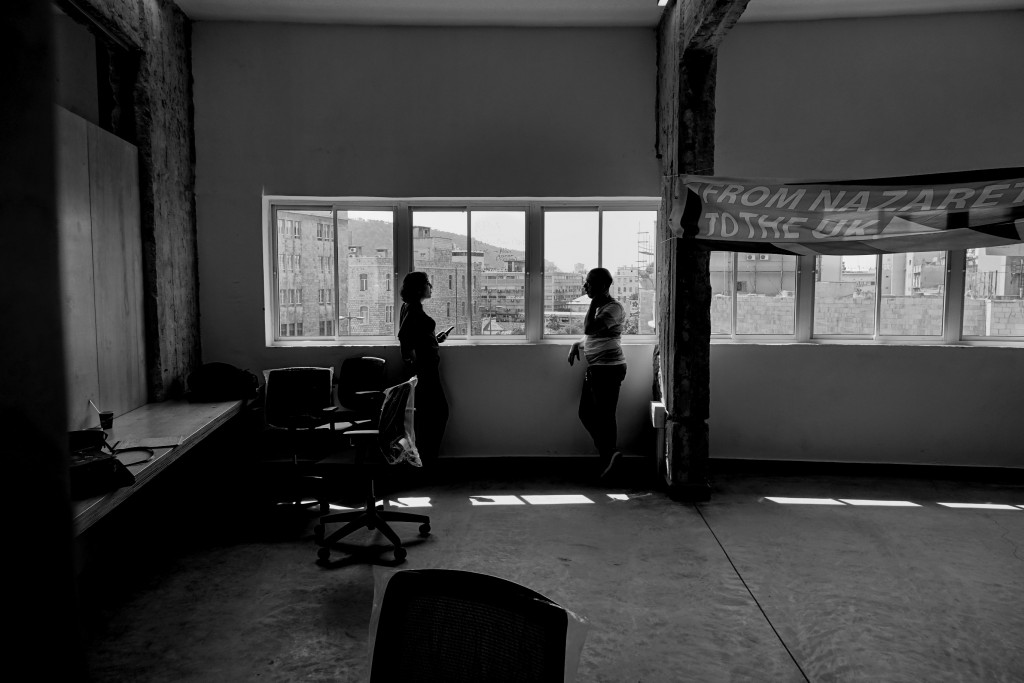 There other three other cities that also matter, namely Nazareth, Haifa, and Be’er Sheva — the later of which is starting to get sexy because of the transition of the military and the cyber security industry that is following it.The Wall Street Journal’s Orr Hirschague covers the story here.

Lately, I have been spending time in Nazareth and Haifa, discovering and working in the ecosystem where I just returned from spending two insightful and inspiring days in Haifa with a group of Israeli / Arab entrepreneurs as we prepared for Presentense Group’s NaserahTech Launch night event on June 16.

Over the weekend, I deep-dived into startups focused on image processing, empowering and changing lives through a new approach to family finances, another — a platform for building better interpersonal relationships, personal home automation, an app that helps patients better manage and optimize the prescription medicine doses and timing and more. 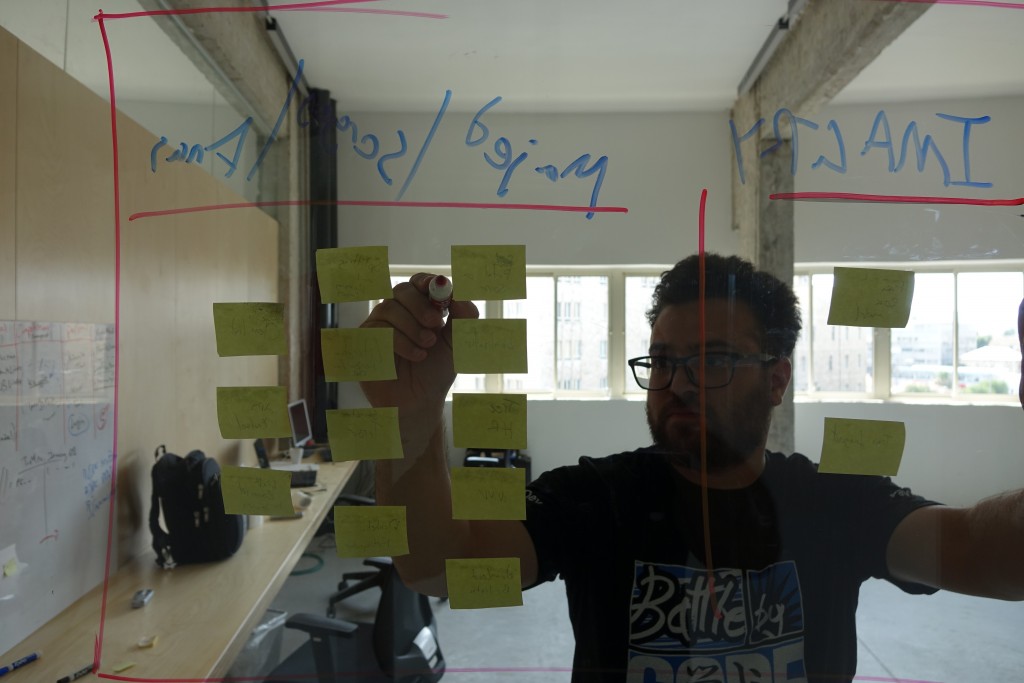 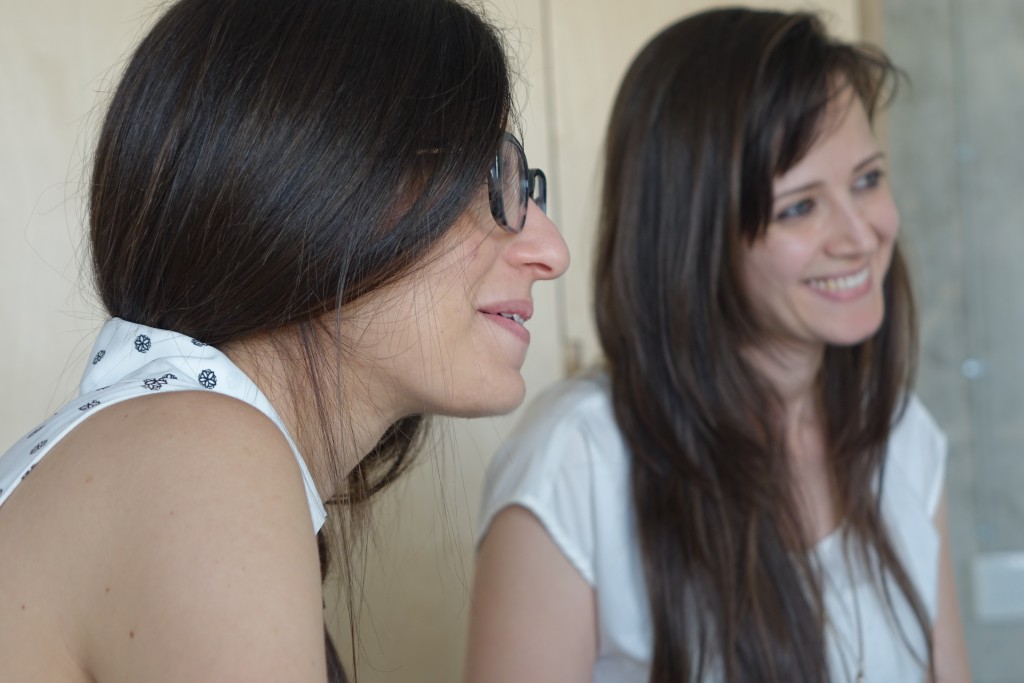 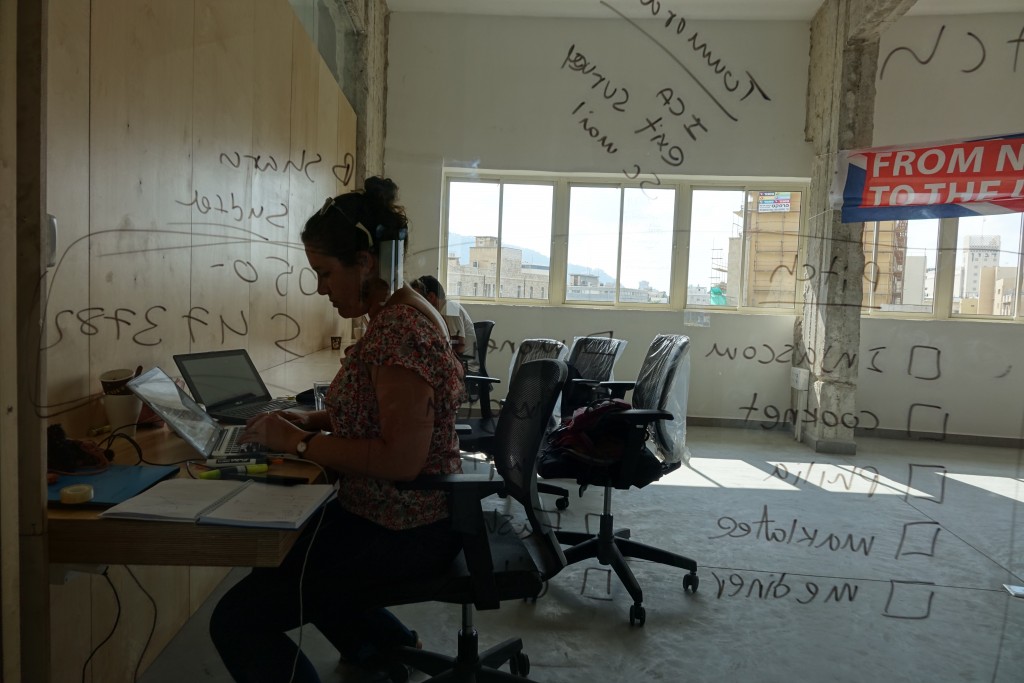 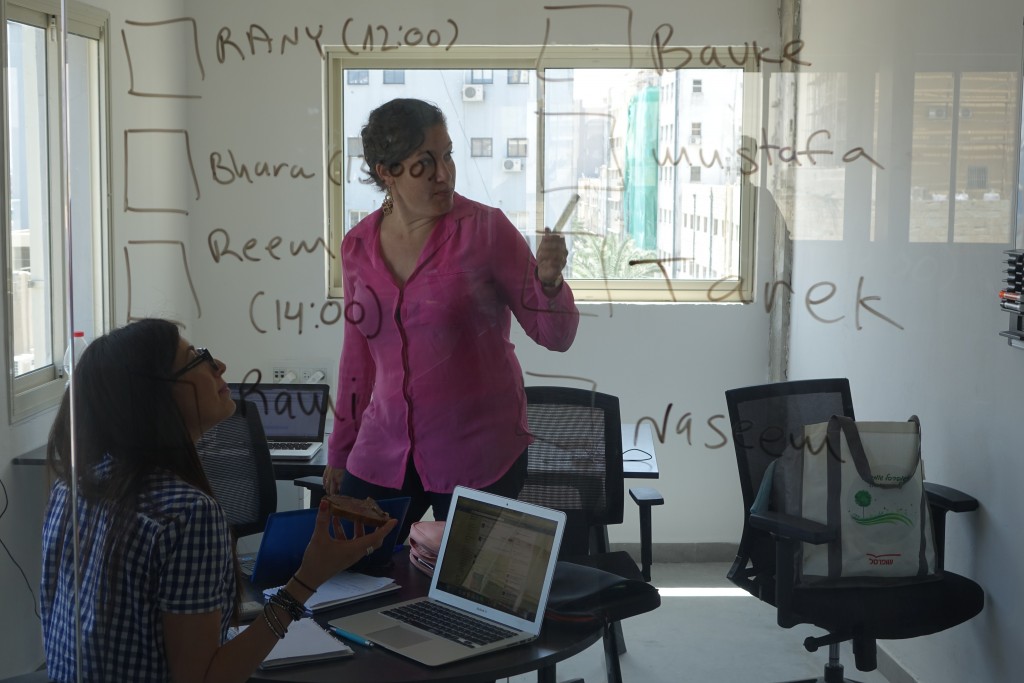 One-third of the teams were women, something I rarely, if ever do I see in Tel Aviv or Jerusalem.

Not one company has brought up an exit — something rare.

They all are set on building, and doing something compelling.

Creating something out of nothing.

The focus of all of our discussion are about building and creating something of value, and filling a void.

In some cases, the ideas for the business were focused on the Arab — speaking market, which represents 400 million people around the world. In other cases, these were global market opportunities.

I got a sneak peak at a mini super duper super super computer that just a few years ago would have cost $150,000. You can get this one for an order of magnitude less.

There’s two very smart entrepreneurs who really amazed me, with their vision to becoming the operating system of the construction industry. SaaS platforms that are bringing efficiencies to global markets are being born here.

I am met very smart people with degrees from Technion and Hebrew U.

It’s not just the companies I love learning about.

It’s the people from this region of Israel that are inspiring, have a vision to build global businesses, and all with personal stories that bring forth their passion and desire to do something really amazing that goes way beyond money.

If you look closer at the photos, you will see the place we are in — soon to be the headquarters of Takwin Labs, in Haifa.

You should look a bit deeper to that Takwin was created by MK Erel Margalit, founder of Jerusalem Venture Partners (JVP); Nehemia (Chemi) Peres, the founder and managing partner of Pitango Venture Capital, and the chairman of Al Bawader, the first investment fund for the Arab Israeli community, businessman and founder of Babcom Centers, Imad Telhami.

The Other 20%. The Parallel Universe.

This is the other 20% of the population that mainstream media here in Israel and the world at large should be paying more attention to.

It’s the Arab population, who happen to live in Israel, mostly of the Christian and Muslim faith.

It’s a parallel universe — a universe I would encourage you to begin exploring and learning from.

Rackspace Hosting / Israel startup program sponsors my work in Israel and my mission is to ‪#‎BeHelpful‬.

Thank you Robert D. La Gesse for giving me some wiggle room to experiment and discover…

Thank you Bar Pereg and Guy Spigelman for letting me be part of this experience.

All photos by me.