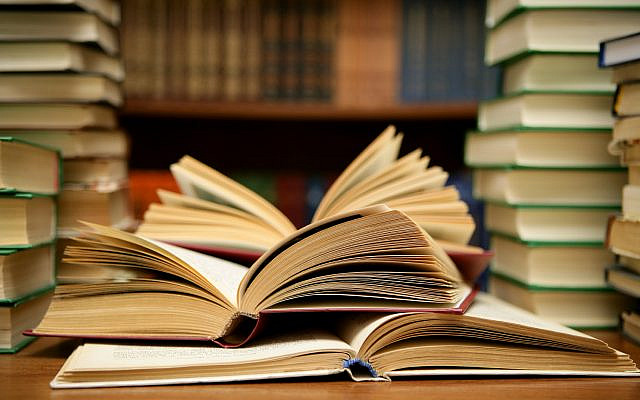 Wicked Son Press is a publishing imprint for cultural and political commentary as well as other genres of Jewish interest. Based on the aggressive contrarian questioning of the Haggadah’s Wicked Son, the focus of their published works is on the big questions facing the Jewish world. Books have included fiction such as “The Night Archer and Other Stories” by Michael Oren and non-fiction such A Yossi Shain’s “The Israeli Century” and “Jew of Colour” by Hen Mazzig.

The New Blue Review spoke to David Hazony, independent editor at Wicked Son Press about the his history as a man of  letters, the business of book creation and the some their current projects.

You can listen to the interview below on 101.9 Chai FM