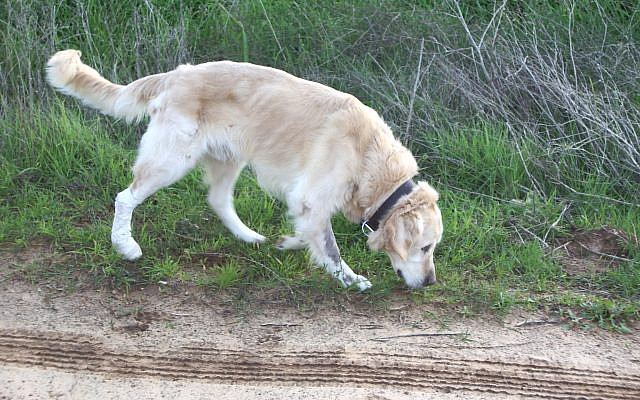 Could this be an allotment? (Photo by the author)

Glancing through the headlines in newspapers from OGB (that’s Once-Great Britain as the UK is now known) I was struck by several articles that show how far the country has fallen. With no effective control over its territory and borders, the UK is in danger of becoming a “failed state” – a state that can no longer perform its basic security and development functions.

“Road verges to be turned into allotments amid cost of living crisis”
Yes, people are being asked to grow their own fruit and vegetables on land next to main roads. It is not clear if this is to help feed the population or reduce it through lead poisoning. At least the UK’s 12.5 million dogs and 12.2 million cats will be having a field day!

And while people are short of food, if not actually starving, they will be able to take their minds off their troubles by watching Royal Mail postboxes get their new royal cypher. There are around 115,500 postboxes of various shapes and sizes across the UK.

Of course, postboxes are not alone in their change to CIIIR, Charles III Rex. Police uniforms, banknotes, even the front of house curtain at the Royal Opera House, will have to reflect the new reality.

An indication of the UK’s problems controlling its own borders is the expectation that the total number of migrants crossing the Channel in 2022 will reach 60,000. It is not clear why they would want to come. More interesting would be number of Britons taking to boats in order to leave.

Meanwhile the British Pound is falling faster than the apple from Isaac Newton’s tree. Just yesterday, the pound crashed to a record low against the US dollar.
Currency analysts are warning that the pound will hit parity with the dollar by the end of November. Ending the year even weaker, it will fall further below parity in 2023.