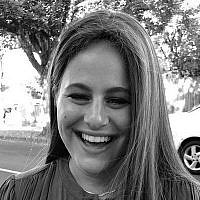 The Blogs
Chavi Israel
Apply for a Blog
Please note that the posts on The Blogs are contributed by third parties. The opinions, facts and any media content in them are presented solely by the authors, and neither The Times of Israel nor its partners assume any responsibility for them. Please contact us in case of abuse. In case of abuse,
Report this post. 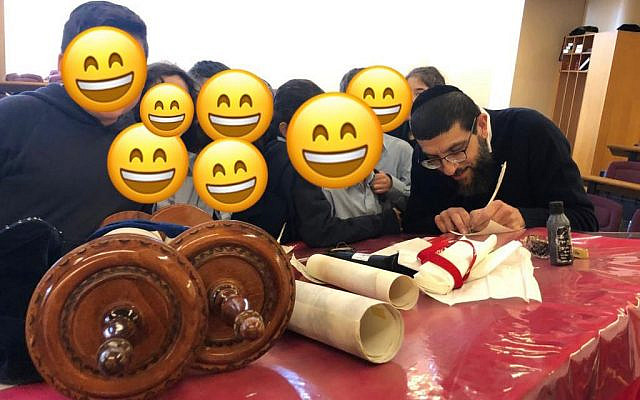 Rabbi Shlomo Israel (my father in law), teaching my students a lesson about Safrut.

I am a teacher at a Modern Orthodox school. Most of the children I teach are traditional and cultural Jews but do not necessarily keep Shabbat or Kosher.

They say that teaching is one of the most rewarding jobs. That is entirely true, thanks to the children.

During a recent Parent-teacher conference, a mother shared this story with me:

My son (Reuven – for the sake of this story) loves your classes. He was telling us all about the power and holiness of the day Purim. He told us that we need to be B’Simcha (happy) no matter what, since “Simcha Poretz Geder,” Simcha breaks all boundaries. [1] Reuven made sure that he kept all the Mitzvot on Purim, including washing his hands for bread and having a proper Purim Seudah. However, later that night, at around 9 pm, I found him quite sad and down. When asking Reuven why he was so upset, he responded by saying that he did not manage to hear the entire Megillat Esther at school and therefore had not completed all the Four Mitzvot of Purim. Seeing how downhearted Reuven was, I found the Megillah on YouTube. Reuven listened to the entire Megillah from beginning to end, which was 30 minutes long and then went to bed happily.

When I heard this story, I literally had tears in my eyes as my heart burst with emotion. I was so touched by this gem. I knew this student, Reuven, was a star. I knew he was an old soul, with a sensitive and lofty Neshama. Before I heard this story, I had already told his mum all of that. But when hearing this, I realised that this boy was on another level.

It then hit me like lightning: don’t ever underestimate the power of a Jew, especially a child.

The Rabbis tell us that it is for the sake of the Jewish children that we have the Torah and that it is the children who will bring about the Redemption. When little Reuven was listening to that Megillah reading through YouTube in his bedroom at 9 o’clock at night, I am certain the gates of heaven were open, and the Angeles were souring, saying, “Mi K’amcha Yisrael: Who is like Your nation, Israel?” (Shmuel Bet, 7:23).

People make comments all the time; it must be so hard being a teacher, especially a Jewish Studies one. Yes, at times, it can be challenging, but oh, are they so wrong. I feel like Hashem has blessed me with an extraordinary opportunity and tremendous responsibility. As it says in the Haggadah: “V’higadta L’vincha – and you shall tell your children.” Not only your biological children but your students as well. The sincerity that these children have towards Judaism is humbling and awe-inspiring. It is the children that keep me going and allow my passion and love for Judaism to endure.

You would be in astonishment and admiration if you heard the questions that these pure Neshamas ask me.

“Why, Morah Chavi, did Hashem make the Jewish people put blood on their doorposts during the last plague? Didn’t He know who was Jewish when He passed over?”

“If everything Hashem does is good, how did He let the Jewish people be slaves in Egypt?”

“Morah Israel, how did Haman make a lottery with the Hebrew months if what people use is the general calendar?”

And so many more, I wish I could remember.

These are just a glimpse of the questions that I get daily, and I wish I would write them down because each question is unique and brilliant. (I think I will start doing that! Bear in mind, these children are 5-10 years old). When the children ask me questions, I am blown away and overwhelmed, and frequently have to research the answers (or ask my father-in-law)!

There is a saying: if you love what you do, you will never work a day in your life. When you are passionate about something and can teach it to children who soak up every bit of Torah you give them, you are lucky – I am lucky!

And my children, these pure, remarkable children… well, G-d is lucky.

About the Author
Born and raised in the heart of Melbourne's Jewish Community, Chavi now resides in Sydney (Bondi) with her husband Ezry, and works as a Jewish Studies Educator at Moriah College. Currently studying a double degree, majoring in history and philosophy, Chavi is passionate about the Chassidic masters and the mystical teachings of the Torah.
Related Topics
Related Posts
Comments 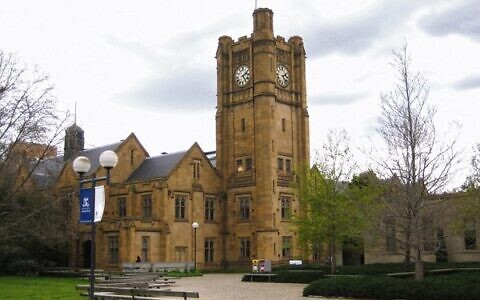 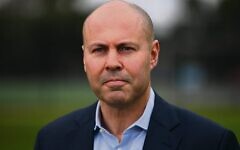 ‘I’ve given my all’
Gareth Narunsky 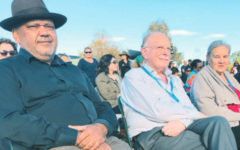 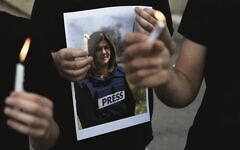 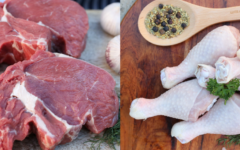