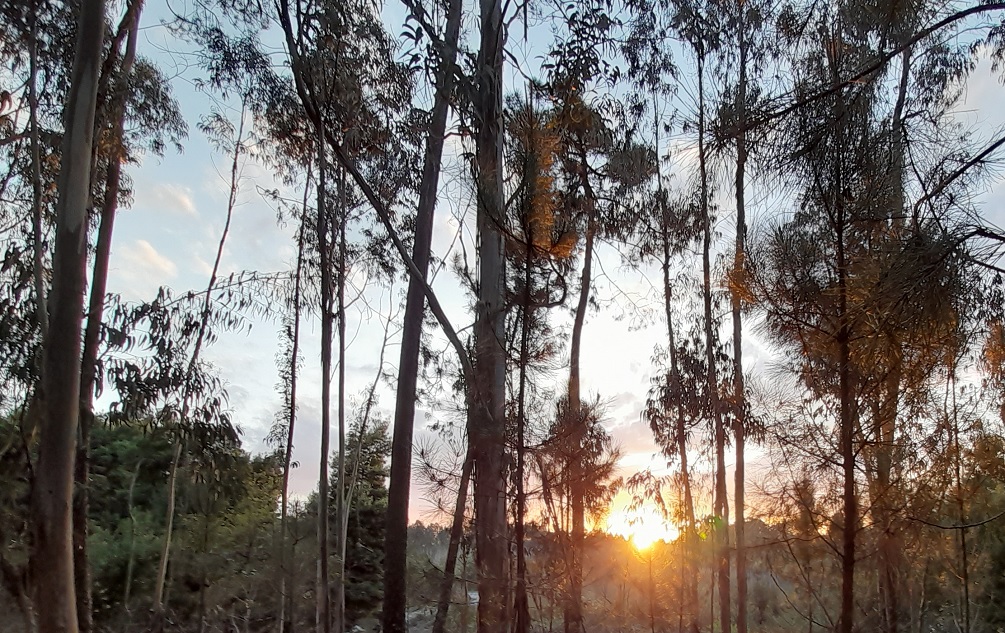 In the Introduction to his 2015 book “The Big Drop”, James Rickards makes a short “fictional dystopia” in the spirit of ‘Brave New World’ or ‘1984’.

Published five years before the world health crisis which started in 2020, the visionary narrative is set in 2024 and, according to Rickards, was intended to “encourage readers to be alert to dangerous trends in society, some of which are already in place”.

This is the narrative:

As I awoke this morning, Sunday, Oct. 13, 2024, from restless dreams, I found the insect-sized sensor implanted in my arm was already awake. We call it a “bug”. U.S. citizens have been required to have them since 2022 to access government health care.

The bug knew from its biometric monitoring of my brain wave frequencies and rapid eye movement that I would awake momentarily. It was already at work launching systems, including the coffee maker. I could smell the coffee brewing in the kitchen. The information screens on the inside of my panopticon goggles were already flashing before my eyes.

Images of world leaders were on the screen. They were issuing proclamations about the fine health of their economies and the advent of world peace. Citizens, they explained, needed to work in accordance with the New World Order Growth Plan to maximize wealth for all. I knew this was propaganda, but I couldn’t ignore it. Removing your panopticon goggles is viewed with suspicion by the neighborhood watch committees. Your “bug” controls all the channels.

I’m mostly interested in economics and finance, as I have been for decades. I’ve told the central authorities that I’m an economic historian, so they’ve given me access to archives and information denied to most citizens in the name of national economic security.

My work now is only historical, because markets were abolished after the Panic of 2018. That was not the original intent of the authorities. They meant to close markets “temporarily” to stop panic, but once the markets were shut, there was no way to reopen them without the panic starting again. [1]

Not a bright scenario. Yet humanity has defeated challenges bigger than this one.

The Power of Spring

In the same book, Rickards examines the growing militarization of the streets since the 20th century. He says:

“When I was kid, cops would walk the beat and get kittens out of trees. Today, they’re wearing body armor, helmets, night vision goggles, flash bang grenades, battering rams, and automatic weapons. They drive around in armored personnel carriers. They’re using drones, surveillance, etc. We have a heavily militarized police force in every county and town in America. Under government direction, that militarization could be used to keep social order. These are the kinds of scenarios you’re looking at if the system collapses.” [2]

The dangers seen by Rickards are real. Measures should be taken to protect life and freedom.

Yet there is no need to get hypnotized by disappointing facts. George Orwell gives us a strong reason to remain independent from the passing waves of materialism and negativity.

In 1946, mass hypnosis or collective mind domination through propaganda was a relatively recent phenomenon. However, by then it was already clear enough that the problem is caused by both left-wing and right-wing politics, although “Left” and “Right” astutely prefer accusing each other. Pioneer in examining the problem, but struggling with his own poor health, the British author of “1984” found relief in the love of nature. Orwell wrote an article about the common toad and the yearly power of spring to renew all life.

“I think that by retaining one’s childhood love of such things as trees, fishes, butterflies and – to return to my first instance – toads, one makes a peaceful and decent future a little more probable, and that by preaching the doctrine that nothing is to be admired except steel and concrete, one merely makes it a little surer that human beings will have no outlet for their surplus energy except in hatred and leader worship.”

“At any rate, spring is here, even in London N. 1, and they can’t stop you enjoying it. This is a satisfying reflection. How many a time have I stood watching the toads mating, or a pair of hares having a boxing match in the young corn, and thought of all the important persons who would stop me enjoying this if they could. But luckily they can’t. So long as you are not actually ill, hungry, frightened or immured in a prison or a holiday camp, spring is still spring.”

The purpose of life is to learn, regardless of one’s circumstances. Orwell says:

“The atom bombs are piling up in the factories, the police are prowling through the cities, the lies are streaming from the loudspeakers, but the earth is still going round the sun, and neither the dictators nor the bureaucrats, deeply as they disapprove of the process, are able to prevent it.” [3]

In order words, the laws of nature are more powerful than human-made propaganda.

Happiness In the Middle of Suffering

The cyclic vitality of the planet and the balance of its ecosystems can renew themselves in surprising ways, and they do that at the right time. An altruistic love of life has unlimited healing effects. Human potentiality for good is as boundless as the universe.

The number of human souls that are ready for the next civilization of universal brotherhood may be greater than necessary already, regardless of the pain that is perhaps unavoidable during the transition. The good news is that in Eastern tradition, Dukkha or suffering is reduced by thinking of the sane future and working for it.

Right thinking leads to right action. In the Dhammapada, a classical book of Buddhist philosophy, one can see this advice:

At first sight, the idea may seem absurd. But this is a commentary to the sentence:

“Hate and fear are often born as twin brothers. However, hostilities cannot heal the bipolar disorder of fear and hate, or the other diseases of the soul.  Justice, goodwill and discernment do the healing — in due time. Hard work and patience are needed. If people around you give up reason and discernment and adhere to unbalanced feelings, you must strengthen your own common sense and the contact with your spiritual soul.”

“There is an effective way to help people who suffer and live in desperation; – but it does not consist in becoming a sadomasochist yourself. One must tread the path of inner contentment instead, and show the path to the sufferers, so that they can realize that there is a gradual way out of pain.” [4]

Human potentiality for good is immense. The moments in History when spiritual ignorance and the absence of ethics prevail are all relatively brief. Profound suffering often teach us lessons which we ourselves consistently refused to learn, as long as they were painless.

There is an evolutionary purpose and meaning in the difficulties now faced by humanity. Obstacles to life help establish the creative tension necessary for our consciousness to expand and to get rid of blind forms of ignorance. Thus we recover the right combination of good will, balance, and discernment.
___
NOTES:

[3] From George Orwell’s essay “Some Thoughts on the Common Toad”.

[4] From my article “Lasting Happiness in Eastern Wisdom”.
___
Read more:
* Einstein’s Theory of Happiness;
* The Politics of Hysteria;
* Getting Rid of Rousseau’s Delusion;
* Of Globalism and Brotherhood;
* The Philosophy of Sherlock Holmes.