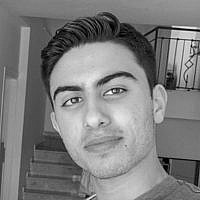 The Blogs
Orel Tamari
Apply for a Blog
Please note that the posts on The Blogs are contributed by third parties. The opinions, facts and any media content in them are presented solely by the authors, and neither The Times of Israel nor its partners assume any responsibility for them. Please contact us in case of abuse. In case of abuse,
Report this post. 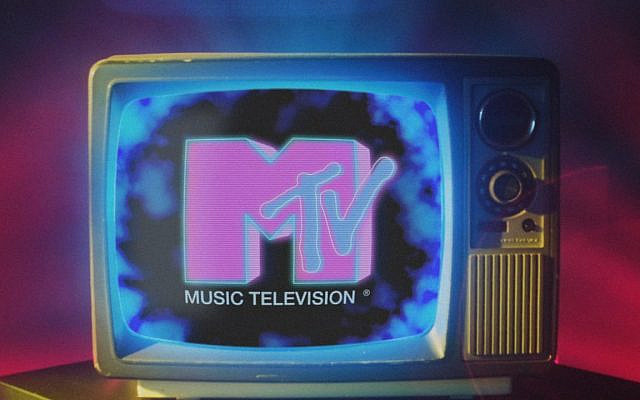 The channel which began its broadcasting in 1975, 3 years after “MTV” began its broadcasting, “Vh1” designed to be a kind of brother-channel, became a popular brand on its own (and even opened to the channel brother-channels, like “Vh1 Mega Hits”, “Vh1 Classic” and more). The drop of Vh1 from the air after many years without minimalistic media coverage alongside a queue of angry customers over cable and satellite companies in an attempt to understand the reason for the closure indicates their eroding status of the linear music channels.

In a different case which occurred in 2008, during it “MTV Base” channel was replaced by “MTV Dance” without any earlier notice, led to much outrage on the part of many customers, and even “won” an article on the Israeli news website “Ynet” (“MTV Base blocked for viewing from Israel”, 17.03.2008).

This is alongside online petitions over the years in the cases of changes and replaces made to MTV Channels broadcast in Israel (“Don’t want them to close MTV”, “Return MTV Base for improvising”, “MTV Israel? No. Give me back my International MTV”, and more). 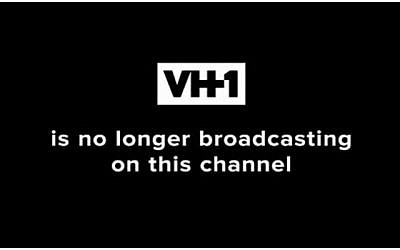 These days, when streaming music services are thriving than ever, one can understand why the music channels are on a well-oiled deterioration track whose time is not yet known. When the monopoly about listening and generating pleasure from the music is no longer, among other things, in the hands of music channels and radio stations (as it was for many years) and as a result, each of us can make a playlist accordingly to him/her music styles very easily and for free, significant change is needed by introducing modernization into the music channels deployed around the world that can increase the chances of survival of music channels in front ever-improving technology.

In the absence of change, the chances of linear music channels’ survival years ahead are low on a fairly zero total. You can see it, for example, from the figure showing that since 2020 and till today, over 15 music channels have been shut down (when it comes to different versions of MTV/VH1 channels deployed around the world, without local music channels). 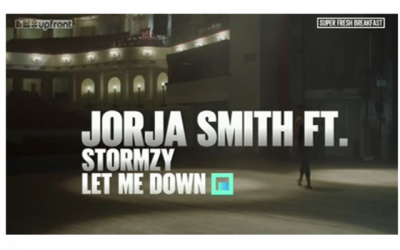 It’s important to add and say, that this problem isn’t just for the music channels. Other linear channels are in danger of closing hovering over them every day, in light of the changes being made in the television market, like the huge success of the streaming services around the world which led to the weakening of the cable and satellite companies.

In an article by Nitzan Pinko in “Haaretz” (“After 17 years of cruelty, the British “X Factor” doesn’t move screen”, 08.08.2021), Pinko interviews, among other things, Dr. Noa Lavie, head of the Communication and Media track in Tel Aviv-Yafo Academic College, and she claims that:

In Israel, linear television is still watched. That is, watching commercial or public channels according to their schedule. In the world, most viewers don’t longer watch linear tv but watch on-demand.” Dr. Lavie goes on to say, that “outside of Israel, the reality, for example, ‘The Big Brother’, remains in the niche channels. These are generational processes, and we in Israel are always a decade behind the Western world. It has to do with being a company in an ongoing conflict and get used to being in an emergency.

In the case of music channels, it seems that They also seem to be late. When in countries around the world many media outlets have already established independent streaming services (“Disney Plus”, “Peacock”, “Paramount +”, “HBO Max” and more), along with streaming services that provide, among other things, the content of various media (like “Netflix” and “Hulu”), It seems that most music channels choose to observe what is happening in their neighbors’ yard.

On the music channels, for starters, make several changes to their politics as follows:

I believe that these changes could at least help the music channels get an indication about their situation and the attitude on the part of the viewers when their condition is adequate and deteriorating.

There’s no doubt that these days are many changes in the TV marker and many parts of it will be able to survive and even thrive when the other parts die until they close. In the case of current music channels, there is a growing chance that in a while the same channels that we grew up on and were an integral part of the childhoods of many around the world, would descend from the air to the world forever.

About the Author
Orel Tamari is 18.5 years old. He is an independent journalist ("Scopt" and "WDG"), and a blog owner ("Artistic Friday")
Related Topics
Related Posts
Comments