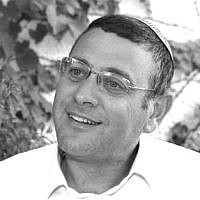 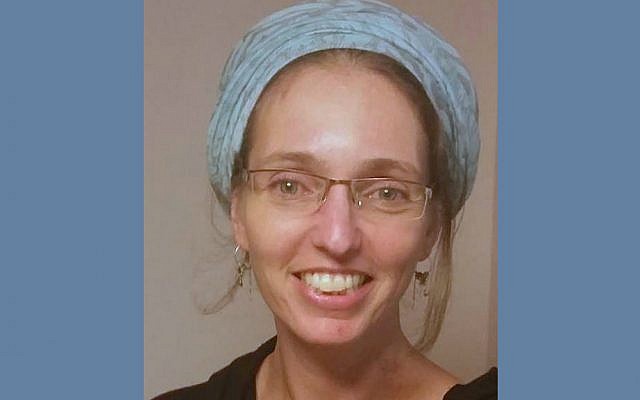 In May 2016, Kehilat Ramban, the Orthodox synagogue in south Jerusalem where I serve as rabbi, embarked on a search for a woman who would serve alongside me as a spiritual leader for the community.

And thus began our quest to find a learned woman with rich and diverse knowledge of religious sources, strong interpersonal skills, and experience in education and public life, who could work with me in developing the goals and vision of the community, play an active role in its spiritual and social life, provide spiritual and emotional support to the adults and youth of the community, offer members guidance throughout the cycle of life and the cycle of the Jewish year, and serve as a representative of the congregation in public.

Happily, our search is over. In September, as we begin the Hebrew month of Elul leading up to the High Holidays, Rabbanit Carmit Feintuch, one of the most admired teachers and educators at the Migdal Oz Beit Midrash for Women in Gush Etzion, will begin to work as a spiritual leader at Kehilat Ramban. 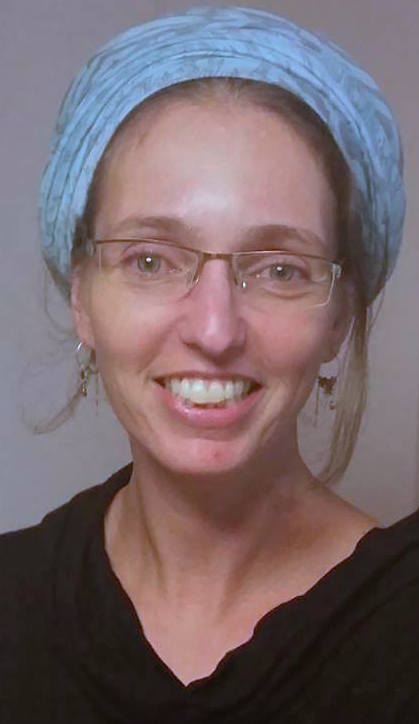 What exactly will she do? What void will she fill? The answers to these questions will emerge during the course of Rabbanit Carmit’s work. And with time — and I predict it will be soon — this question will become irrelevant. The very presence of a woman in a position of spiritual leadership in the community will define her role on its own.

The need for a woman in this capacity is both natural and real. Women today head states, manage companies, and are at the forefront of academic research, yet in the realm of religious leadership, there seems to be an impenetrable glass ceiling. Here in Israel, a variety of seminaries have been established as centers for women’s learning over the past few decades. Staffed by leading women scholars, these “midrashot” offer young women opportunities for religious studies and service within the confines of the Beit Midrash. Upon completing their studies, however, these women go out into the world, marry, and join communities where the spiritual leadership is in the hands of male rabbis. The inspiring women role models they met in the seminaries are left behind. For despite the fact that communities are made up of family units, and at least 50% of their members are women, no women have filled positions of spiritual leadership in Orthodox synagogues in Jerusalem. Until now.

Appointing a woman to serve as a spiritual leader is not, in itself, a revolution in religious life. It is not any kind of breach of Jewish law; it is not, for example, taking the step of including women in a minyan. Indeed, in a letter of congratulation to our community, Rabbi Shlomo Riskin expressed the sentiment that appointing a female spiritual leader is not a revolution but a step that should have been taken years ago.

I believe in deep, internal processes that are underway in society in general and in the religious community in particular. Our synagogue and its congregants have chosen to be part of a religious community that does not uproot accepted Jewish law, as many others do. But within the framework of Jewish law, it is possible to expand the circle of people who participate in spiritual life and to make room for women to serve as spiritual leaders alongside male rabbis.

There will no doubt be those who decry this move out of fear that any change may lead to a “slippery slope” that will unravel the fabric of religious life. This fear leads to paralysis and petrification. I, in contrast, see this move as a great step forward in the religious life of the community — both men and women alike.

Welcome, Rabbanit Carmit. I am looking forward to working together with you to take our entire community to the next level in the service of God

The author thanks Shira Pasternak Be’eri for her assistance in the preparation of this article.