Naturally, I was curious, why twice? Just as expected, the Talmud proposes solutions (Bava Batra 10a). One of the Rabbis’ interpretations covers what I had been teaching…all wrong. I had been emphasizing how it saved the giver from death. The text in Bava Batra says that there are situations where and when it saves the giver from a grotesque death. But I knew in real life that that just wasn’t true. Also as expected, I had no real answer. 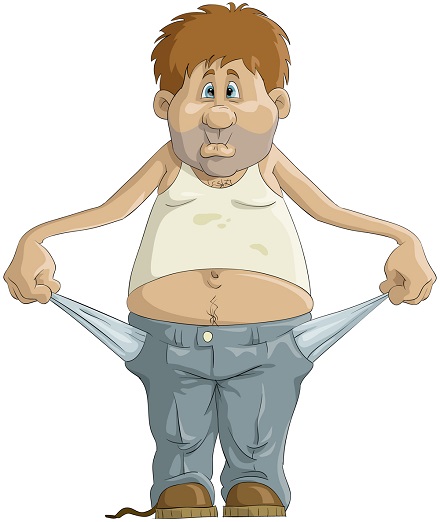 But, everything changed with my students and audiences when I began to explore the many ways it saved the recipient from death. This was most likely the intent of the verse, and which to many others seemed obvious. Having realized this, the possibilities came gushing out from the assembled people in my talks.

A bare minimum of responses were: Buying food for someone starving; overcoats for homeless people on the streets in the freezing winter days and nights; raising money for a free-loan society; buying a second-hand car for people to get to work in cities where there is lousy or non-existent public transportation, purchasing a second set of clothes so a financially-strapped person could have the appropriate things to wear for a job interview or something nice, menschlich — even fancy — to wear for Shabbat, holidays, or a child’s birthday party, funding scholarships for college. The possibilities were nearly endless.

Having gone through this list in my head, I began to consider the number of problems of creating a menschlich world. I could only think in colloquial terms like gazillion, humongous and ginormous. My next step brought me to think about the speed of Mitzvah-response, and I noted two frequent extremes.

1. Fast: In the Talmud (Berachot 58b), there is a story about one rabbi passing the house of a certain Rabbi Chana bar Chanila’i. He described one of Rabbi Chana’s Tzedakah practices to the other rabbi who was walking with him – namely, that he never took his hand out of his pocket, thinking, “Maybe a poor person who used to be wealthy will approach, and in the time it would take for me to put my hand in my pocket, he might be ashamed.”

This split-second response is not unlike having to do the Heimlich Maneuver, or the normal tasks of EMS people, ER doctors and nurses, or, as happens when something goes unexpectedly and critically wrong in the operating room while the surgeon is holding the patient’s irregularly-beating heart in his hands. All of these have to decide what to do more quickly than I have ever had to.

2. Slowly: As in the life of one Oseola McCarty (1908-1991), a washerwoman in Hattiesburg, MS. I read about her in a newspaper article many years ago and immediately tried to use my connections to get to meet her personally. I called the rabbi in the small Jewish community and offered to do a talk in exchange for an air ticket from Washington, DC, but for some reason I don’t remember, it didn’t work out. 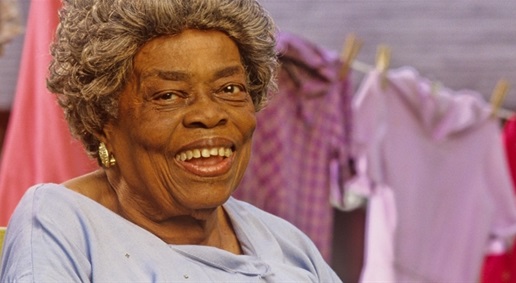 Yesterday, her name — the kind you always remember — spontaneously came to mind. She worked untold hours for nearly 75 years, soaking clothes working in hot soapy water in a big tub and using a scrub board. She retired from washing clothes in 1994. Her pay was small sums of dollar bills or even coins that could fit in one hand. (Given a washing machine in the 1960’s, she soon ignored it, feeling it would not yield as good results as her tried-and-true “old-time” more primitive method.)

This is hardly the biography of a person that would induce me that I should shlep almost 1,000 miles to meet. As I learned more, I knew exactly why I wanted to meet with Oseola McCarty face-to-face: her incredible act of Tzedakah. But like all teachers and writers nowadays, to learn more details than I had read in the article, I consulted the 21st Century’s capo di tutti capi wellspring of information — Google. She lived very modestly and frugally, saved well, and depositing her accumulating money in a local bank she trusted. Obvious to everyone who knew her, she had a personal presence that we would describe best with the Hebrew term “temima” – simple in the best sense of the word, unpretentious.

At age 87, her arthritic hands no longer able to do other people’s washing, she had $280,000 in the bank. That is when she decided, after leaving enough for her to live on, to give $150,000 away. Oseola McCarty and her friends at the bank decided to set up a scholarship fund for black students at the University of Southern Mississippi in Hattiesburg, the place she was born, grew up in, and lived her entire life. Her own education had ended in the sixth grade when she had to take care of a sick aunt. So I suspect this decision did not happen in a moment of revelation, but rather something that had been on her mind for many years.

When word got out about Oseola’s act of Tzedakah, others were moved to donate, doubling the total amount in the scholarship account.

Without embarrassment I admit, that, when I saw a picture of the first scholarship recipient hugging this old washerwoman/angel, I began to tear up. The student adopted Ms. McCarty as a surrogate grandmother, a perfect human touch.

Oseola McCarty, the Tzadeket-washerwoman of Hattiesburg, died at age 83 in 1991.

Thinking about her life, another text came to mind (Yerushalmi Shekalim 2:5): It is  taught that Rabban Shimon ben Gamaliel says, “We do not make gravestones for Tzaddikim, their “divreihem” (from the Hebrew “davar”) will suffice for remembering them”. Davar is both “word” and “deed”.

Her astonishing deeds speak for themselves. As for Oseola McCarty’s words — Google provided two powerful quotes [with my emphases]:

The first is one I’d understood long ago, and have taught frequently: There’s a lot of talk about self-esteem these days. It seems pretty basic to me. If you got to feel proud of yourself, you’ve got to do things you can be proud of. Feelings follow actions.

The second is, I believe, profound, and the very essence of personalized Tzedakah: When a journalist from People magazine asked her why she didn’t spend the money she saved on herself, She answered,… “I am spending it on myself.”