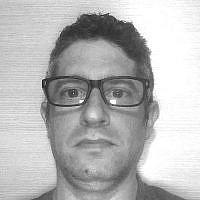 The Blogs
Benyamin Zahav
Apply for a Blog
Please note that the posts on The Blogs are contributed by third parties. The opinions, facts and any media content in them are presented solely by the authors, and neither The Times of Israel nor its partners assume any responsibility for them. Please contact us in case of abuse. In case of abuse,
Report this post. 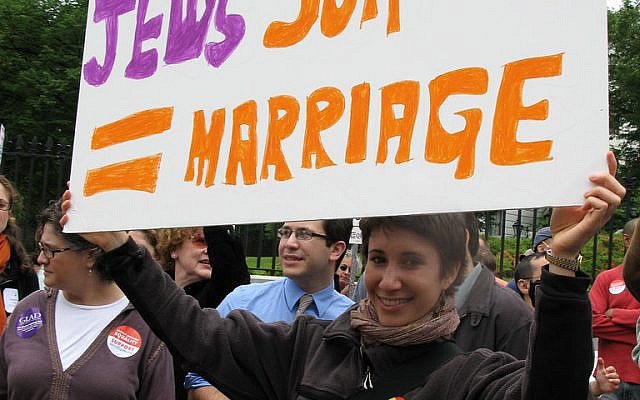 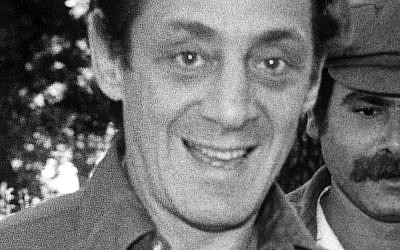 I received my official “teudah” (certificate) for rabbinical ordination yesterday. So yes, I am now officially an orthodox (okay“open-orthodox”) Rabbi, despite intolerant fanatics who think THEY can decide what constitutes an orthodox Rabbi. I can now decide halachic rulings, and I will be respected in my position. I also have a message for those intolerant orthodox fanatics on the scene such as the extremists at  https://www.facebook.com/notorthodox/ . Y’all can’t erase me! I am a religious “woke” Rabbi!

I am woke because being woke is the most Jewish thing there is. And for Jews it means playing a dual role. I am not afraid to say that even though I am an oppressed indigenous Jew, on account of my light skin I am also guilty of being part of a patriarchal system of European racial supremacy and oppression against minorities and women.

Jews are not truly white, but yet in a way many of us are, particularly those of us who are light-pigmented. Some of us are both and so we must wear the yoke of oppressor and the oppressed. This is the essence of Judaism and the universalism of the prophets.

I treat all genders with love, kindness, (and there are hundreds of genders!) and equality, and yet because I can pass in the white society on some level I am guilty of transphobia. Even though my own brother is a transexual. And yes, even though I now sit on the board of transexual clergy members!

The same with my whiteness making me culpable for systematic institutionalized racism in America and Israel since I am a dual citizen. Because I have benefited from white privilege. In Israel I have not fought hard enough for true equality for my Arab sisters and brothers, or for Ethiopean Jews or Jews from MENA. We need to be better and create a true place for the stranger.

As a recently ordained Open Orthodox rabbi I will use my Pulpit to share these ideas and help save orthodox Jewry from itself, and the extremism within her walls. It is time for change and open orthodox Jews are now fighting for change:

As an open orthodox Rabbi, I agree that there are walls in halacha but walls can be torn down and rebuilt. They can be remodeled and repainted. Social justice is the most halachic thing a religious Jew can do in Israel, Europe, or the USA which has still  not overcome her legacy of lynchings and Jim Crow. If black men are being gunned down by racist cops it is time for Orthodox Jews to rise up and say, “we too cannot breathe”, while the knee of white oppression is upon my brother’s neck. If drag queens cannot read to children in public libraries, our Jewish souls are lacking the sensitivity to love and laugh and to let live.

It is time to be Jewish and woke. Because some people still can’t breathe.

About the Author
Father of two girls and one son, living in the Jerusalem outskirts. Loves to read, hike the Hill Country, and do yoga with my life partner Shira.
Comments