Pontius Pilate is probably the best known of the procurators (governors), as he served at the time of Jesus (26-36 CE). As fateful as Jesus’s crucifixion was for the future history of the world, not to mention Jewish history, it was only one of many incidents reflecting the brutal Roman administration of Judea during this period. According to the New Testament, Jesus was crucified (on Passover eve, according to the Gospel of John, or following the Passover Seder, the “Last Supper,” according to the Synoptic Gospels) after a summary trial, by a nervous administration headed by Pilate. The events of Pilate’s tenure have come down to us from three main sources: Josephus, Philo, and the New Testament. The last of these, the New Testament, has coloured the popular perception of Pilate. According to the Gospel of Mathew, Pilate refused to condemn Jesus of Nazareth, but was forced to execute him by a hysterical Jewish crowd:

When Pilate saw that he could not prevail, but rather that a tumult was starting, he took water, and washed his hands before the multitude, saying, I am innocent of this [righteous] man’s blood: you see to it yourselves.

The Gospels are theological treatises written in the last decades of the first century. They portray a well-meaning, but weak, Pilate. Philo and Josephus’s accounts of Pilate’s actions, including his use of revenue from the Temple to fund the building of an aqueduct to bring water to Jerusalem and the Temple, suggest that he may have shared an insensitivity to Jewish customs that was typical of Roman elites, who held prejudices toward provincials.

At another time he used the sacred treasure of the Temple, to pay for bringing water into Jerusalem by an aqueduct. A crowd came together and clamoured against him; but he had caused soldiers dressed as civilians to mingle with the multitude, and at a given signal they fell upon the rioters and beat them so severely with staves that the riot was quelled.

Pilate’s enormous power of life and death should shape how the Gospel narratives of Jesus’s crucifixion are read. Historians have concluded that Pilate was not a neutral, weak, or minor character. The Jewish leaders of Jerusalem did not force him against his will to crucify Jesus, rather, he chose to crucify Jesus because it was in Rome’s interests to do so, interests he was charged with protecting and furthering.

He was cruel by nature and hard hearted and entirely lacking in remorse. [His rule was one of] bribes, vainglorious and insolent conduct, robbery, oppression, humiliations, men often sent to death untried, and incessant and unmitigated cruelty. 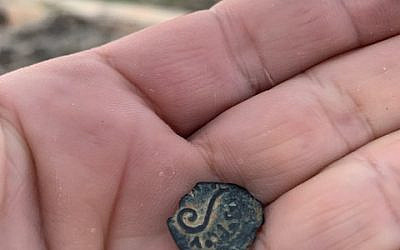 Pilate was eventually recalled to Rome following repeated complaints by Jews and Samaritans. His tenure closed in disgrace, after he ordered massacres affecting the Jewish and Samaritan populations. The Emperor determined that Pilate’s malevolent and violent reign was counterproductive to Roman interests. Legend holds that Pilate committed suicide. 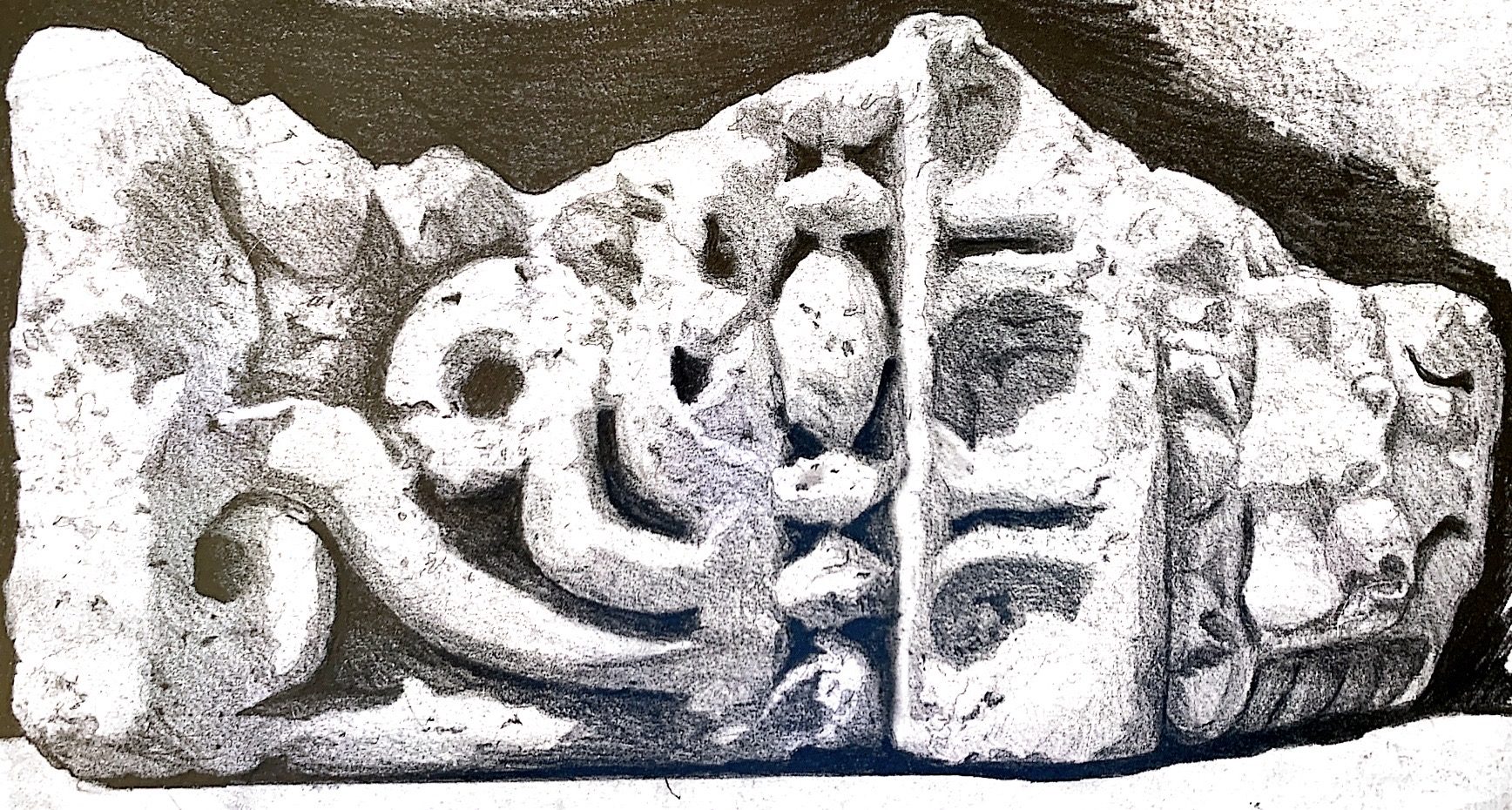 Archaeological evidence further deepens our understanding of the real Pontius Pilate. In addition to the famous “Pontius Pilate Inscription” found in secondary use in the Roman theatre in Ceasaria, the prutah coins minted by Pilate provide an understanding to who Pilate was, and not the theologically romanticised version that has survived in popular imagination.

Whereas the coin of the previous procurators depicted plant symbols compatible with the Jewish religious feelings, Pilate’s coin is exceptional in that depicts a pagan symbol, the lituus.  It also depicts a laurel wreath, which is a symbol of power and victory, and figures on various ancient Greek and Roman coins.

Pontius Pilate himself designed and put the coins into circulation, and of course he was the man who conducted the trial and ordered the crucifixion of Jesus. So it is that everyone, whether a believer or simply a lover of history or of numismatics, will find in these coins direct evidence of and witness to an episode the memory of which has survived 2000 years: A momentous event which has to a great extent fashioned the world we know. 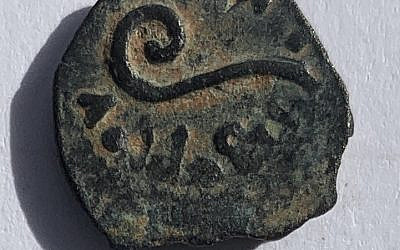 Dr. Tuvia Book is the author of “For the Sake of Zion, A Curriculum of Israel Education” (Koren, 2017).   His forthcoming book on the Second Temple Period,  will be published by Koren next year.  He also is a  Ministry of Tourism licensed Tour Guide, Jewish educator and a Judaica artist.  www.tuviabook.com

In order to own your own certified genuine ancient coins and literally touch the past, go to; www.temple-coins.com