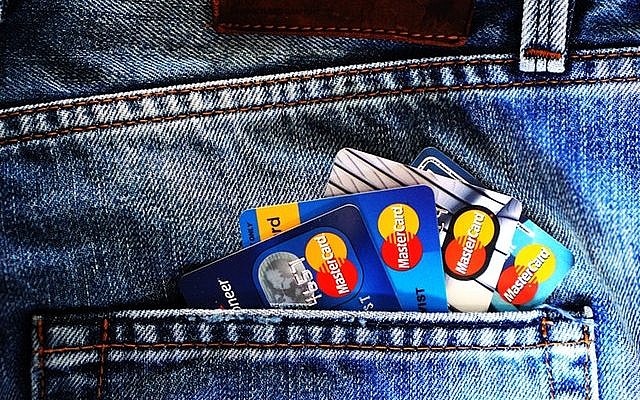 The Israeli government debt has fallen below sixty percent of the GDP for the very first time at the end of 2017. Not including the debt of local authorities, the debt had fallen to a fifty-nine-point four percent of GDP, which is the first time Israel has made the benchmark set by the Maastricht Treaty as the permissible debt ceiling for member countries in the European Union. With preliminary debt included in the figures, the total amount is sixty-one-point one percent. The debt to GDP ratio is a well-known financial metric that is carefully calculated and watched by the international financial markets to assess how much debt, or how levered up, is a particular country. The higher the ratio, the greater the possible financial risk of the country defaulting on their loans.

Israel has made a tremendous improvement in this financial aspect over the years since 2003. The debt ratio was ninety-five-point two percent in 2003 and then fell to seventy-four-point six percent in 2007, which in the process raised Israel’s credit rating to an A-plus (A+). The primary driver for this drop in debt was the lower budget deficit, along with strong economic growth, declining interest costs, and the strengthening of the shekel against the US dollar. As the government debt shrunk, it allowed the government to pay less interest on their debts, allowing the government to channel this additional cash into social ministry programs. In fact, contrary to their popular use in certain situations, tax cuts were not used to fund this budget balancing.

Unfortunately, while the Israeli government has been lowering its own debt and spending levels, Israeli individuals and households debt have been growing over the years. There are a growing number of Israelis who are having difficulty in making their mortgage payments or making their monthly rent. Housing prices have been growing tremendously over the past decade, with supply unable to meet demand, causing consumers to purchase apartments under construction, forcing them to rent in the meantime. This housing problem is contributing to Israelis outspending their income by one hundred and fifty-six percent. Household debt is around forty percent of Israel’s GDP, but that ratio is low compared to OECD nations that have an average sixty-six percent household debt of GDP. After housing expenses, Israelis owe the most money to insurance and credit-card companies. In fact, many young couples who are not in the top earner’s category, are relying on their parents to make their down payment for an apartment.

To alleviate these problems, a basic personal finance education must be taught to the Israeli people, to both the youngsters in school and the older citizens who have completed their studies. The basics of personal finance are to keep and maintain a personal budget. A budget is not only used by companies or countries to maintain their finances in the upcoming year or quarter, it is something that can and should be used by individuals too. All recurring monthly expenses, including interest and debt payments, should all be accounted for and maintained to ensure it does not exceed your monthly income. Then when you want to purchase an item that may improve your standard of living, like sturdy bunk beds, you can plan ahead to make this purchase with your budget to ensure the purchase is made within your means. The first three steps an individual can take towards financial freedom is to follow a budget, not allow their monthly expenses exceed their monthly income, and plan beforehand when making larger purchases. It may seem like the personal debt problem in Israel is spiraling out of control, but with the right education and action plan, anyone can take the first few steps to become debt-free.