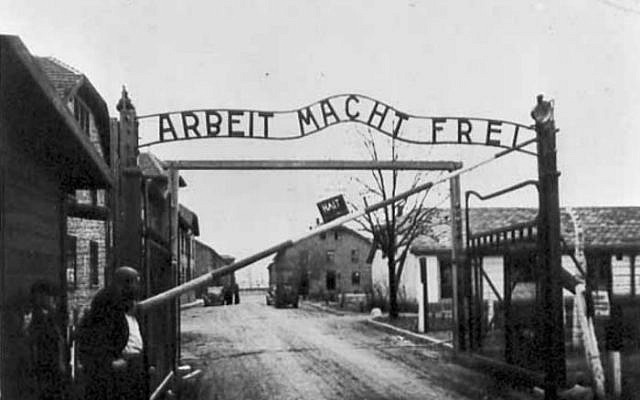 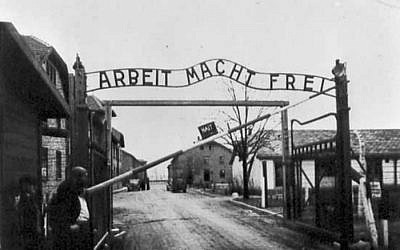 We all take decisions in our lives. Someone like me (i.e., a very old person) has had to take decisions at many points in my life – what to study, whom to marry, where to work, where to live, whether to have another child, what to cook for dinner, etc., etc. I’m sure that many other people have had to make similar decisions, and they have all helped to weave the fabric of life.

But today is Holocaust Memorial Day here in Israel, and my thoughts automatically turn to wondering how I would have fared at that fateful time, and also how the relatives I lost dealt with their situation. I know for a fact that after Hitler’s rise to power in Germany Jews there were faced with almost insurmountable difficulties if they sought to leave the country. For many, including both my maternal and paternal grandparents, this involved leaving behind the homeland and country they loved and for which – in the case of both my grandfathers – they had fought in the First World War.

In the memoir my late father wrote about his life he states that as a young married couple his parents “had been very enthusiastic about Zionism and Palestine. They had been among the few Jewish residents of Hamburg to attend the 9th Zionist Congress held there in 1909. They told us children later that as a result of this they were ostracized by their family, friends and fellow-congregants, and that it took many years before their lapse was forgiven.”

Oh, if only the Jewish community of Hamburg had not been so anti-Zionist! Who knows? Maybe my grandparents could have been among those brave Jews who came to live in what was then Ottoman-controlled Palestine, making a very different life for themselves and their descendants. But Hamburg was a thriving metropolis, with a rich cultural, social and commercial life, and would have always been a more attractive place to live in than a barren desert in the Middle East.

I take my hat off to all those Jews who did come to live here in those early years, starting with the intrepid few who left Romania in 1882 and settled in Zikhron Yaakov under the aegis of Baron de Rothschild (among whom is the family of my dear son-in-law). Knowing what we know now, we can only shake our heads in sorrow as we look back at so many missed opportunities, at the hundreds, thousands and millions of Jews who did not leave their homes and set out to build a new life for themselves in all those years when it was possible to go to live in Palestine.

Although antisemitism has always been with us, the Holocaust was an event that had no precedent in history as regards its extent, brutality and the industrial efficiency with which it was executed. It was not something that anyone could have foreseen and been prepared to forestall. Despite the terrible toll it took on our nation, some Jews managed to survive, whether by an act of providence, taking wise action or having managed to escape.

What it all boils down to, when all is said and done, is that we cannot always predict the results of our actions and the decisions we take, though we always hope that what we do is for the best. We cannot go through life saying ‘if only I had done things differently,’ though for the six million victims of the Holocaust they may well have thought that as they perished.