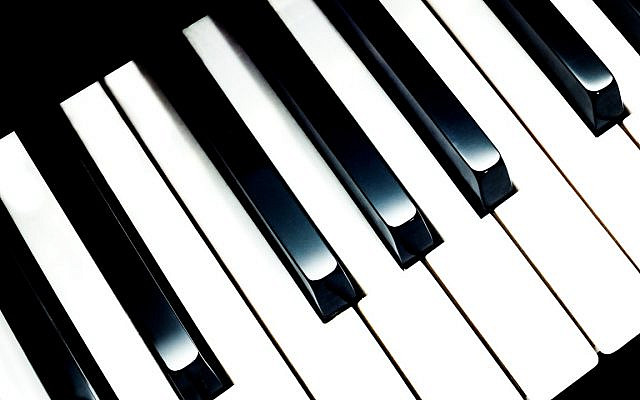 I try to hit the right note (Free to Use photo by Pixabay from pexels.com)

A long time ago I undertook a difficult but exciting journey. My traveling companion was a young woman who I had met a few days before. I have no memory of this young woman but the journey from Tel Aviv to Eilat was unforgettable.

The road to this southern outpost was almost non-existent. Certainly, no tarmac to smooth our way. There were several stops to cross flooded “bridges” – dips in the road following the contours of the streams. A real bridge would have been swept away by the flood water. At each stream, a group of Bedouin kids were on hand to help push the cars across the raging torrents and make themselves some pocket money from thankful drivers.

This week I returned to Eilat, not to sleep on the beach but to stay in a five-star hotel. Much of the road was unchanged since my first visit. A narrow road, with no proper shoulders, has many potholes. The unwelcome tourist must share the road with a constant stream of huge trucks.

Eilat is an important gateway for trade with countries in the Far East. Israeli ships can reach the Indian Ocean via the Red Sea without having to sail through the Suez Canal. When, as happened recently, the Suez Canal is blocked the Eilat to Ashqelon port route becomes even more important.

As Forbes tells us, Israel is now among the top 20 global economies in GDP per capita. There are no less than 71 billionaires in a country with a population of 9.5 million. The United Kingdom, with a population seven times greater, only manages 171.

It is time for this wealthy, hi-tech country to join Eilat to the rest of the country.
There is no shortage of plans, just a lack of action. A high-speed, 350 kilometres per hour, railway to connect Red Sea Eilat to Mediterranean Ashdod has been on paper for many years. Sadly, there is no announcement that “this train is leaving the paper” ……..

Some years ago, after a series of deadly car crashes on the highway, the transport minister ordered plans to be drawn up for a new road to Eilat. While he was about it, he ordered plans for expanding roads between Dimona and Be’er Sheva, and the Dead Sea and Jerusalem, to four-lane highways. Perhaps he should have ordered roads, not plans.

It would seem that the same people responsible for the roads are also in charge of the hotels. While the staff were helpful and friendly, the rooms were poorly maintained and showing signs of their age. A few moments in the shower were enough to flood the entire bathroom with an overflow into the room itself.

We were in Eilat for the very enjoyable ClassiCameri Festival. Hopefully, by the time next year’s festival comes around, both the road and the hotels will have been brought into the 21st century.

And, we look forward to the Times of Israel recognising Eilat’s place in Israel. In this blog, it is marked as a spelling mistake and offers me Eliot or Elias.