Sometime in the early ’60s, I went to a friend’s bar mitzvah in another shul in our hometown of Malden, MA.  Now, all of these synagogues had real names, which we never used. We called them by the streets they were on. I belonged to the Faulkner Street shul, and the bar mitzva was in the Harvard Street shul. However, to the older (usually European) members, I went to the Lithuanian (Litvisher) shul, and I was visiting the Russian (Rushishe) shul.

At the end of davening, the rabbi, a wonderful person from a prominent rabbinic family, got up to make announcements, and he informed the quite large crowd that there would be an outstanding Kiddush, which included ‘kugel’. Immediately, there was booing throughout the shul, and loud chants of, ‘Keegle! Keegle!’.  I had no idea what was going on. Before long everyone was laughing, and it was explained that at the Rushishe shul, ‘kugel’ was pronounced ‘keegle’, because most of the original members came from the Ukraine and were Hasidim. It tasted the same.

Of course, the Rushishe shul davened Sfard, and we davened Ashkenaz. Our Jewish identity was defined by the area of Europe our ancestor had come from. Only later did I discover that there were nuanced differences of custom from almost every corner of Europe. There were customs from Frankfurt, Vilna, Satmar, Pressburg, Lubavitch, etc., etc., etc. But there was no Nusach America. And, eventually, I wondered why.

The answer was easier than I thought, but that was before I had looked into the issue.

Back in the ’50s and into the ’60s there had been attempts to develop modes of Jewish behavior in America, that were recognized as Jewish by all observers. These included attitudes on issues like social justice, Zionism, and patriotism. The group most involved in establishing such norms were the adherents of Conservative Judaism. Their organizations (Jewish Theological Seminary of America, The Rabbinic Assembly and United Synagogue) tried to develop these behavior patterns. There were efforts to establish prayers and customs for American occasions, as well as Jewish festivals.

Prayers were written for the government and for the American armed forces. Jewish congregations got together with other Jewish groups for special occasions or situations. The Jewish War Veterans would appear for Veterans Day or Memorial Day. The local JCC or YMHA organized something for Yom Ha’atzmaut. The whole community got together on a rotating basis for Yom HaShoah.

If you had asked me in 1970, if there would be specific customs in America which would be recognized by all as American Judaism, I would have foolishly, but confidently said, ‘Yes!’

There was clear cooperation between the denominations or branches of Judaism on important issues, especially Holocaust remembrance, Soviet Jewry, and Israel. The rudder for this attempted coordination was the Conservative Movement. They were the most organized, but, perhaps, even more importantly, according to the great sociologist of American Jewry, Charles Liebman (1934-2003),

‘The Conservative Movement was constantly looking over its right shoulder to see how the Orthodox would respond to its innovations in Jewish norms. Remember, among the more right wing, that is more observant wing of the movement, Orthodox standards were identical to their own on the level of personal observance.’

That was to change. And that change would doom any clearly defined Nusach America.

I’m not assigning blame; I’m just trying to comment on my observations. However, by the end of the ’70s, it was clear that there was less and less common ground. The Conservative Movement was turning left and most, but not all, of Orthodoxy was making a sharp right turn.

By the early ’80s, the group which was looking over its right shoulder was the Modern Orthodox.

But, of course, the group most adamantly against the establishment of American norms was the post-WW2 immigration. This group never chose America. They came as a result of the Holocaust, not willingly. They were most interested in reestablishing the communities they had fled. They remade Frankfurt on Main as Washington Heights on Hudson, and a New Satmar in Williamsburg, and later in Monroe, NY aka Kiryas Yoel..

Of course, there is a deep irony in all this. These right-wing Orthodox were holding tight to mores that had been established in areas which, generally, hated them profoundly. For example, the striemel. This fur hat was not worn by Moshe Rabbeinu in the desert. It was the head gear of nobility in much of Eastern Europe. The first time I ever saw a streimel was in a history book on the head of Bogdan Chmielnitzki, one of history’s most notorious Anti-Semites, having killed over 100,000 ancestors of those who wear streimels (striemlach). Let’s copy him! 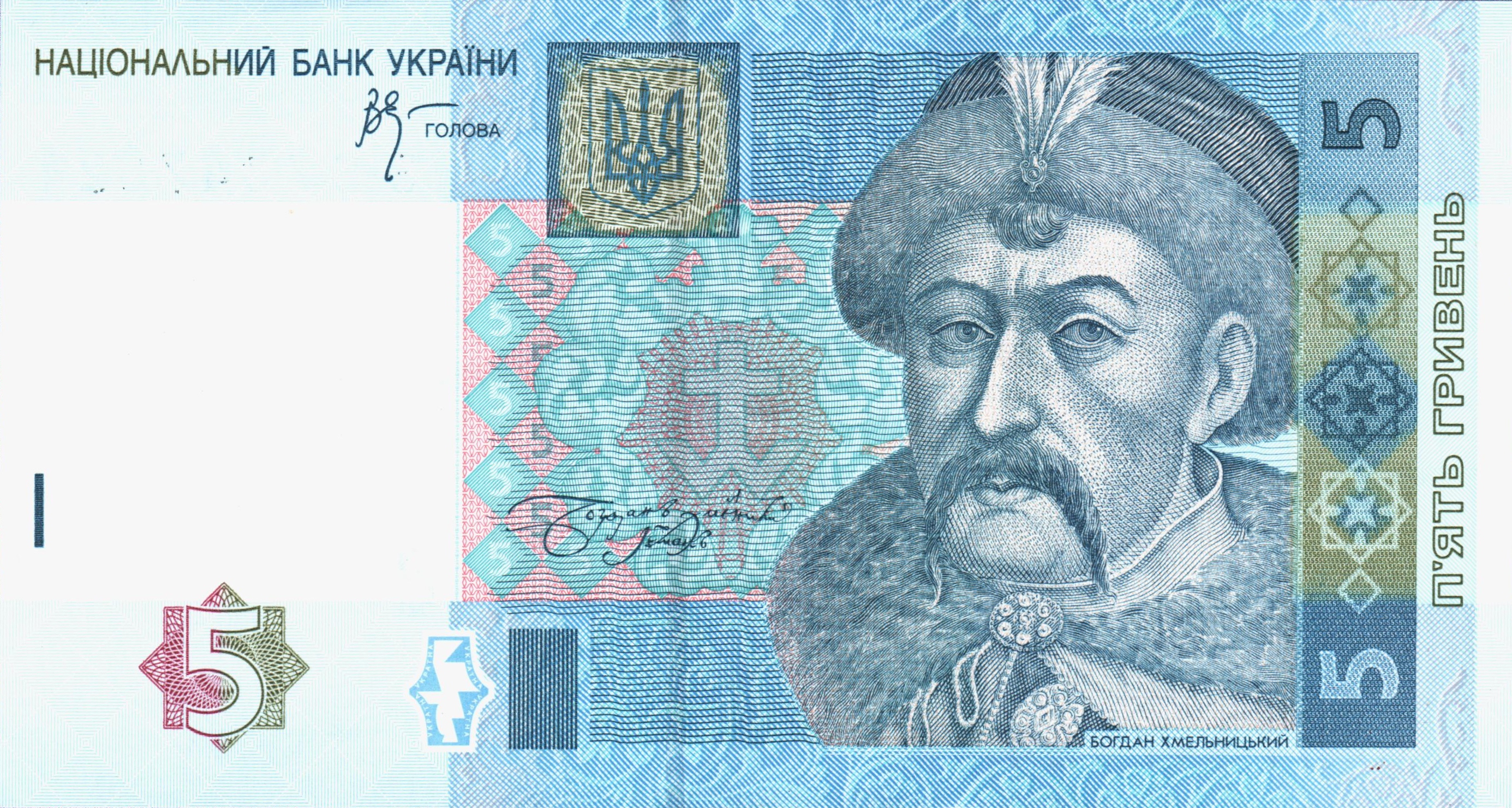 On the other hand, the New York Mets love Orthodox Jews, but not one of them wears a Mets cap to a shtiebel, unless it’s Purim.

In truth, there was never a threat to Jewish society in Eastern (except to their lives, never their way of life), because Jews would only be accepted by becoming Christians. However, the leadership of Chareidi Judaism sees the welcoming embrace of America as a threat to their existence.

So, the short-lived hope of the late 60’s never materialized. We never established an American brand of Judaism, a Judaism with its own distinct customs and pride. Even though my family lived in America for three generations, here in Jerusalem, I look for a Lithuanian minyan, not an American minyan.

I realize that this paints a rather gloomy picture of the condition and outlook for American Judaism. Although, I confess that I am by nature a pessimist, it would certainly be a mistake to overstate the (negative) tendencies that I have described.

Well, Prof. Liebman, there’s a lot to be pessimistic about. There are a lot of American Jews, but no American Judaism, and, probably, there never will.