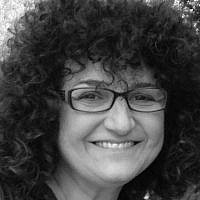 Sometimes hope, or despair, comes from one picture, one individual, one story. From a distance the stories of a million struggling individuals dissolve into anonymity. So today I introduce you to Yochai Moshe. He sits in the Kiryat Malachi Center of YEDID, an empowerment organization that helps people access their rights and climb out of poverty.

We can start at the end of the story, so far. Yochai sits opposite Yolande Elush, the director of the Center, and tells her that she has saved him and his family from hopelessness and destitution. “When I first came here, I was on the floor,” he says. “I was in a different state, and you got me out of it.” 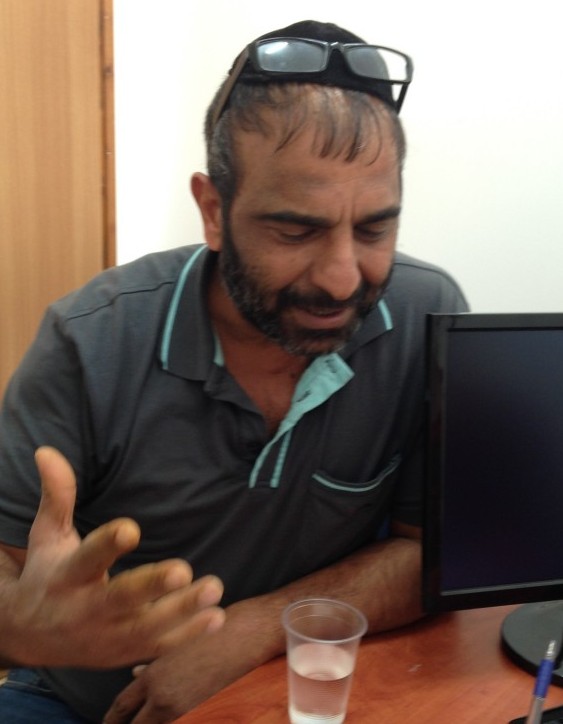 With constant references to God and prayer, Yochai tells his story of struggle and hope.

Almost four years ago Yochai divorced his wife, leaving his five children in her care. But about a year ago his wife left too. He returned home to deal with the crisis. She had left a mountain of debt, and Yochai was not listed as the recipient of any official benefits. Neither was he recognized as a tenant in the house, or caretaker to the children. Dealing with the paperwork, bureaucracy and legal system was way beyond his capabilities.

The first problem he faced was immediate eviction. His ex-wife had not made any housing payments for a long time. He went to Amidar, the housing authority under the auspices of the Housing Ministry, to try and reach an agreement. They would not deal with him because he was not listed as living in the house. He went again, taking all five children along, and received an extension for 45 days.

Overwhelmed by the enormity of the obligations, he turned to YEDID. When he met Yolande she told him: “Now you are not alone. We will work with you to solve your problems.” Yolande took a holistic approach to his situation. “We talked about everything. About his kids. About Shabbat, and the lack of food.” That first week he would turn to her for help with the simplest of tasks: “I am preparing soup for the kids. What herbs should I add?”

Yolande wrote a schedule, enabling him to tackle each of his issues separately. The day he arrived at YEDID, they applied for a lawyer who could appeal to the rabbinical court to overturn their decision that he leave the house. That same day they also arranged for him to receive a monthly food package from a private charity. 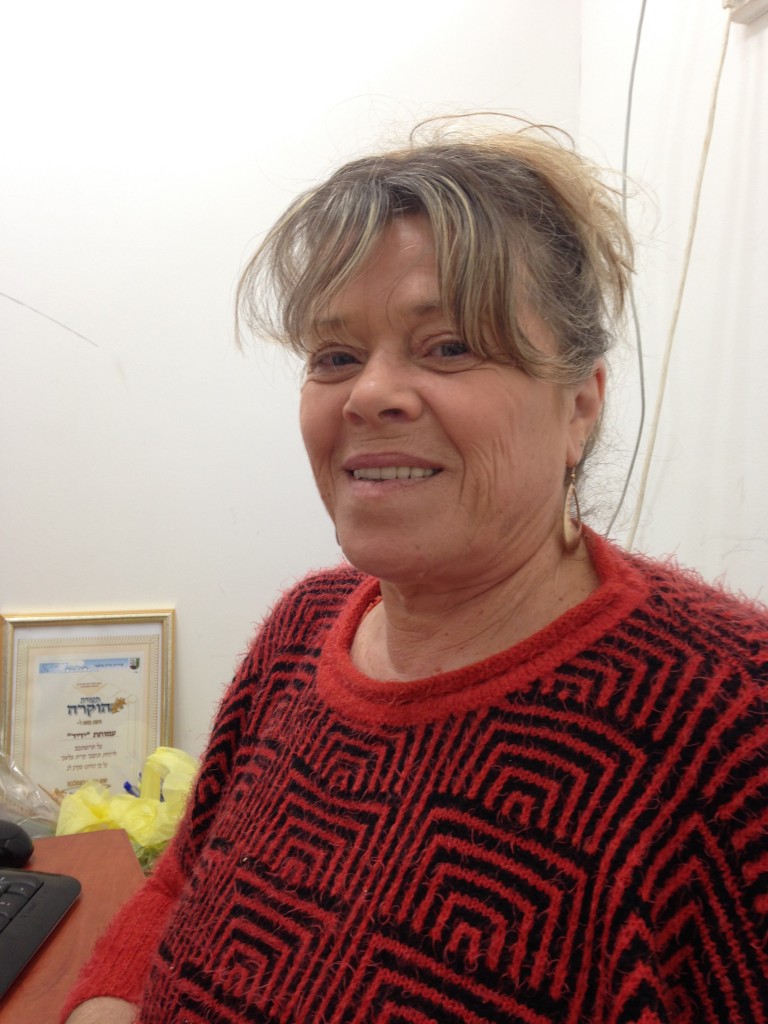 Yolande Elush, director of the YEDID Center at Kiryat Malachi, became like a family member to Moshe.

YEDID managed to get a temporary reduction in the housing payments, and has submitted a request to extend those reductions. Yochai approached his family and managed to raise NIS 4,000, NIS 1,000 short of the 5,000 needed. “It was like in a movie,” he recalls. “I called Yolande from a cab and she said: ‘It’s ok. With this 4,000 we’ll get them to cancel the eviction.’”

Every official letter he receives he brings to YEDID. On the 8th of every month, Yolande calls Yochai to remind him to make his payment. “It’s an opportunity to check in on him,” says Yolande. For Yochai the call gives him the feeling that he is not alone in the world.

“It is still hard,” he says. “But compared to what I had…I don’t have to cry over everything. They got me out of my crisis. I felt that no one in the world would help me. Now I feel like this is my family.”

They are still waiting for a decision from the Rabbinic Court to make him caretaker of the children. The process is long and tedious, requiring patience and professionalism. With YEDID, he has both. But beyond that, YEDID has kept a family together, and given them the hope and means to cope one day, one problem at a time.

About the Author
Sharon Cohen is a recent immigrant from South Africa who has returned to Israel after spending the last 25 years in the United States. She has a Masters degree in Journalism and a successful career in the toy industry. Along with other volunteer activities, she works at Yedid, a citizen empowerment organization with 15 centers throughout the country.
Comments