The Blogs
Avi Schwartz
Apply for a Blog
Please note that the posts on The Blogs are contributed by third parties. The opinions, facts and any media content in them are presented solely by the authors, and neither The Times of Israel nor its partners assume any responsibility for them. Please contact us in case of abuse. In case of abuse,
Report this post.

This is the Monument erected by the Palmach and the State of Israel to commemorate the amazing heroism of my Father and the 21 Palmach Warriors he led on May 17/18 1948, who conquered Har Zion, Mount Zion, King David’s Tomb.

The Battle had begun during the day near the Montefiore Windmill at Yemin Moshe.

As my father led his warriors down Yemin Moshe and then up the very steep and rocky slopes of Mount Zion the bullets were whizzing by their faces and bodies.

One bullet penetrated my father’s shooting hand, wounding it, and making him unable to use his trigger finger. Forced to shoot with his other finger, his Sten gun then jammed. With his machine gun broken he began throwing grenades as he gave orders to his men.

Reaching the narrow corridors of Mount Zion they preceded towards Zion’s Gate.

Arriving at the Gate my Father gave the command to his fellow Palmach Warrior to throw a grenade at the Gate.

Just as he did, an Arab fighter from the other side of the Gate, closed the Gate causing the grenade to bounce off and back into the young Palmachnik’s chest, blowing up the chest, seriously wounding him.

As night became dawn Mount Zion was back in Jewish hands after nearly 2000 years.

My father and his 21 Warriors rescued 1,700 Jewish men, women, and children (and all the generations that will come from them) of the Jewish Quarter in the Old City from the Arab onslaught.

Even Prime Minister, David Ben-Gurion was moved by this great action of my Father and his 21 Warriors that he mentioned their great deeds to be forever known in his book about the emergence and rebirth of the Jewish State, known as ISRAEL. 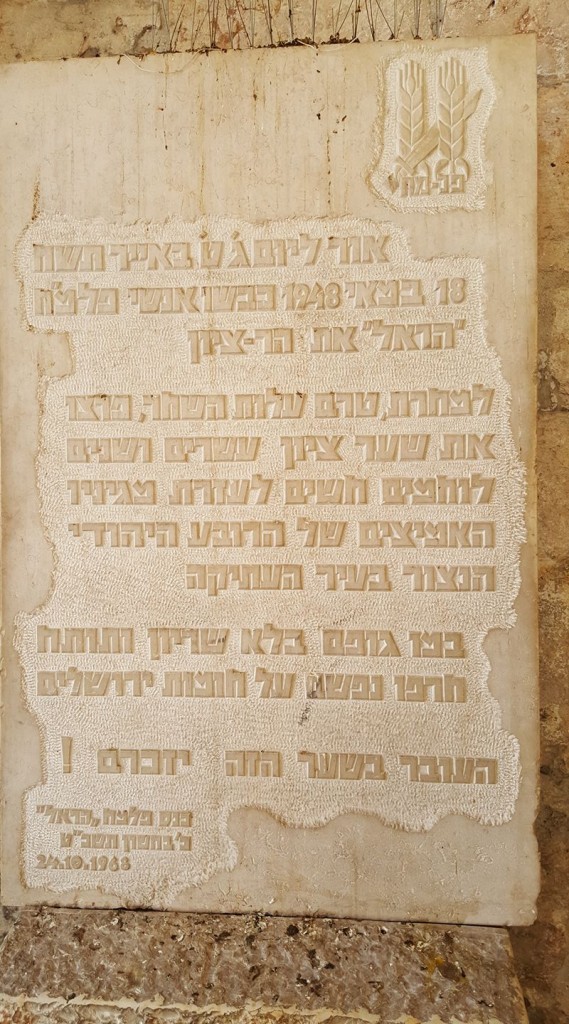 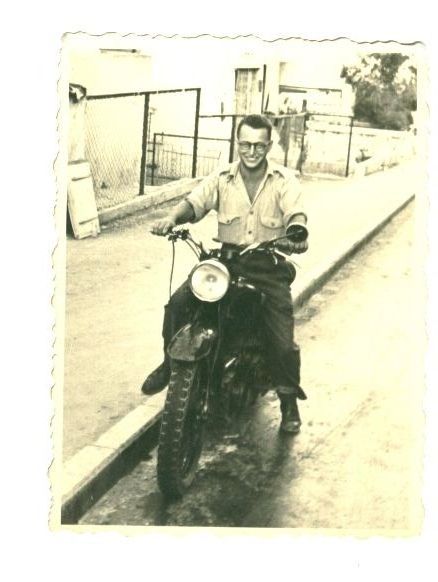