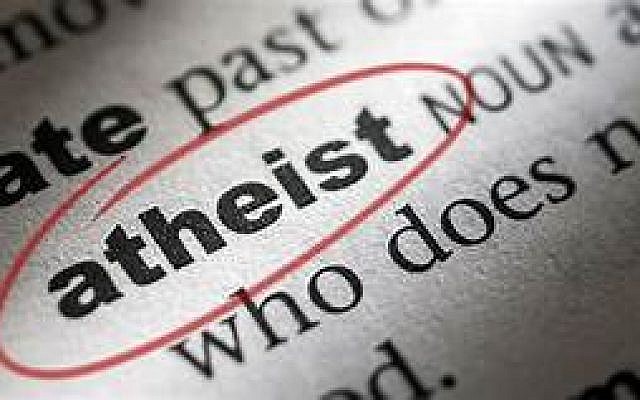 Most people seem to assume that religions impose restrictions. And many religions seem to do that in two ways.

The first set of restrictions is that in order to be holy, you need to limit partaking from the pleasures of this world. Idols cannot give you a good life, so idol worshippers preach how one could suffer – that can be done. I won’t say more about this because I don’t know much about such lifestyles.

Judaism only advocates to measure our pleasures, not to go overboard, and to enjoy them in certain frameworks, but Jews are taught that refraining from enjoying this world is a sin. (Some of our drifts must be sublimated. Want to taste milk with meat? Eat udder. Want to murder? Become a surgeon and kill cancerous tissue.) The Creator gives presents and we would be haughty enough to reject them? The second set of restrictions is therefore only a matter of quantity, timing and setting.

Ethical Atheists have another problem. How are they allowed to eat stuff that is available in limited amounts while millions starve? How could they create babies, knowing that pregnancy endangers the mother and the child will suffer untold amounts of suffering? How can we own anything when we see how a concept of ownership makes for so much poverty in the world? How can we justify speaking when we know that every word is only an approximation of the truth, never the whole truth?

In other words: the ethical Atheist can’t live.

The Jew doesn’t have such a problem. The rabbis teach us that G^d wants us to have a good life and what are reasonable compromises and guidelines for good enough morality.

Yes, we may eat but need to make sure others have what to eat too. Yes, we may (must) procreate because life is worth it. (Women may not be forced to have children but most want them from their own free will.) Ownership gives us a possibility to give charity. Human speech is holy and precious and honesty is a good enough approximation of truth.

From this, we see that religion facilitates, enables, rather than restricts.

(BTW: True Atheists may also have a problem being amazed.)

This teaching that Judaism enables rather than limits, I learned many years ago from Rabbi Nathan Lopes Cardozo. I just remembered it when I played a popular game with my granddaughter. She shook her head, I did too. Great fun. I tried nodding together. Fun too, but not as much, so we returned to shaking our heads. And then I realized something.

When we shake our head, we turn to all directions. No, the world can give us. But when we nod, we move our head from above to below. Permission can only be given from Up-High. Poor Atheists.