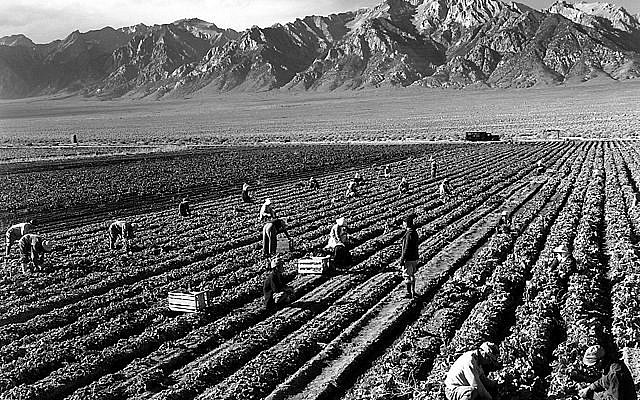 Anyone who’s purchased food or gasoline lately is well aware that the cost of everything is on the rise. Given all the financial hits we’ve taken since the beginning of the pandemic, the last thing people should have to worry about is whether they will be paid fair dues for their work.

A May 2022 report by the Service Employees International Union and the “Fight for $15” campaign found: “85 percent of workers surveyed have experienced at least one form of wage theft,” “57 percent of workers have experienced multiple forms of wage theft,” and “nearly one-third of workers have been retaliated against for asking to be paid properly, taking a sick day, or asking to be paid for a sick day.” 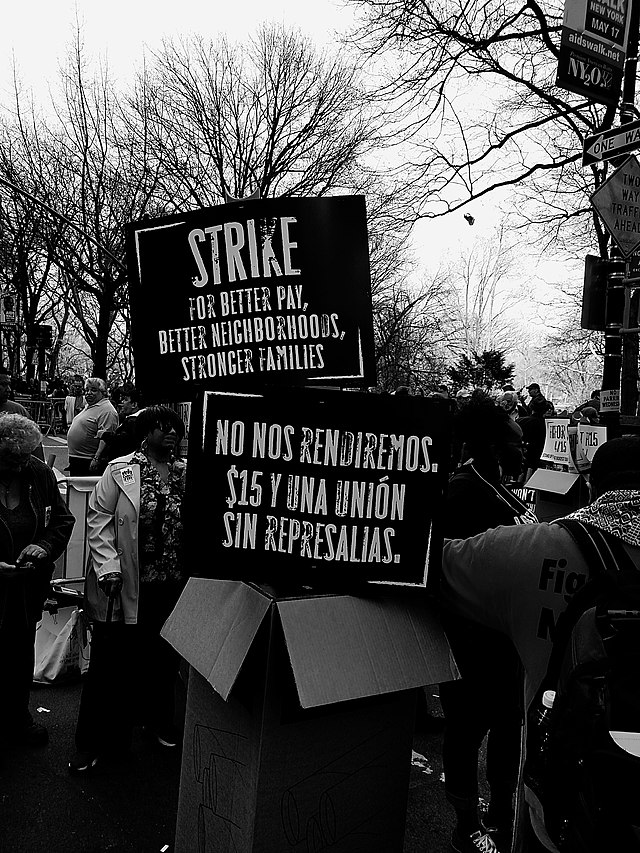 Not paying workers or delaying payment is a great Halakhic violation of bal tolin, paying wages on time. The rabbis of the Mishnah, as well as other prominent Jewish minds, baked into the Halakhic obligation of bal tolin a stipulation that one cannot discriminate regarding whose wages are protected by law. Whether the workers in question are Jews or gentiles, they must be paid fairly and on schedule.

Indeed, there is some interpretive wiggle room there to say that the rabbis only applied this biblical law to Jewish workers. However, the passage on which this law is based, Deuteronomy 24:14, explicitly lists all those protected under such rights that do not hail from the Jewish community. One such group listed are those deemed ger toshav, individuals that are not of the Jewish faith and who have no intention of converting.

Further, Maimonides himself states that it directly applies to gentiles. The Sefer Ha’Chinuch states that the Rambam extends this right not only to the ger toshav (resident among us) but to akum (idolaters) as well. Any worker a Jew may hire, their wages are protected by law and they must be paid what they are owed. The argument that bal tolin doesn’t apply to an apikores, a heretic, worker is also faulty. One would be hard-pressed to find any concrete basis for this understanding in the Mishnah. If these considerations of the law are not enough, there is also dina d’malchuta dina, the law of the land, by which all Jews are bound. This includes paying all workers according to the law and custom of the land based on any agreement made.

Then there is the misconception that the protection of bal tolin should be applied to gentiles only because of the fear that it would be a chillul Hashem — a desecration of God’s Name — to not pay on time. This is a concern that others will find such a transgression unsavory. I’m grateful that such a disclaimer is given, but as a nation I believe we can do better. Indeed, the sages taught that stealing from a gentile is worse than stealing from a Jew. But, we should live with integrity not because we are concerned with appearances, that it might reflect negatively on the Jewish community. Rather, we pursue justice because it is right, even when the matter is private.

Apart from these legal considerations, paying workers fairly and on time is a matter of basic empathy. In addition to the physical suffering that can come with not receiving one’s wage on time, there can be a great deal of emotional distress, anxiety and depression. Workers depend on their wages to pay rent, buy dinner, pay for childcare, buy a bus pass, purchase clothes, contribute to their retirement accounts and much more. Just imagine a single working mother worrying about how she will continue to put food on the table and purchase the necessary school supplies for her children. She depends on her wages being paid in a timely manner for her family to survive.

Many of us will be familiar with the mitzvah of offering our fellow Jews interest-free loans — while we don’t have that same obligation to gentiles. Limiting that mitzvah to Jews is not a moral problem; there is nothing wrong with going above and beyond for one’s family, friends and community. But when it comes to bal tolin, fairness in paying wages, there is a is a universal moral obligation, and there should be no exceptions.

Let’s consider the words of our teacher the Chofetz Chaim: “There are many ethical people of excellent character, who meticulously observe the other mitzvot of the Torah, yet are very weak in their observance of bal tolin. I have concluded that this is simply the result of a lack of knowledge, because if they would be aware of these halachot they would be extra careful to pay within the required time — just as they are extra careful with other time-related mitzvot such as shofar, succah, lulav, etc. However, when it comes to bal tolin, which is not only a positive commandment but is also subject to negative Torah commandments, the yetzer hara [evil inclination] is quite strong in misleading us.” 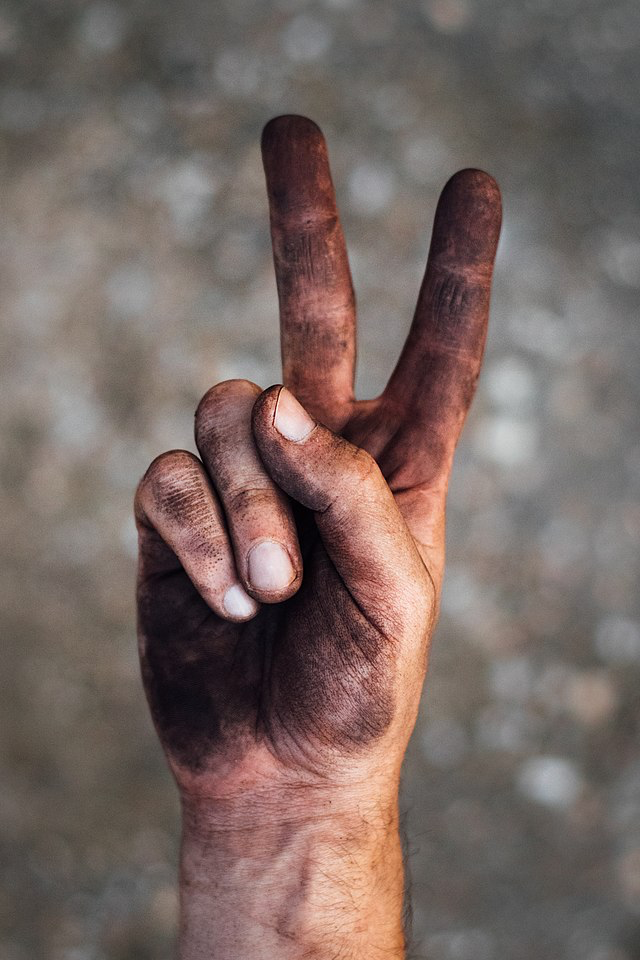 Additionally, the Ber HaGolah also acknowledges the damage that can be done to a business or individual that seeks to exploit its workers: “I wish to note an observation for future generations. I personally have seen many people who initially became wealthy from deceiving gentiles. These people subsequently saw their successes turn to failure and watched their fortunes disappear” (#348).

When it comes to the exploitation of workers in the United States some of the most vulnerable demographics are blue-collar workers doing cleaning, yard work, construction, farm work, and the populations that often fill up such industries are women, People of Color or immigrants. Last year, the Economic Policy Institute published a report that stated more than $3 billion in stolen wages had been recovered between 2017 and 2020. The groups that were hit hardest belonged to low-income industries. During the COVID pandemic, those same demographics also suffered the most financially, many falling below the poverty line. Wage theft adds insult to injury.

There are six biblical mitzvot concerned with paying workers their wages: five prohibitions and one positive commandment. The Torah is teaching us the seriousness of this obligation via such a high number of related mitzvot. We must recognize that something has gone wrong in our Jewish educational system the way ritual stringency keeps growing stricter while some basic ethical commitments aren’t taught. Every frum Jew knows all about Shabbat, niddah, and kashrut, but are we all familiar with the parameters of oshek, onaah and bal tolin?

Let us note and further educate on this moral requirement to make payments in a timely manner. Whether we employ others in business or hire a personal service of any kind, we must be conscious of the fact that the quality of human lives is at stake.