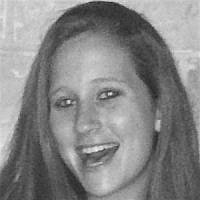 The Blogs
Kailah Kaner
Apply for a Blog
Advertisement
Please note that the posts on The Blogs are contributed by third parties. The opinions, facts and any media content in them are presented solely by the authors, and neither The Times of Israel nor its partners assume any responsibility for them. Please contact us in case of abuse. In case of abuse,
Report this post.

The parshiyot over the past few weeks have been discussing the creation of the משכן, its כלים, and the בגדי כהונה- very fascinating parshiyot. However, if we look at the pesukim that introduce these parshiyot, at the beginning of Parshat Teruma, the languge that Hashem uses to encourage Bnei Yisrael to contribute to these causes seems very strange. Hashem Says to Moshe “and you should take for Me a donation, from every person for whom his heart wants to give/be generous, you should take the תרומה.” Why does G-d say “take for Me a donation,” really the phrase should say “give me a donation”? What exactly does this mean?

The Menahel at Midreshet Torat Chessed where I am currently studying, Rav Yossi Goldin, shared with us this week that many of the commentaries suggest that this phrase teaches us the power of giving- when someone gives for someone or to someone, they are not only benefitting that person. One who gives, is in fact receiving much more. Giving is a two way street. In fact, we see this idea in the hebrew word “נתן,” “to give.” If you spell the word backwards the meaning and the word do not change- showing us that giving works in both ways, as the giver also receives as well.

I heard another proof to this idea from the Menahel of Bet Elazraki Children’s Home, Yechiam, in a sicha he gave to our midrasha this week. He explained that the root of the word תרומה is להרים, to raise. When a person gives, he raises himself to a whole new level. His soul is lifted, and h 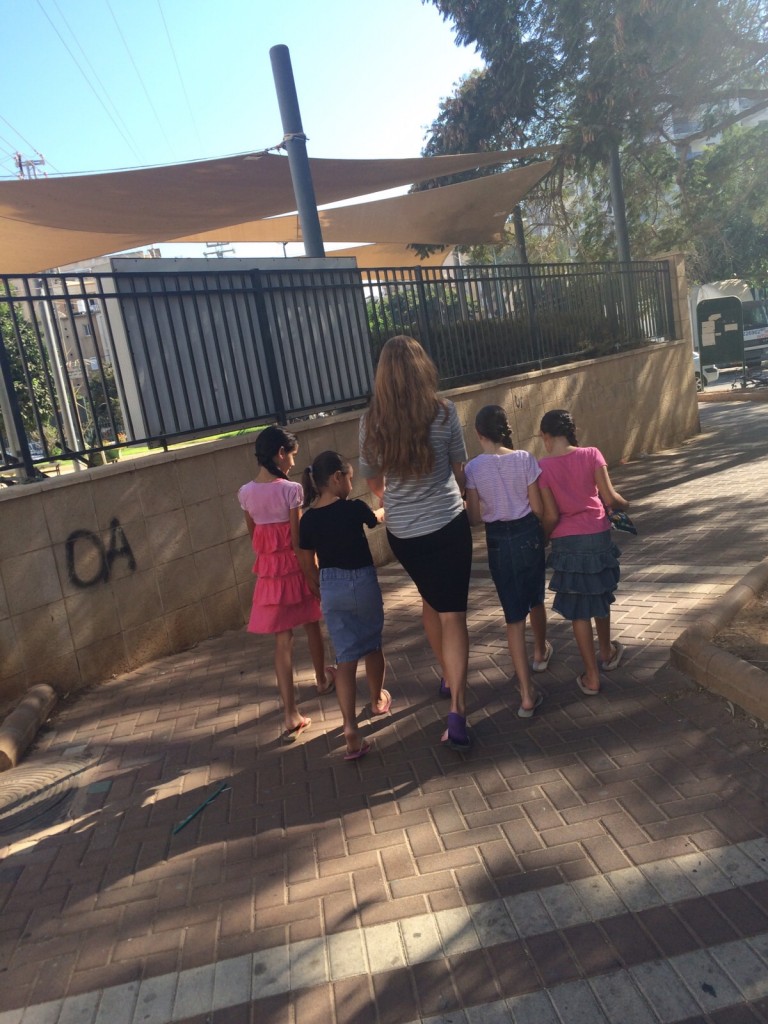 e gets a feeling of reward.

As part of my seminary experience, I have the privilege to spend my afternoons as a counselor to underprivileged girls at Bet Elazraki Children’s Home. This week an amazing thing happened to me during my time with my kids. I was putting my girls to sleep, laying in one of their beds saying Shema. We played a game where she’d look at my hand and “tell me my future.” She predicted that I will have four kids in the future and I responded by saying “בעזרת ה.” She looked at me with the biggest smile, put her hands on my cheeks, and said (in Hebrew) “ that’s so nice, and so cute, cutie!” She was so excited to hear those words, to hear that I believe that we need G-d’s help. She then began to ask me about my family, and my religious views. She was so excited to hear me say that I go to Shul and keep Shabbat. In this moment I realized how much my girls look up to every staff member and volunteer at Bet Elazraki. They don’t know how people live outside of the Home, so to hear that I come from a religious home made her so happy and proud to see how normal it was.

When I learned about the Parsha I could not help but think about the conversation I had this week. ״תרומה״—to raise- I had just raised this little 10 year old girl’s hopes for religion and Judaism in her future. By saying those two words it gave her so much hope, but at the end of the night, when I replayed it in my head- it was me who gained the most out of it. She gave me back just as much, if not more, than I had given her. I will never forget the feeling I got when I saw the smile on her face- I feel so lucky to have had the opportunity to help guide her just a little bit. These moments are the ones that will never leave me, these are the moments that make the tougher days not so hard- because at the end of the day, these special moments and powerful conversations raise us all.

About the Author
Kailah Kaner is from Englewood, New Jersey. She is currently spending her gap year at Midreshet Torat Chessed at Bet Elazraki Children's Home in Israel.
Related Topics
Related Posts
Comments