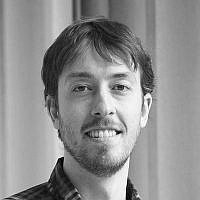 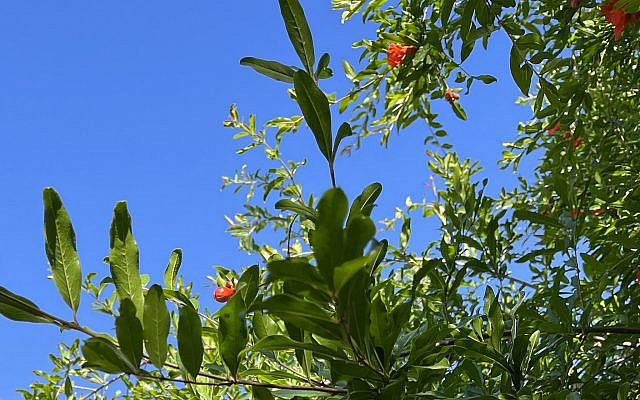 There is no way of understanding the practical impact that the mikdash (temple) is meant to have on the economic and social order of a Judaic society without considering it in the context of Jerusalem, the city within which it must be situated. To understand what Jerusalem is meant to develop into according to “genetic code” provided by the Torah, it helps first to think about other cities.

The character of a city, historically, has usually been determined by its geography, its politics, or both.  Cities positioned to play a key role in trade are enriched by commerce.  Capital cities are often complicated jumbles of the idols and fortresses deployed to defend the regime, enlivened by the wealth that gets amassed through taxation and the sale of favors.  Paris and Washington DC are extremely different places, both because of their history and because of the current ethos each operates by, but they have in common that they are full of numerous, well-paid civil servants who spend their salaries locally.

The result is that enormous quantities of goods and services get drawn to these capitals to answer the demand for consumption there.  Of course, there are also other mechanisms by which man-made policies can tilt the flow of wealth towards a particular geographic region. Sometimes countries create special economic zones that are exempt from taxation to incentivize development of certain kinds of commerce there. The point, in any case, is that economies evolve and adapt to reflect systems of rules and regulations and what kinds of opportunities for exchange arise as a result.

It is in this light that we have to consider the kind of city Jerusalem is meant to be, as the “place where hashem chooses to have his name dwell.” What are the economics of the Torah laws that define the mikdash and the city surrounding it?

The answer to this question has many aspects, but the first basic point is that the Torah does create a regime in which the wealth of the whole nation flows into Jerusalem and enriches it. Consider, for example, shalosh regalim, the three annual pilgrimages of sukkot, pesah, and shavuot. The Torah describes that a farmer in the Land of Israel should bring some of the produce of his fields up to Jerusalem during the times of the festivals to enjoy eating near the mikdash. At the time of harvesting, a portion of fruits are tithed and set aside, and they acquire kedusha (sanctity) that places restrictions on their use and marks them for consumption in the city.

In an amazing flourish that makes the economics even more interesting, farmers who live too far away from the mikdash are allowed to sell their produce where it grew in exchange for money that now acquires its own kedusha, and must itself be used only for purchasing produce closer to Jerusalem that will be enjoyed there during the festival.

The basic effect here is obvious: the city surrounding the mikdash is thoroughly enriched by the requirement that consumption happen there: people converge from all over the country with money to spend on food they will eat there and wine they will drink there. In another sense, though, the flow of value is radically different than Paris or DC. Instead of a situation where tax money is coercively amassed from the people, across the land, and then spent by their rulers in the capital, the individual people from all over the country are the ones demanding and enjoying goods in the city. The droves of visitors spending additional wealth surely adds a further boon to local business, but the goal of this special economic zone is not to boost commerce per se. Rather, the central aim is to create a condition where the nation can be as one, rejoicing together in the land’s bounty while engaging in ritual commemorations of yetziat mitzrayim (the exodus from Egypt) and the giving of the Torah.

Jerusalem is meant to be a city like no other, and the Torah does provide for constant elevation of its economy using the wealth of the nation as a whole.  However, it achieves this result in a uniquely egalitarian way, inviting each member of the nation to approach the mikdash so as to eat, drink and be merry in hashem’s presence.  Wealth does not flow to the capital to pay rulers and overlords a wage for ruling.  Instead, the citizens themselves ascend to the city to consume there as they choose, in a simultaneous testament to their liberation from domination by other people and their allegiance to the Creator who liberated them.