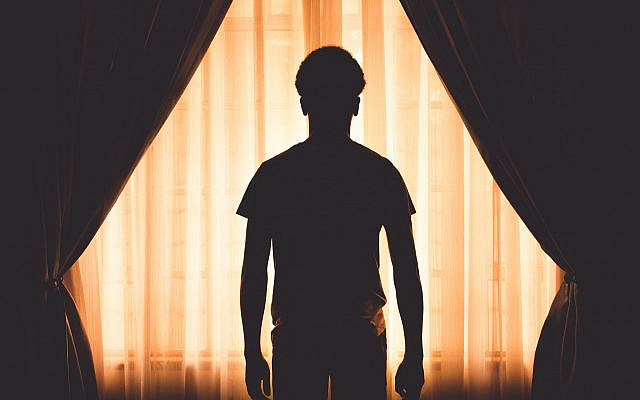 Don't Look Out (Free to Use Photo by Victor from Pexels)

It was 1962 and the world stood on the brink as the United States faced the Soviet Union in 13 days of political and military standoff.

The Soviet premier, Nikita Khrushchev, had made a secret agreement with Cuban premier Fidel Castro. The Soviets were to be allowed to put their nuclear-armed missiles in Cuba, just a short hop from the American heartland.

President John F. Kennedy was having none of this and issued a stern warning against the introduction of nuclear weapons into Cuba.

The story was, of course, on the radio and television news as the main talking point of the day. I was young and impressionable. One dark night, I was woken by loud explosions. I looked out of my bedroom window, which gave me a good view over eastern London, and saw the mushroom clouds from a rain of incoming missiles. I watched, in horror, as London was destroyed.

Then I really did wake up.

London is still there and, as readers know, there was no nuclear attack. But I still remember that dream and fear that it might, one day, become true.

Since 1962, both sides have accumulated bigger and “better” nuclear arsenals.
Today, we once again see the leaders of the United States and the Soviet Union practicing brinkmanship, this time over the fate of the Ukraine. But the US position is not that of a superpower. The headlines tell us all we need to know:

We would have expected a confident and self-assured White House to say:
US warns Russian not to invade Ukraine this week, or any other time

The two leaders have, however, held a long, 62-minute, telephone conversation. The US president warning of “swift and severe costs” if the Soviets decided to invade Ukraine. We were not told what these costs might be; they could be anything from banning the sale of Coca-Cola to thirsty communists to all-out nuclear war.

It was not clear why the president needed an hour to say, invade Ukraine at your peril.

In the meantime, I try to sleep at nights and make sure not to look out of my bedroom window.