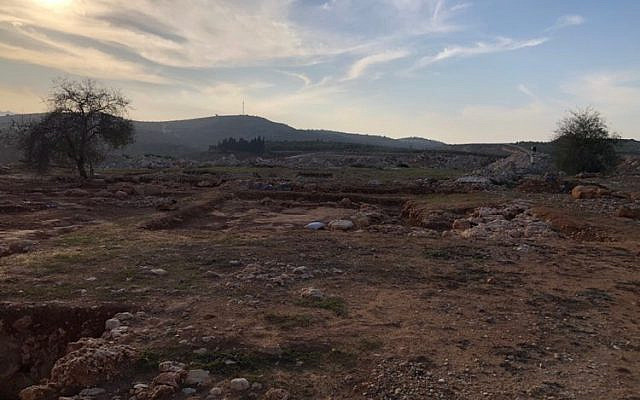 Over and over, we see in the Torah the significance of “the well” (be’er) as a meeting place. We first see it with Avraham’s servant, when he meets Rivka at the well. The theme recurs with Yaakov, when he encounters Rachel and again with Moshe, when he sees Tzipora and her sisters and helps them out.

Avraham’s servant went to the well in Padan Aram to water his camels and find a wife for Yitzchak. Yaakov went to that same well to ask where he could find his family (he had no animals with him) and shortly after he arrived, Rachel showed up.

In Shmot 2:15 we read: “…Moshe resided in the land of Midian. He sat by the well.” Moshe did not have any animals or family in Midian so why did he decide to go to the well?

Rashi brings the commentary of the Mechilta on the words “He sat by a well” (Shmot 2:15): Moshe learned from Yaakov who found his mate at the well.

According to Maskil L’David, Moshe learned from Yaakov that “the well” is “the place” to meet your future wife!

Moshe adapted the practice of his ancestors. Three met their marriage partners at the well- Yitzchak, Yaakov and Moshe. Yitzchak- as it is written (Breisheet 24:62-63): “And Yitzchak came from the way of Be’er Lechai Ro’i…And Yitzchak went to meditate in the field…and he lifted up his eyes and saw and behold camels were coming…” Also Rivka met Eliezer (the matchmaker) at the well.  Yaakov- (Breisheet 29:2): “And he (Yaakov) looked and behold a well in the field.” Moshe- “And he sat by a well.”

It is interesting to note that although Moshe was a wanted man who ran away from Egypt, he was willing to go to the well, the most public place in order to try to find a match the way that his forefathers did.

Ibn Ezra explains that it was called “HaBe’er,” “The well” since it was the only well in the area.

When Moshe was ready to get married, he thought back to how his forefathers met their wives and followed in their footsteps.

Today as well, we need to create meeting places like “the well” where those interested in getting married can find their bashert (destined match).