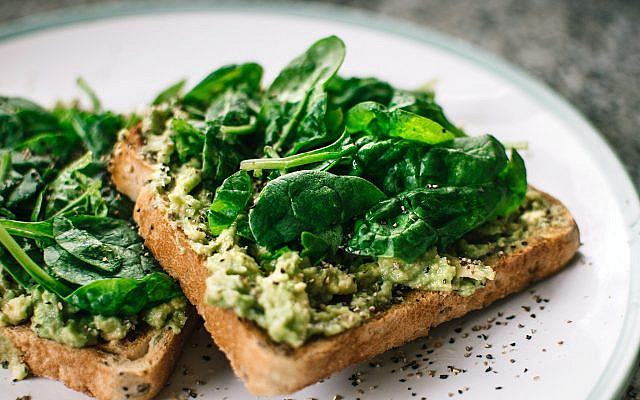 Soup sandwich – Something that is or has become hopelessly chaotic, disorganized, complicated, uncontrollable,

When I was young, a long time ago, a popular form of advertising was the sandwich board man. These were men carrying two boards with a message on them, one board in front and one behind, looking somewhat like a “sandwich”.

The first to use this term was Charles Dickens who described these advertisers as “a piece of human flesh between two slices of paste board”.

A common sight in London’s Oxford Street was a sandwich board man whose boards proclaimed, ‘The End is Nigh’. It is beginning to look as if he might have been right.
As portents of the coming end, we in Rehovot, spent several hours without water last week when, yet again, an ancient water pipe burst. And yesterday, after a careless garden waste collector hit an electricity pole, a full ten hours without electricity. Left without any television or internet, I spent the day out of touch with the outside world.

I did not see the daily death count of coronavirus victims around the world and the many patients sandwiched into overflowing hospital wards.

I missed the Sky News attempt to sandwich the story of Israel providing vaccines to Gaza between stories of Israel’s “wrongdoings”.

But if the end really is nigh, perhaps there is time for one last sandwich with a thick coating of Heinz Sandwich Spread. This blend of salad cream and relish has always been popular in the United Kingdom. It contains carrots, celery, gherkins, red peppers and mustard. Sadly, despite its innocuous ingredients, it seems to have lost its kashrut certificate a few years back.

The sandwich has a long history. According to the, possibly true, story, in 1762 John Montagu, England’s 4th Earl of Sandwich used to spend most of his day playing cards. His cook, asked to get something that he could eat without leaving the gambling table, came up with the idea that took on his name – the sandwich.

Of course, while there are many different types of sandwich, there is no definitive legal definition. Even so, governments, ever eager to intrude in our everyday lives, have on several occasions ruled on the food industry’s right to call a sandwich a sandwich.

The United States Department of Agriculture, USDA, has ruled that a sandwich “must contain at least 35 percent cooked meat and no more than 50 percent bread… [typically] consisting of two slices of bread or the top and bottom sections of a sliced bun that enclose meat or poultry.”

Having defined sandwich for us simple folk, the USDA has invented a new classification for burritos – “sandwich-like.” How do you like that?

And we end with the dictionary definition of “to sandwich” ………….
To insert or enclose between two things of a different character.
Does this remind you of our government?