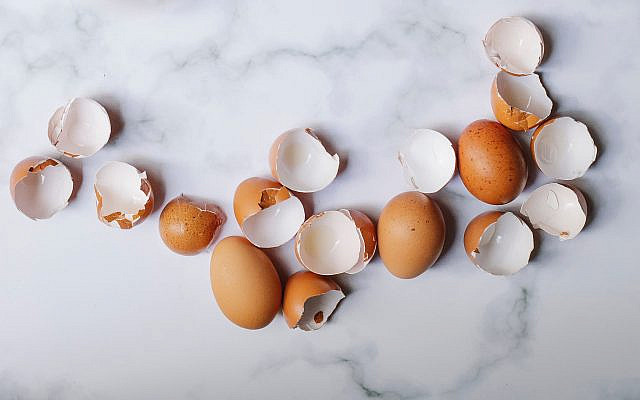 The TV news showed us, in great detail, the damage to a house somewhere near the Gaza border. These pictures could be seen around the world. While unpleasant for the house owner, the damage was trivial, to say the least.

To use a couple of broken windows as justification for massive bombing and wholesale destruction of Gaza is, perhaps, not the best idea. There is enough serious damage after hundreds of missile attacks to show the world just how much damage we have suffered.

While I, and probably most other Israelis, understand why we are bombing Gaza and have no problem with it, the world is watching and is sympathetic to the “poor oppressed” Gazans.
The Palestinians understand this. They are even prepared to set light to their own holy of holies, the Al Aksa mosque in order to blame it on the Jews. And there are many around the world who are happy to believe it.

There have been reports of the Israel Defense Forces ‘tapping on the roofs’ of Gazan apartment blocks. This practice, of first dropping small explosive devices on the roofs of targeted civilian homes, is intended to give the inhabitants time to escape the imminent attack. However, we have seen Hamas terrorist forces preventing people from leaving the doomed building, in an attempt to get maximum casualties. More propaganda material for use against the Jewish state is considered more important than their own people’s lives.

People with long memories will probably remember the Broken Windows Theory. This first appeared in a 1982 issue of The Atlantic Monthly. The theory states that if a window in a building is broken and is left unrepaired, all the rest of the windows will soon be broken. One un-repaired broken window is a clear signal that no one cares and breaking more windows will have no consequences.

This theory clearly applies to the Hamas terrorists. If they fire a rocket into Israel and there is no response, they are going believe that we do not care, and further salvoes will inevitably follow.

They started it; Israel must finish it.

Israel must keep up the pressure until any terrorists left alive come out with their hands up. A cease fire implies some sort of equality between the sides. This is unacceptable. Only total surrender will ensure that no more windows are broken.