Why Wright now? What can a man born 150 years ago tell to a young generation responsible for the invention of the future – the future of Israel and the Middle East included?

At the time of Frank Lloyd Wright’s death, the world’s population was three billion. Today it is 7.2 billion, likely to become 10 billion by mid-century, and it won’t stop there. We must confront sustainability, higher mix-use urban density, working space closer to dwellings, less dependence on the car, food production closer to home, flexible prefabrication and self-help. 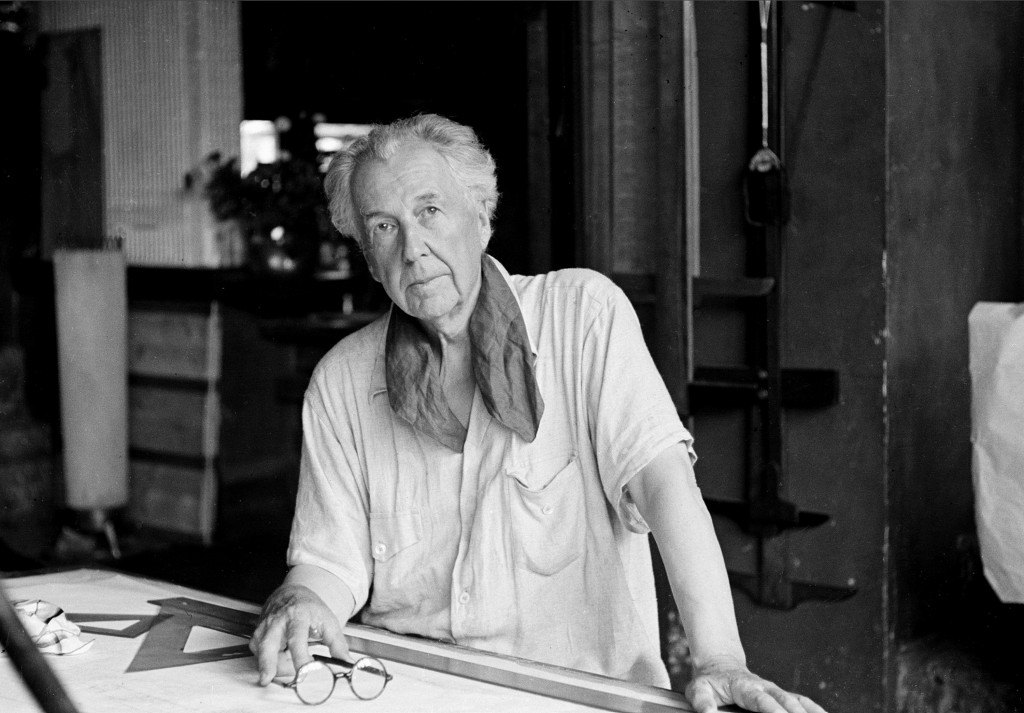 “The Wright Way – An Overture” personal documentary (17:21’) presented here is intended to emphasize the link between many of Wright ideas and vision, and the needs of tomorrow. 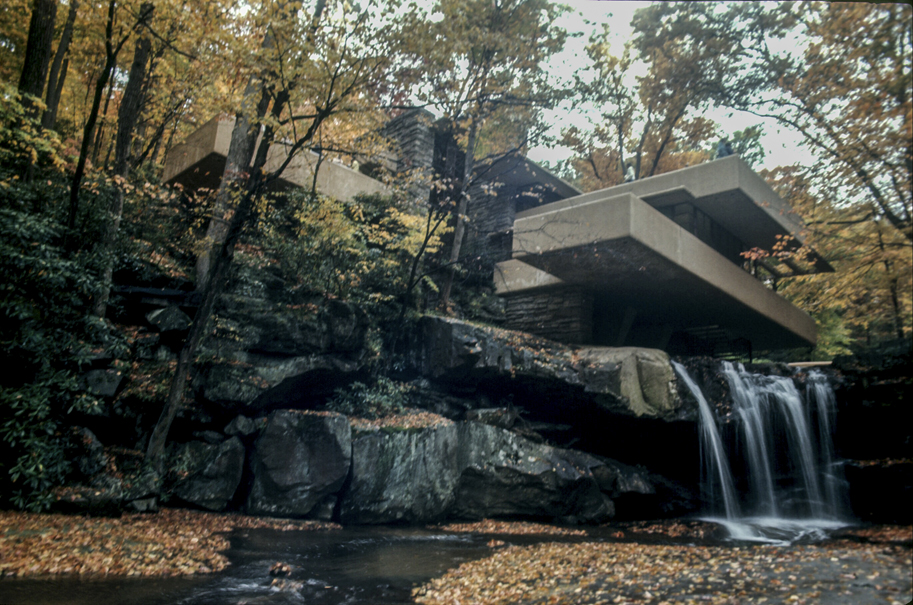 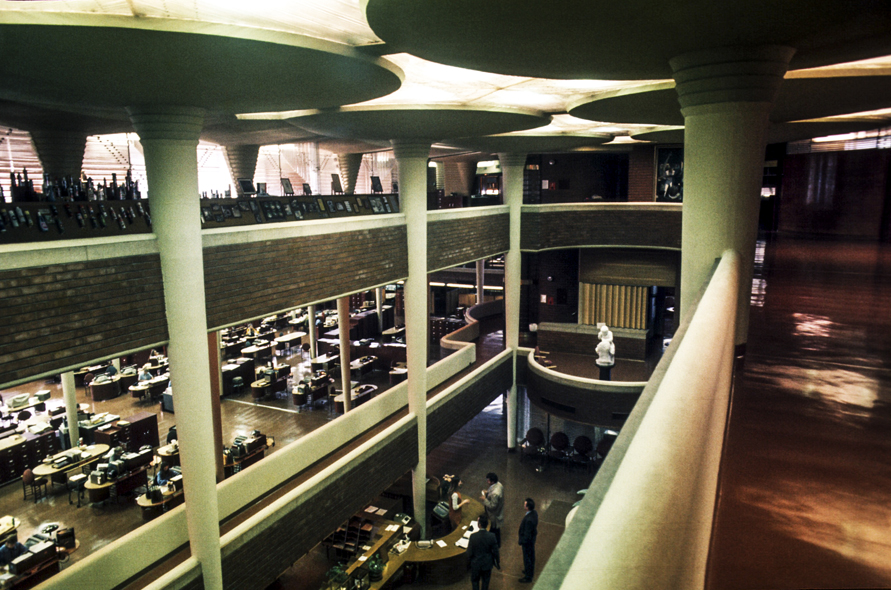 Jews consider the Western Wall, the Kotel, their sacred place. Other cultures, likewise, are profoundly linked to architectural monuments as expressions of their spirituality. That includes secular thinking, strongly attached to the art museum as an architectural expression of a secular value system. Having said that, there is no much link between Israel’s built reality and Organic Architecture. Most of the decision-making that guided the development of Israel since its inception was political, not organic. While Le Corbusier and Walter Gropius had a powerful impact on Israeli architecture, the influence of Wright of has been practically zero. Why? That could be an interesting subject for a Ph.D. dissertation.

Flashback: we were recently graduated architects, 26-years-old, influenced by our master teachers and mentors, Prof. Bruno Zevi and architect Luigi Pellegrin. We decided to experience Wright by ourselves. We left Ram Karmi’s office in Tel Aviv and, together with our friend Viviana Campajola, we embarked on a three-month long “Wright pilgrimage” that took us through ninety-six of his works across the United States. A selection from the thousand of photographs we made can be seen in http://archidocu.com/the-wright-way-2/

Back to 2017. Nobody can predict the future, but we can develop visions that can grow way beyond our lifetime (something to learn from Israel’s Founding Fathers.) We can plan for a different lifestyle (and maybe a different type of human being, if you read Yuval Noah Harari’s “Homo Deus.”)

Studying Wright can still be useful to invent a future that is pragmatic and idealistic at the same time. 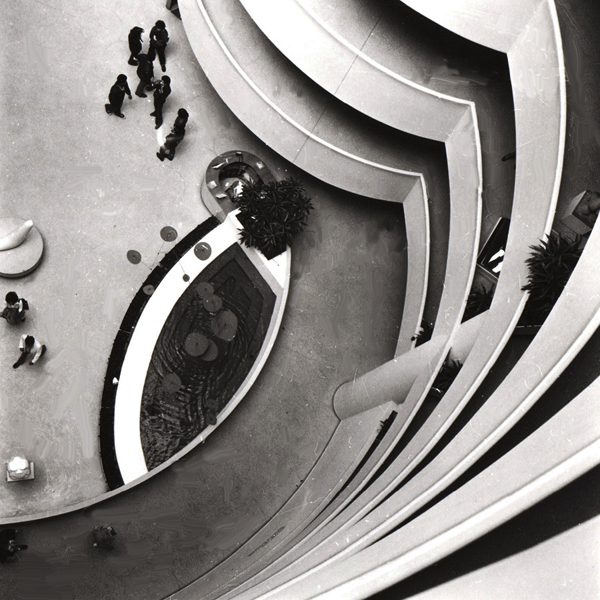 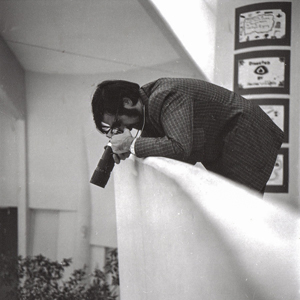 Guggenheim Museum. Photo: R&R Meghiddo.
About the Author
Rick / Reuven Meghiddo is an architect and a filmmaker of architecture documentaries. To date, he has produced over eighty architecture documentaries. Many can be seen in www.archidocu.com and www.architectureawareness.com As an architect, he practiced in Israel, California and Italy. Born in Argentina, Rick studied at the Technion and married Ruth Meghiddo, also an architect, in Jerusalem. He has a Master of Architecture from UCLA and a Dottore in Architettura from the University of Rome. He is also a LEED Accredited Professional and is licensed as an Architect and as a Real Estate Broker in California and Israel.
Related Topics
Related Posts
Comments