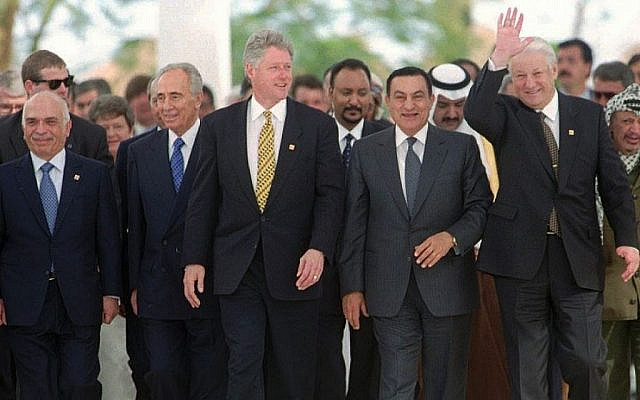 Do you remember these dudes? (Photo credd: AP with permission, 1996)

Back in the days, in Israel – the green wave of environmental conciousness was not exactly top notch. I remember it like yesterday although roughly it was two and a half decades ago.

The twin towers were still standing. Saddam Insane was cruising the streets of Baghdad. Shimon Peres was the Prime minister for the beginning of the summer until Bibi came into power that month of June. An ice cream was a shekel or two. A water melon about the same.

As after every winter in Israel, there is a guaranteed hot summer coming afterwards. When I was not busy in school, I worked at my parents restaurant or helped out building our house. The best thing I knew was riding along with the cement truck or cement pump crane truck thingie. I felt like the coolest kid in the world, being a bit nonchalantesque controlling the cement truck flow.

At that time, garbage trucks came every now and then. Sometimes two days in a row. Sometimes not for two weeks. It was the ultimate mañana-feeling Israeli style. I remember that hot summer day, the garbage truck was nowhere to be seen and it didn’t look like it was coming either. After all living in a country where many people adhere to three different religious holidays makes everything a bit infrequent.

So what do one do in Israel in the year 1996 when dealing with garbage, leftover building material and a pack of matches? Well, you lit the shit up in your backyard. And I was tasked to do it. I dragged everything burnable there – old plastics, rubble, leftover planks, garbage, cardboard boxes and I think a dead chicken as well. Anyways. I set it on fire, our backyard was the largest in our neighbourhood – about 2 dunams. So there was plenty of space for the fire not to spread – neither did it.

After a while it all went completely bananas, the fire was twice the size of me heightwise and a thick, black smoke was spewing out of the flames. Oh well – the garbage and leftovers at least goes away and I thought a fire was pretty freaking cool. But I didn’t calculate that the wind could play its own part and carry the smoke. Right on to our neighbours. Right into their balcony and living room. It was like a beam of concentrated smoke and soon I saw people running out from that house screaming. I was standing guard at my fire.

They shouted to me – “Put it out, put it out!”. I was looking around me, with what? There was nothing to put out the fire with. A hose? No. A bucket of water? No.

From our three story house my dad and my grandmother caught the attention of what was going on. One of them screaming “Yalla, keep it burning!!!”. The other one screamed and begged “For the sake of God put out the fire!!”. And there I was – alone. With a big-ass fire and with no tools to put it out whatsoever. A fire-truck would have helped.

So I just froze for a few seconds, realizing what balagan I had created, or was tasked to do – to be more precise. That balagan evolved into a kackaphonia of kackalorum with just about everyone yelling different orders at me about what I should do with that fire.

I freaked the f*** out, screamed to everyone that they were sons of bitches and ran away. This was not my god damn responsibility after all. I was told to do something, and as usual the grown-ups blames the younger one’s. I had 5 shkalim in my pocket. I ran north to a local minimarket and bought myself two icecreams and a bag of bamba. Yes you read that right – back in the days you only needed 5 shekel to get two ice creams and a bag of bamba.

I sat on sort of a plateau in the 35+ degrees celsius in the gazing sun and watched the biggest commotion ever play out in my backyard. Never have I seen so many grown up people screaming at each other, cursing and trying to put out the fire while another one threw more garbage on top of it.

At that time I was frightened and upset. When remembering that moment now from a birds-eye perspective – I never stop being amazed of how people can start fighting over nothing.

No wonder Israel has a hard time finding peace.