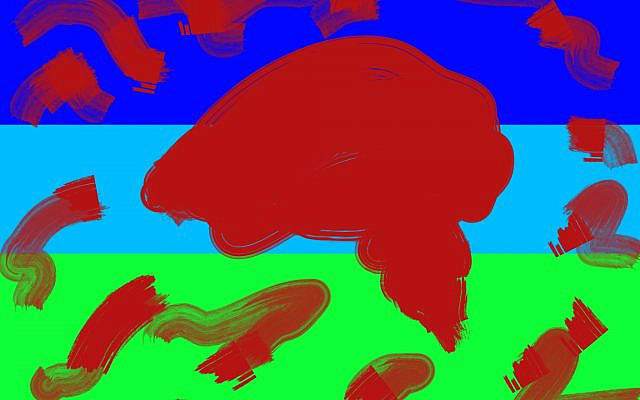 Brain Blood on the Earth, image by Audrey N. Glickman. Used with permission.

We need to turn down the tone of society, for we are killing each other.

When politicians are running on “fight” and “battle” and “win for you” we are not advocating a society of harmony.  We really are not even electing them to office, we are sending them to war, for battles in which they create the rules, pay themselves, and are rewarded for inaction; where the only incentive is to do whatever will get them elected again.

Peace and love is not a new concept, but it is not outdated.  And I hold that the better candidates for office at this moment are those who understand how to legislate and negotiate toward the common good.  If someone cannot hold a conversation with a constituent on a topic that is not a prepared talking point, then we should not waste our vote.

When folks are yelling at us on our media, when they are pointing fingers at each other and proclaiming others are wrong and they are right, when we are electing politicians to office not to run the country but to fight for some fringe cause for which they are willing to sacrifice their vote in order to get elected, we are creating the environment to grow this irrational anger that leads people to take up arms.

And this we should pass into law?  And then we should ask our judges, elected or appointed without having to demonstrate anything close to wisdom, to enforce it?

Who is doing this mind-bending, this brainwashing?  How did we become a world of cults?  And why do so many “believe” in negatives?

Someone tells mass murderers that Jews are evil, that Blacks are not worthy of life, that transgender individuals must be helped toward hell.  Why?  What religion believes that we should indoctrinate others with hate?  Someone told the Tree of Life shooter to go do battle against Jews.  Why?  What is the purpose of this war?  What did he gain in murdering a bunch of sweet, generous individuals?  What is gained by those who murder children?  What is gained by invading the Capitol?  For what are we fighting?

We are arming people with guns and with anger.  Where do we think this is going to get us?

People stopped making toy guns so we could raise pacifists.  But then attack-and-kill video games proliferated.

It is really all a diversion, because as long as we are fighting each other the world around us is collapsing.  The earth itself is in crisis (likely of our making) and the wealthy are committing mass murder by wholesale economic takeover.  Soon they will own us, either outright or by pulling the wool over our eyes, but the world will by then be worthless.

Those precepts we have been taught but we are under-emphasizing – tending the earth and attending the oppressed – are mentioned numerous times in Scripture.  Yet not enough of us are following those rules; so many in this world care only about themselves, and so many who profess religion are focusing on inconsequential minutiae on which even major religions do not all agree.  (I often think of it as if one person had been trusted with the secret code to free the slaves and feed the hungry, but he was too busy following the shatnez laws, inspecting clothing, feeling that God would keep him safe.)

As long as we allow anyone to feel that it is the Jews, the gays, the aborted fetuses, the immigrants, the Blacks, the Muslims, the non-subservient women, or anyone else other than our collective selves – all humans together – who are responsible for any situation, we will only further the problem, all the problems.

As it says in Psalm 133, and as we sing often enough that we ought to pay attention to it,

Where is our sense of the greater community?  Let’s remember our true collective values when we endorse candidates, when we think of running for office, when we go to vote.

We cannot remain tone-deaf.  Together we can attenuate the tenor of society.  Let’s do it. 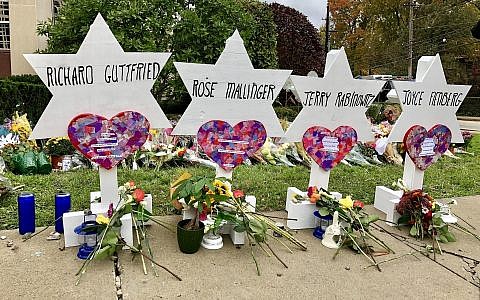 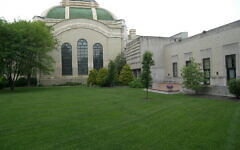 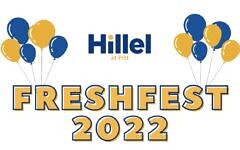 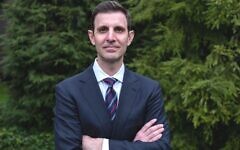 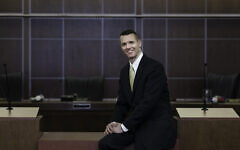 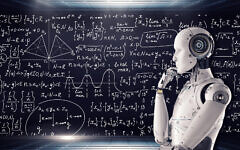 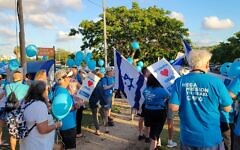 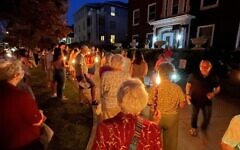 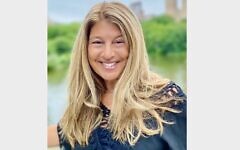 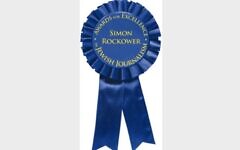 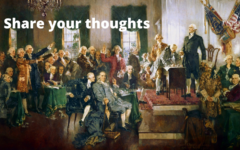 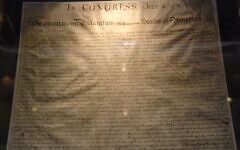 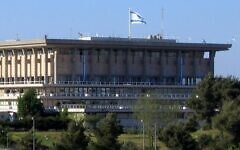 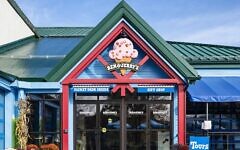 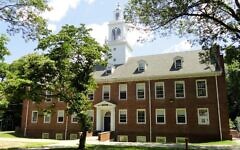 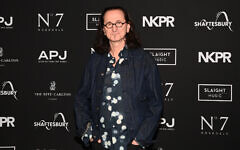 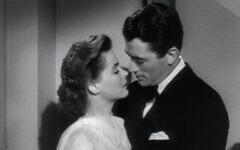 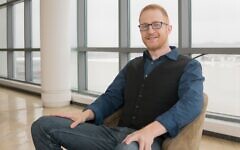 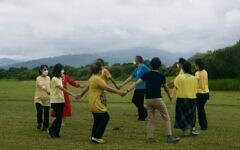 Folk dance is a national pastime in Taiwan. Israeli songs are a big part of the tradition.
Jordyn Haime