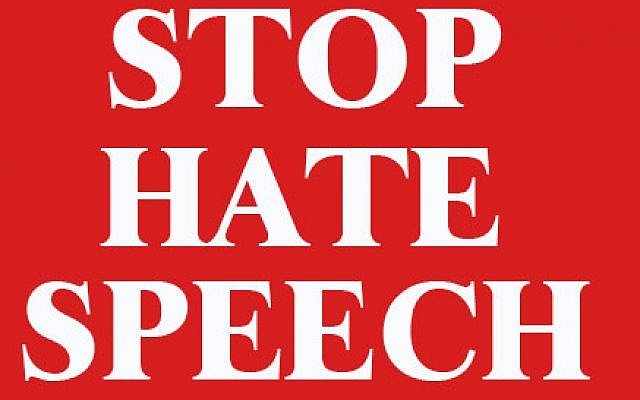 It’s taboo. You can’t call for oversight of the press. It’s censorship. But it doesn’t need to be. Why should a journalist or outlet be able to write and publish anything they want as long as it’s not copyrighted or slander for the law? Lies, manipulations, it’s all on the house.

One should rightly object, but politicians use publicity also to lie and manipulate. That’s also a great flaw in democracy.

Don’t get me wrong, democracy is the best system to protect us against power players getting away with anything. But that doesn’t mean that it’s not up for improvement.

And now social media and Internet users can write almost anything they want. Their enablers are above the law too. They can allow anything (including terrorists’ communications) or forbid anything (like today, the most ultra-ultra-right party in Israel and gay Muslims in Indonesia). This is all their prerogative and they are not forced, not stopped and not regulated.

There is no system of checks and balances concerning the media. Politicians, the judiciary, the police, the voters, we all have some influence on what happens in their interplay. But the media are largely above the law and restrictions.

This just became more important now we can’t end our subscription or vote with our feet concerning our media. They broadcast also when no one wants their conduct or falsehood.

Freedom of the press is essential for democracy. But there should be penalties on liberties to lie, manipulate, indoctrinate, scare, incite, etc.

There certainly are media and writers who are decent, honest, responsible, etc., but all from the goodness of their hearts only.

The media are an important force in society and must be regulated too. Just like they have influence, they must be influenced upon. Soon.