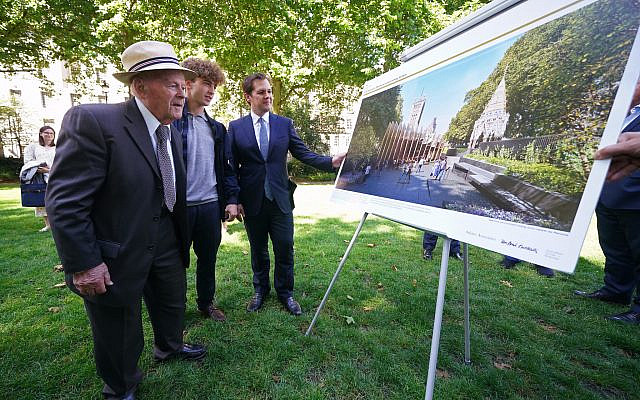 My father’s generation, all refugees or survivors of the Shoah and each with horrific stories of captivity, violence, escape and unrecognised heroism, mostly have passed on now. In our immediate family there are two brave and brilliant women still alive who experienced the sheer hell of Auschwitz, then found temporary refuge in Sweden before joining family in Britain.

Whenever I visit my father’s youngest sister Sussie in north London and his niece Schindy in Brighton (brought up as a sibling by a grandmother who died in the death camps), there is new living testimony to what they have endured.

On a recent emotional visit, Shindy recalled how our grandmother squeezed her hand as they stepped off the train at Auschwitz. In the moment before separation my grandmother had the good sense to tell her to lie about her age. The difference between the ‘child’ age of 14 years and 16 meant the barracks at Auschwitz-Birkenau rather than murder and incineration. My grandparents Fanya and Sandor went straight to the gas chambers and crematorium.

Aunt Sussie, in the midst of Britain’s hot summer, recalled the bitter cold of the barracks in mid-European winter when the only coverings were rough, cotton shifts. She, her late sister Rosie and Schindy huddled together for warmth. The idea that Britain this winter faces some kind of existential energy crisis is a liberal myth created by those without any knowledge of real humanitarian suffering.

Now in their mid-90s, both remaining relatives have age-related health problems. But the same courage which allowed them to survive the horror of the camps still pumps through their bodies. Life is far too precious to allow it to slip away and it is their duty still, whenever they can, to bear witness to the degradation and abomination which they suffered at the hands of their Nazi captors.

The way Britain gave them refuge, success in life and new families is a huge tribute to the way successive governments have dealt with refugees. Yes, there have been lapses –  my father in 1938 was turned away by the British army at Haifa after a perilous journey from Europe, but he eventually made it to Victoria station as war erupted and the Nazis began their grotesque task of emptying Europe of its Jews.

I write this now with this intimate Shoah experience because I find it incomprehensible that some Jews should think it acceptable to join the UN antisemites and Israel haters who oppose the National Holocaust Memorial at Victoria Palace Gardens.

The arguments are manifest but the answer is simple – the Shoah, with its industrial murder of Jews, Roma, homosexuals and the disabled, is crime against humanity which shows the evil and vile actions which are the ultimate darkness haunting humankind.

London, like other great cities such as Berlin and Washington, needs a permanent, prominent, in-our-face reminder of what happens when societal values are perverted by madmen and to remind us genocides are not over – think Darfur, Rwanda, Ukraine.

The Tory leadership candidates talk of moving Britain’s embassy in Israel to Jerusalem. As grateful as we all should be for that recognition of the return of Jews to their destiny, the candidates must also make sure the National Holocaust Memorial is completed next to the House of Commons – that great symbol of freedom and tolerance.

With every passing day and lost testimony of survivors, it becomes more imperative. 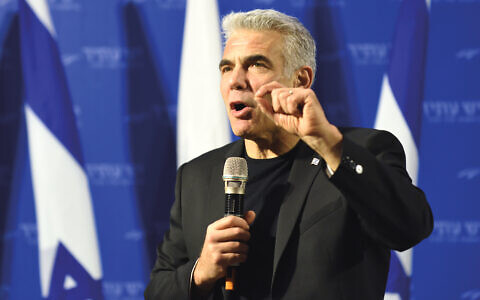 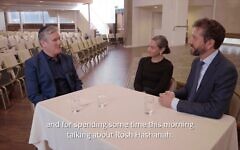 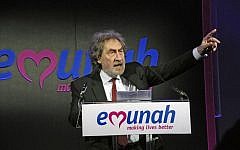 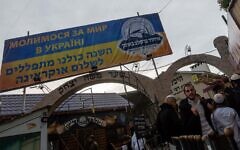 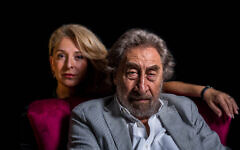