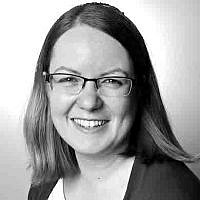 The Blogs
Lea Mühlstein
Apply for a Blog
Please note that the posts on The Blogs are contributed by third parties. The opinions, facts and any media content in them are presented solely by the authors, and neither The Times of Israel nor its partners assume any responsibility for them. Please contact us in case of abuse. In case of abuse,
Report this post. 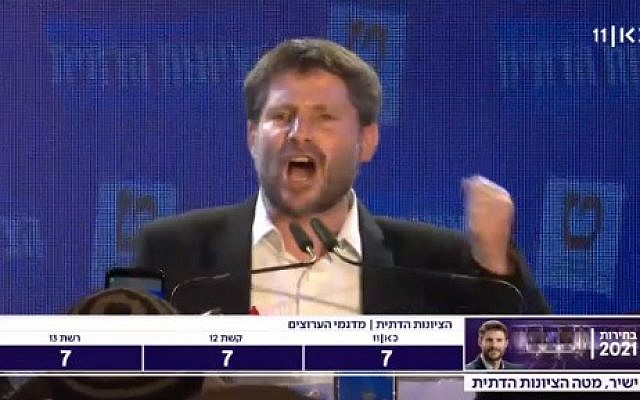 Bezalel Smotrich’s Religious Zionism party is not just another right-wing party. Its list includes Itamar Ben-Gvir, a Jewish supremacist who is the ideological heir of Meir Kahane, as well as Avi Maoz, a follower of Rabbi Tzvi Tau, whose worldview is fuelled  by homophobia.

The values Ben-Gvir and Maoz espouse, including giving Arab citizens sub-equal status in an expanded Jewish state extending throughout the West Bank, stand in direct conflict to the values of Israel’s founders.

The fact Prime Minister Benjamin Netanyahu may well  try to include the Religious Zionism party in a coalition will present diaspora Jews with a serious moral conundrum.

Many left-wing Jews in the diaspora will seriously consider whether they can continue to support the state of Israel under these circumstances. And even those on the right will wonder whether they can remain indifferent to Jewish fascists being invited into the heart of the government of the Jewish state.

But, as is almost always the case when it comes to Israeli politics, the picture is more complicated. As well as witnessing the success of the far-right, Tuesday also saw the re-birth of Israel’s Labour party under the leadership of outspoken feminist Merav Michaeli. Rabbi Gilad Kariv has also made history as the first Reform rabbi in the Knesset.

Michaeli’s success and Kariv’s election are important reminders Israel’s political landscape is growing broader, giving diaspora Jews plenty of options to politically identify with Israelis sharing their values and to join them in the ever-more urgent fight to save the soul of the state of Israel.

About the Author
Rabbi Lea Mühlstein is rabbi at Northwood & Pinner Liberal Synagogue. She has a particular passion for social action work.
Comments 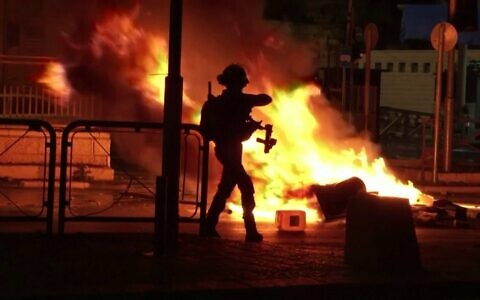 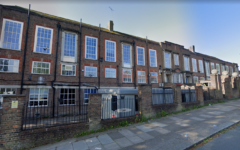 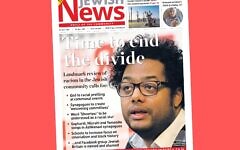 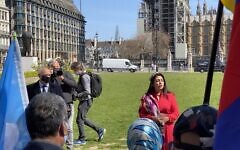 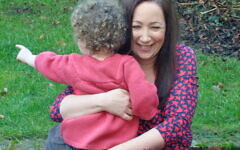