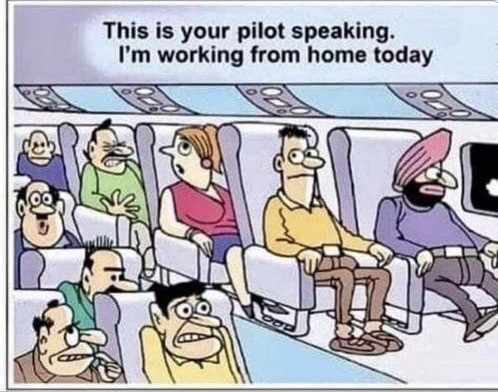 This cartoon probably sums up the current mood best – one of fear, apprehension and anxiety; it also highlights our search for safe preventative measures like working at home and our agonising over travel plans and air-travel in particular. All those best-laid plans of mice and men that often go awry. The Yiddish expression is also pointed “Mentsch tracht, Gott lacht”, man proposes, God disposes.

It’s a reminder of just how dependent we are on the will of God in a wily world. With all our power and technological prowess we are still so fragile and vulnerable, prone to panic and subject to irrational impulses. The lemming-like rush on toilet paper and other basic commodities is a stark reflection of our primitive drives and instincts of fear and flight. It’s ironic that the virus is popularly called Corona which means crown or garland wreath and refers to an aura of plasma that surrounds the sun and other stars. This is one crown nobody wants to wear, one aura nobody wants to seek!

Reading the current Torah portions, parshiot, I was struck by the relevance of a particular commentary to our corona-crisis. One of the most popular interpretations of the series of Torah portions dealing with the building of the Mishkan or Sanctuary in the wilderness, is that it was a response to the sin of the golden calf. The problem with this commentary is that the initial instructions for the constructions of the sacred Sanctuary precede the golden calf episode. This precipitates the explanation (adopted by Rashi and others) that the Torah is not necessarily chronological. The instructions for the building actually took place after the golden calf; the Mishkan was a therapeutic response to calf-sickness. So why place it first? This is because its teaching us an important principle of Judaism namely that God creates the cure before the disease, the tikun before the machala, the fixing before the fracturing, the rectification before the wrong- doing.

I draw hope from this, I draw strength from this: the vaccine for this virus is just waiting to be discovered, the cure for corona is already out there. Indeed from Australia to Israel the scientists are working to expedite the testing and manufacturing of this vaccine.

Marie Curie, the great Jewish chemist and Nobel Prize winner put it freshly: “Nothing in life is to be feared, it is only to be understood. Now is the time to understand more, so that we many fear less”. The words of this wise woman remind us that fear is motivated by the most primitive part of our brain, the most basic level of our humanity. We need to counter the panic with calm precision and thoughtfulness, to draw on the higher segments of our brain, the better angels of our being. To face and acknowledge the anxiety and in the words of therapist Susan Jeffers, to feel the fear and do it anyway. In the wilderness a pillar of cloud and fire accompanied the people of Israel. They were a reminder to an exhausted, worried people that they needed to look up, to rise above the fear, to transcend the immediacy of their reckless emotions. We are as strong as our ideas and our beliefs.

One practical way of doing this and utilising our more critical cognitive centres is to remind ourselves that “this too shall pass”. This virus, like previous plagues and pandemics, shall be extinguished. The phrase “this too shall pass” is a proverb from the medieval Levant and often attributed to Kind Solomon although there are Persian Sufi versions. Legend has it that Shlomo asked his wise advisors for one quote that would be accurate for all times and situations. They finally came up with the answer: “this too shall pass”. He was so impressed with this insightful proverb and it’s reminder that all material conditions, whether good or bad are transient, that the best and worst of times all ultimately move on. This could also underlie the Talmudic contention that just as we bless God in good times so we bless God at the times of depression, dejection and loss.

These are tough times, but just as the bush fires brought out the best in Australians, so can this crisis. We may need to quarantine ourselves, but we dare not quarantine our empathy! We need to reach out to those more fearful than ourselves, reassure our kids and help, where possible, those who contract this virus.

I am blown away by the doctors and medical workers on the frontline, those who put themselves at risk to support others. I am filled with admiration for the Israeli start-up Uniper that’s helping quarantined Coronavirus patients feel less lonely by linking them with others on a TV screen. This is happening in the isolation rooms at the Sheba Hospital in conjunction with the amazing volunteers of CLICK’s Virtual Centre. A Melburnian, Dr Linda Mosek (sister of Danny Gluck) was instrumental in setting up CLICK initially for the elderly confined at home. 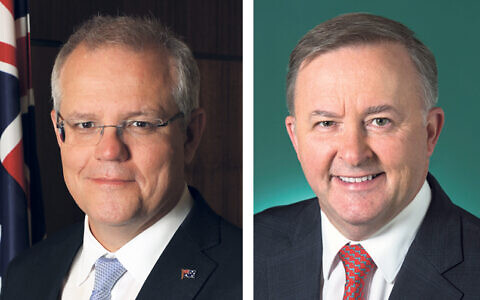 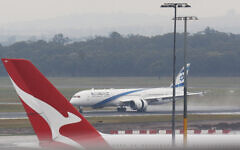 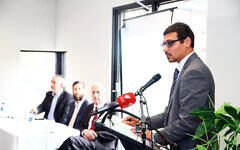 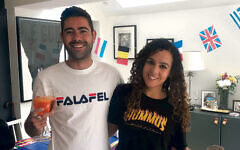 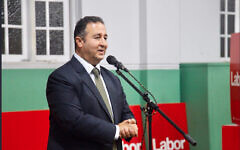 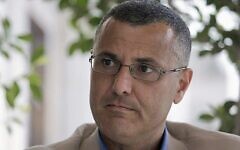 ‘Israel-invented vaccine OK for boycotters to use’