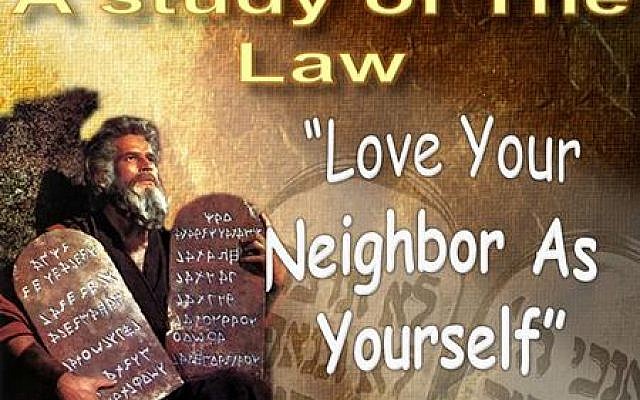 There are a lot of stories going on about what should happen here. Most of them are flawed. But instead of pointing out flaws, I’ll try to list what needs to happen and should guide us.