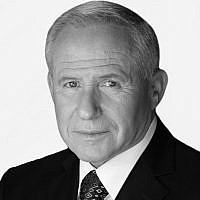 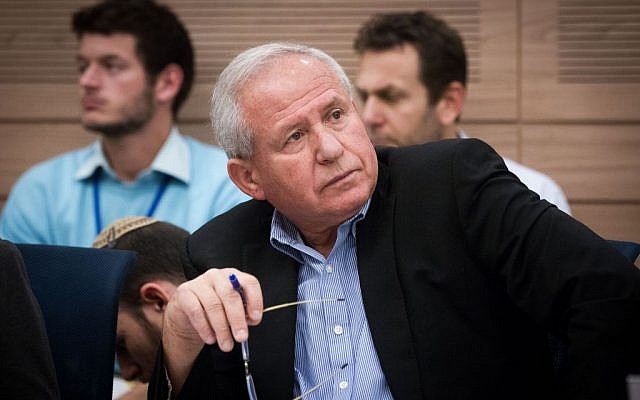 Three thousand, eight-hundred and seventy Jews — men and women, old and young, children and infants — were taken on foot a kilometer from the Jewish ghetto on one side of the village to a huge pit on the other side of the road that crossed the town. In this small town of Rozyszcze, which was part of Poland and on the eve of World War II and the moved to Ukraine (as part of the former Soviet Union), lived my family — Dichter from my father’s side, Konioch from my mother’s.

Who went first? Whom did they support so that he would not fall, heaven forbid, and be executed on the spot? Did Grandpa Avraham-Moshe, after whom him I was named, make sure that his daughters, my aunts, did not walk too close to the town’s non-Jewish homes so that they would not get harassed? Grandma Hania, after whom my sister is named, and grandfather Nachman-Yoel, whose name is born by my cousin, how did they protect the children on their way to the pit of death?

A year ago, I visited the town for the first time. I walked from the ghetto, along the houses of the residents, to the firing range at the other end, where the pit was, the one where the Jews of Rozyszcze fell, shot to death, including my family. They reached the vicinity of the pit and there, on the edge of the pit, they were lined up six at a time, all day long. The Gestapo murderers received the Jews from the local Ukrainians who led their Jewish neighbors along the road to the edge of the pit. There, the murderers took them, six by six, and shot them in the back of the neck. The bodies were piled up to the bottom of the pit, which was filling up. By one estimate, as many as five-thousand Jews were killed there. No one shouted. There was no one to whom to shout.

After the Yom Kippur War, one of my comrades who fought in one of the strongholds near the Suez Canal told me, “It wasn’t just a battle, it was a Holocaust.” He described how the Egyptians came up from the Canal and encircled the outpost. Our besieged soldiers cried out for help, but no one answered, he said. And when they surrendered and went out with their hands raised, the Egyptians shot and killed some of our soldiers. He himself was captured.

Speaking quietly but firmly, I said to my friend, “No situation is like the Jews in the Holocaust.” When our people were led to the crematoria or the killing pits, none of them cried out for help. There was no one to cry to. In the Suez Canal outpost, there was hope that someone would hear and come to the rescue. In the Holocaust, the ones who could have helped you walked beside you in the death march. The parents had no one to call for help, and it was clear to the children that the father walking beside them could do nothing.

This is what I told my friend: “Do not use the term Holocaust in vain.” Holocaust is a word that must be preserved in order to describe the Holocaust alone. Attempts to appropriate the word to describe a difficult period in the life of the State of Israel is inappropriate and insults the memory of the six million who were murdered in the Holocaust. Peoples and minorities in our region sometimes use the term “Holocaust” to describe their plight. Some do so out of ignorance and some do it deliberately, in order to intensify their argument. It is especially upsetting to hear Israelis — Arabs and a few Jews — trying to equate it with what the Palestinians refer to as their “Nakba,” or catastrophe. Those who suggest such a parallel have learned nothing, and are too ignorant to understand what the Holocaust of the Jewish People really is.

“Remember and forget nothing.” This is a command that will ensure that in the State of Israel we will not allow any other country or people to reproduce a second Holocaust. We will remember and never forget!

Knesset Member Avi Dichter, Likud, is chairman of the Foreign Affairs and Defense Committee and has served as Director of the Shin Bet, Minister of Public Security, and Minister of Homefront Defense.

About the Author
Knesset Member Avi Dichter, Likud, is chairman of the Foreign Affairs and Defense Committee and has served as Director of the Shin Bet, Minister of Public Security, and Minister of Homefront Defense.
Comments