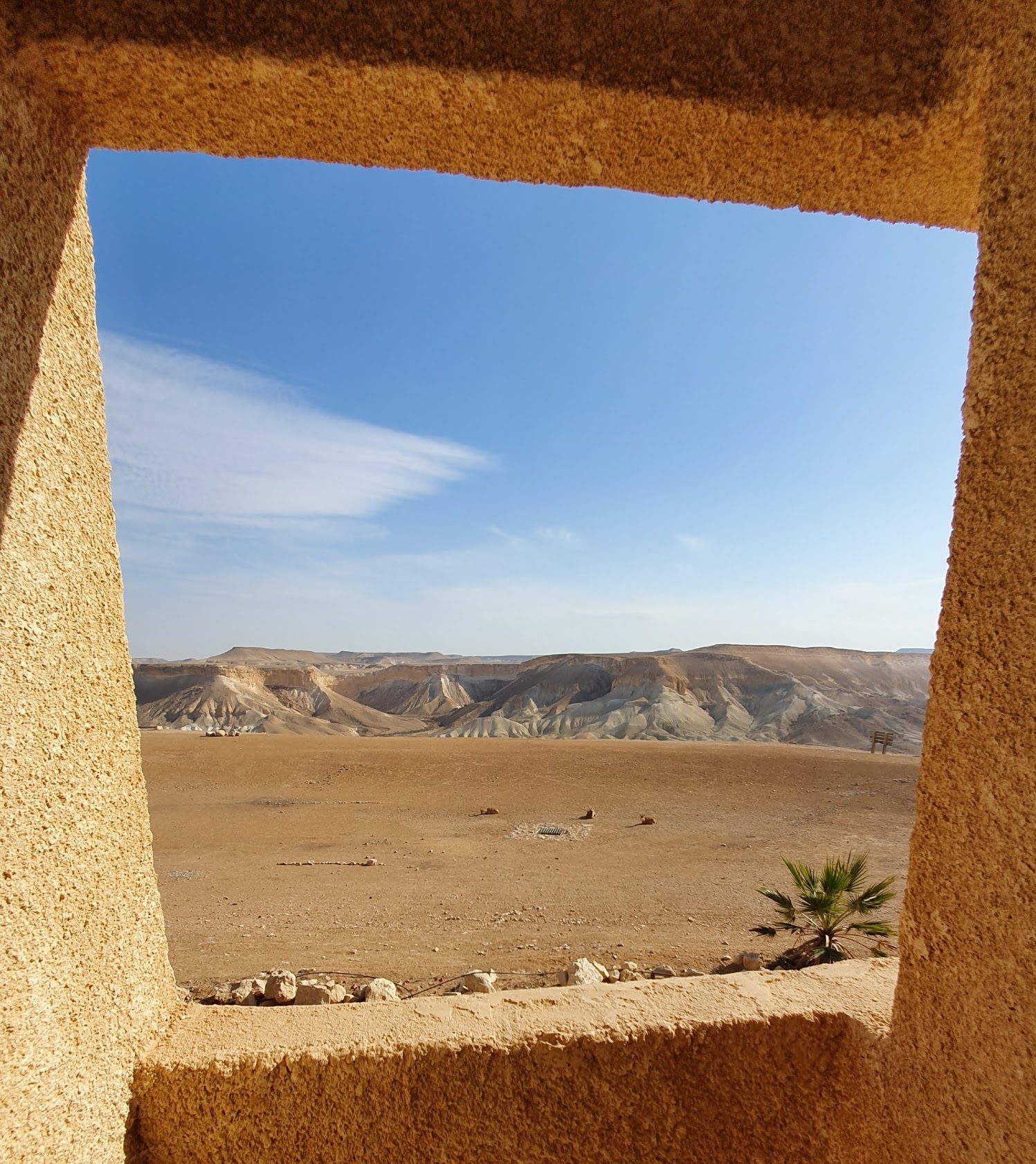 Has your email been filled by a host of worthy organizations soliciting your help?  To make it easier, here are three that touched me personally, and with support of friends of Israel, will have a significant impact on the next generation.

Tavor Leadership Academy. Shanti House. Green Olive Tours. All are Israel-based, home-grown, founded and run by amazing entrepreneurial people who walk their talk. All three believe in the ability of the next generation to step forward to lead this amazing country to a new era while upholding our responsibility to help and support them. 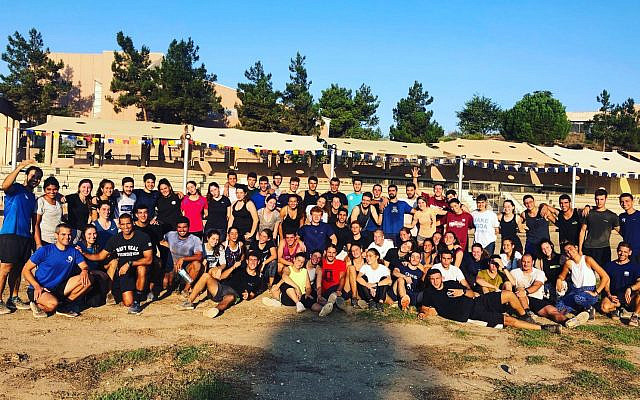 On a sweltering October morning Amichai Chikli, husband, father of two, former commander of IDF Egoz Special Forces unit, holder of a graduate degree, kibbutznik and Tavor founder/CEO invited me to accompany a small group of Tavor Leadership Academy students on an all day field exercise. This group was part of the 140-member incoming  2019 mechina selected from over 1700 applicants, who deferred entry to IDF military service for this one-year leadership academy field school.

These 18 year-olds hailed from throughout Israel, plus one member in my group had moved to Israel from Singapore just weeks before joining Tavor. Observing this group who had already been out in the field for the first full day and night of a 3-day exercise, with only the gear on their backs, learning navigation skills from IDF veteran Tamir Alkana, working in small teams, was quite the impressive experience. They not only welcomed me but asked serious questions and engaged in provocative conversations regarding their own journeys and mine as well. 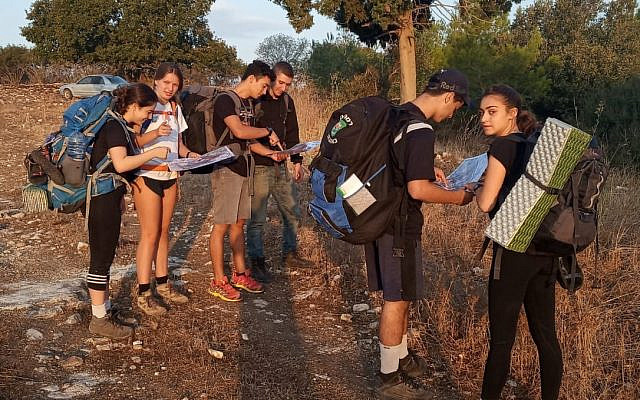 Israel is home to a wide range of post-high school and pre-military service programs, many categorized as mechinot. A year of service or a year of challenging team-building, critical thinking and studying Jewish connection to Israel have become increasingly popular. You can find many worthy of your support, today I’m highlighting Tavor. 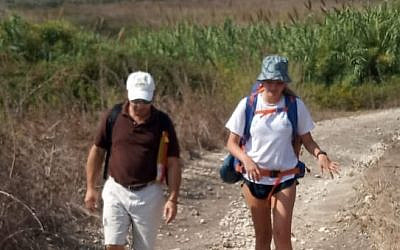 Perhaps on the other end of the Israeli youth spectrum are the people who find the only safe home they have ever known at Shanti House. It’s easy for friends of Israel to paint the country with a broad brush glossing over the very serious challenges this society of widely varying subcultures confronts as well. Just as Tavor Leadership Academy was founded to serve disconnected youth of Upper Nazereth, Shanti House steps in to help at-risk young people find true safety, security and connection.

I first became aware of Shanti House from a young friend who is now living in Mitzpe Ramon. Having survived and overcome abuse at home, she told me how far she had come in the past few years with the help of Shanti House. Founded in 1984 by abuse survivor Mariuma Ben Yosef, Shanti House exists to help children who find themselves living on the streets, recover from their emotional wounds, find a safe home and begin the healing process. 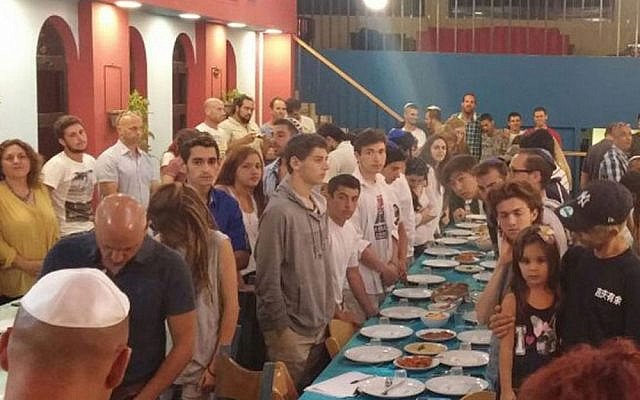 There is a great December opportunity to touch the lives of young Israelis, helping Shanti House build it’s first Jerusalem location. A matching fund has been set up in conjunction with the Jerusalem Foundation, Jerusalem Municipality and Ministry of Welfare if you contribute this month.

Lastly I can wholeheartedly recommend investing in peace, co-existence, greater understanding and a better life for the next generation by supporting Green Olive Tours. Native of Scotland Fred Schlomka founded a new concept for visitors seeking safe, informative and thought-provoking tours of Israel and Palestinian areas not on your typical Federation itinerary, calling the company, Green Olive Tours, rooted in the fruit of the land. 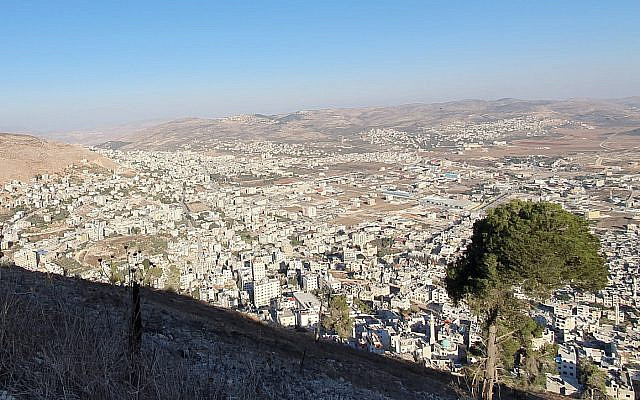 I selected the guided day tour of Nablus last month which was particularly relevant due to my political activism over several years in Boulder, Colorado. As a leader of the local Jewish community I helped organize the opposition to a proposed sister-city application to create a relationship between the City of Boulder and City of Nablus, a historically Arab/Palestinian city located in the heart of the ‘West Bank’. The opponents contended that organizers were hiding a political agenda by selecting Nablus, and were planning to highlight the negative aspects of living under Israel military governance (occupation). 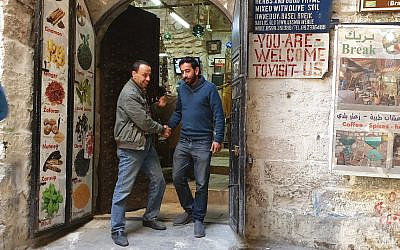 So I decided to see for myself and joined a Green Olive Tour guided by native of east Jerusalem Anas Mashni, who was not only remarkably well informed, personable and a tremendous guide, but was also an intrepid driver of our tour van through the narrow streets, and Israeli military checkpoints.

I found myself in the heart of Nablus,  a large traffic circle surrounded by shops and restaurants. Nearby were both the Nablus shuk and Balata Palestinian refugee camp, established in 1950, two generations ago, with its unofficial greeting committee, eager uniformed school children practicing their English language skills.

Joining a small group of non-Jewish first time visitors to Israel is quite a different experience. They haven’t arrived with the long held historical perspectives of someone like myself, as they take in the whole picture before their eyes, as narrated by an Arab/Palestinian native. Yet no narration is required to realize young people find nothing positive or hopeful growing up in a Palestinian refugee camp, unrooted, disconnected from the home of their grandparents in the midst of the city of Nablus.

Also on the tour were the roads built especially to keep nearby Israeli settlements in a separate sphere of existence, visible but inaccessible to the people living in neighboring Arab cities. Visitors can’t miss the large red-colored Israeli warning signs posted at roads entering Nablus and other “Area A” cities – “Entrance for Israeli Citizens is Forbidden. Dangerous to your lives and against the Israeli law.”

The good people of Green Olive Tours don’t shirk their responsibility to put friends of Israel in places we cannot wear blinders to the plight of Palestinian refugees somehow ignoring their humanity.  I can recommend this uniquely direct way to confront the contrasts of living in this small country, a next generation hands-on experience. Take it in yourself, on a Green Olives Tour. 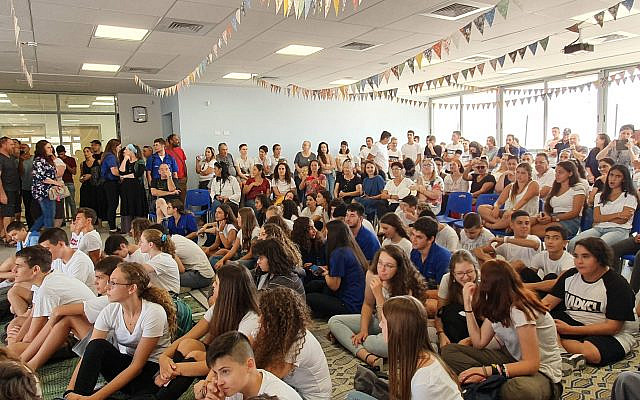 As a new decade emerges just a couple weeks from now, a new opportunity arises to take a fresh look and commitment to our role, the baby boom generation. These are just three opportunities to help, support and assist young people in this amazing part of the world. They are worthy of your support. Peace. Shalom. Salaam.

About the Author
Ken Toltz began his professional career at AIPAC in Washington, D.C. after attending Hebrew University in Jerusalem. He's a 3rd generation Colorado native, businessman and long-time gun violence prevention activist. After 42 years from his first visit to Israel he has relocated his home to Mitzpe Ramon in Israel's Negev.
Comments